Must Share News – Independent News For Singaporeans
Home News Decision On Who Was Singapore’s First Elected President Was Decided By Govt,... 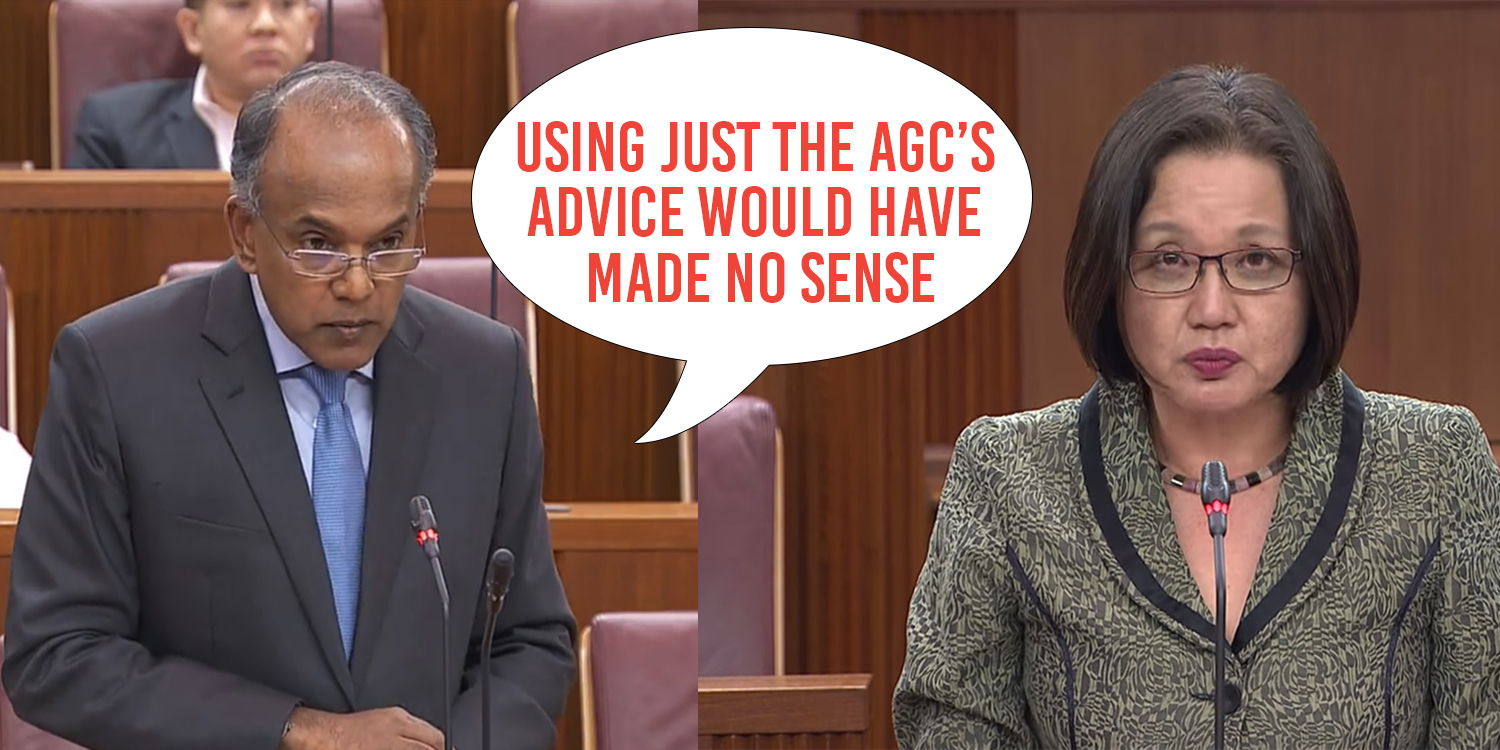 According to Law and Home Affairs Minister K Shanmugam, no they didn’t.

Instead, the Government were simply asking the AGC to advise them on a number of questions — including who Singapore’s first elected President is.

Despite being the legal adviser to the Government of Singapore, their word was “irrelevant as to a matter of law”, but were nonetheless consulted to “see whether there are any impediments”.

This seems odd, given that we were always under the impression that the AGC had defined the identity of our first elected president, given that PM Lee had said he had “taken the Attorney-General’s advice” when announcing the amendment to the hiatus-triggered model. His exact words were:

But apparently, the AG’s advice wasn’t actually to start counting from Dr Wee.

What in the world’s going on here?

These statements were made on Tuesday (3 Oct) in Parliament by Mr Shanmugam in response to Workers’ Party Chairman Sylvia Lim’s questioning on whether Government had used the AGC’s advice as “a cover to avoid full Parliamentary debate on why the count was not starting from President Ong Teng Cheong”.

And boy it wasn’t pretty.

But in case you haven’t been up-to-date on what’s happening or got lost midway through the game of hot potato, fret not. We here at MustShareNews have got your back.

To understand the full story, we must first go back to 8 November 2016 during the debate on the Constitution Amendment Bill. 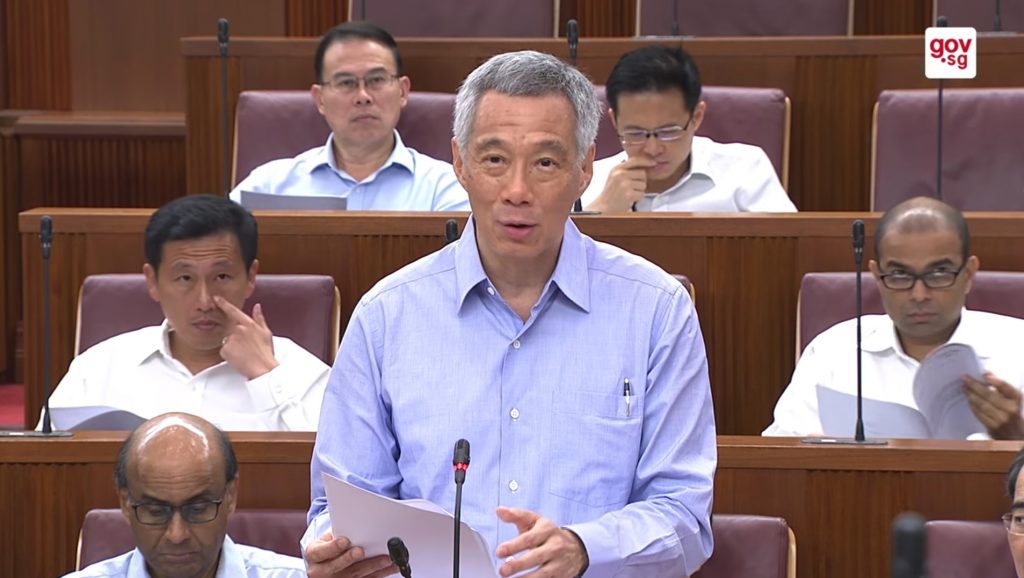 It was here where everything began when our Prime Minister said the following:

Rather understandably, this gave the impression that recognition of Dr Wee Kim Wee as Singapore’s first elected President was based on the ACG’s advice.

Even media outlets such as Channel NewsAsia came up with headlines that read “Prime Minister Lee Hsien Loong says the Government has taken the Attorney-General’s advice (to)… start counting from Dr Wee Kim Wee.”

The following day, Ms Lim had asked if the Government was prepared to publish the advice provided by the ACG.

You know, for transparency and all.

On the reserved elections and how to count, I would like to confirm that this is indeed the Attorney-General’s Chambers’ advice. And if not, and you do not think that is correct, I think it is possible if you wish to challenge judicially.

Ms Lim would then go on to question if PM Lee had falsely come up with the advice of the AGC and asked again for the advice to be published.

If you thought a clear answer would’ve been provided by now, you’re sorely mistaken — because this is where it gets messy.

The Government is confident of the advice rendered by the Attorney-General.

Plus minus a bunch of other stuff that either didn’t answer the question, or accused her of questioning the integrity of PM Lee.

He then told her to bring the issue to court.

Bring the issue to court, Tan Cheng Bock did

To which he got dismissed.

This is where consistency gets thrown out the window.

On 29 June 2017, Deputy AG Hri Kumar appeared before the High Court and said the following:

Which clearly differed from what PM Lee originally said.

The Deputy AG then appeared before the Court of Appeal on 31 July 2017 and said that the AGC’s advice was “irrelevant“, and that they were in no position to “tell the Government where to start the count from”. He also made the following statement:

One should not look at speeches like statutory instruments… He (PM Lee) wasn’t defining presidency in this context as Elected Presidency.

Astonished by this, Ms Lim wondered on Tuesday (3 Oct) if he was saying that PM Lee’s speech was to be taken loosely instead of literally.

She also questioned the inconsistency — where Ministers referred to the AGC’s advice as as the “basis for legislative changes”, while the Deputy AG said otherwise.

She then asked for the Government to reveal the advice provided by the AGC which at this point, has been evaded for 11 months.

To which Mr Shanmugam denied that the AGC had advised PM Lee to make a decision.

Instead, he said that him and his colleagues were on the same page all along. He insisted they had known the decision of Singapore’s first elected President to be a policy matter, which was determined by the Government, rather than a legal issue – which would put it under the AGC’s purview instead.

According to him, determining the identity of the first elected president based on the AGC’s advice “would have made no sense because the Parliament is sovereign”.

He then wrapped up by reading what PM Lee said a year ago and said that the AG had agreed that Dr Wee was the first elected President.

So who do we believe?

Something simply doesn’t add up here.

Do we believe PM Lee and DPM Teo’s statement that they had followed the AGC’s advice?

Or do we listen to Deputy AG Hri Kumar and Mr Shanmugam himself that the AGC “irrelevant” advice was simply to assure the Government?

Maybe we should follow Mr Chan and just not answer the question.