Must Share News – Independent News For Singaporeans
Home News A Week Of Car Flips: At Least 3 Injured By Overturned Cars... 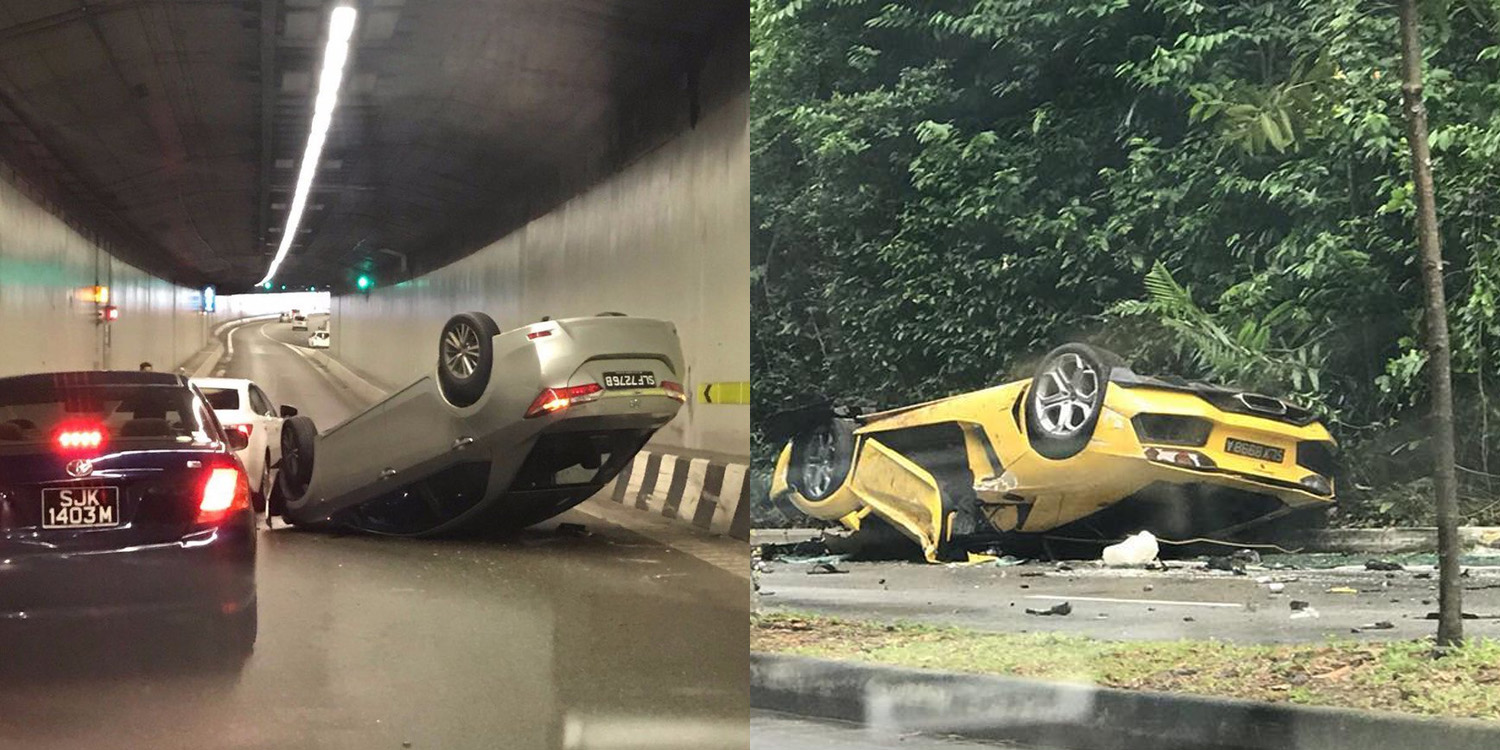 It appears that flip-flopping isn’t limited to politics nowadays – cars in Singapore have caught on as well.

On Thursday (31 May), blogger mrbrown tweeted that a car had overturned in a CTE tunnel. 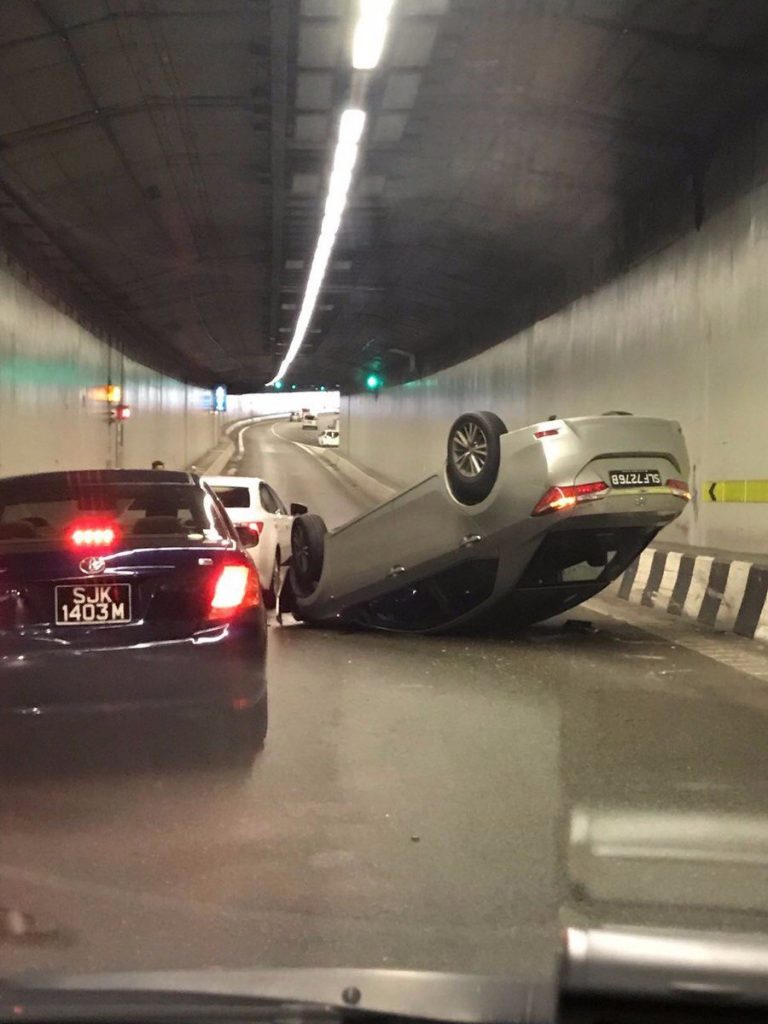 The accident took place at the slip road leading out of the CTE and onto Merchant Road.

In the latest road incident involving a luxury car, a Lamborghini also overturned, this time on Sentosa Island.

The accident took place on Sentosa’s Allanbrooke Road (towards Cove Avenue) at about 4.53pm on Tuesday (29 May).

The Straits Times reports that 3 men were sent to the hospital in relation with the accident.

The following vehicle types were involved in Tuesday’s incident: 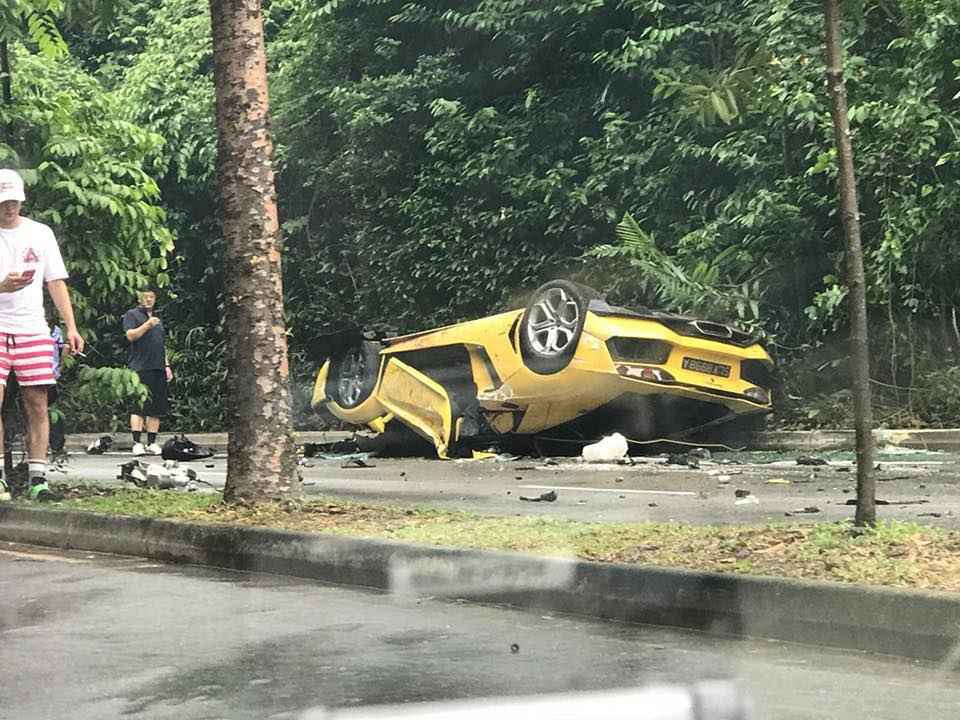 According to netizens, a tree along the road diver was knocked down during the accident, although this cannot be confirmed. 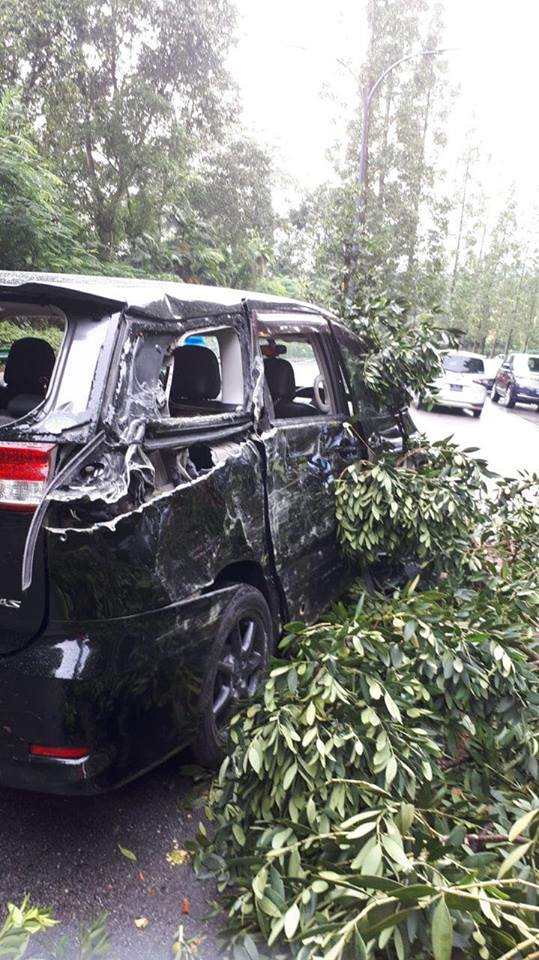 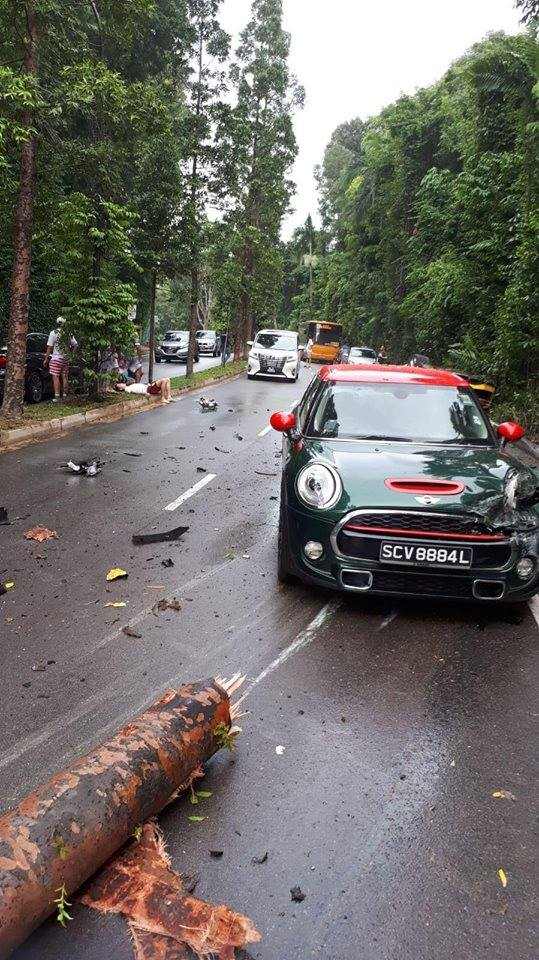 Was speeding to blame?

Police investigations into both accidents are ongoing.

Nevertheless, netizens allege that speed was a likely factor.

Here’s the account of a netizen who claims to know the people in the Mini Cooper,

(The Lamborghini) lost control at high speed, hit a car, hit the kerb, took down a tree at divider, flipped over to the opposite side and skidded on its own roof and hit my friend’s car. 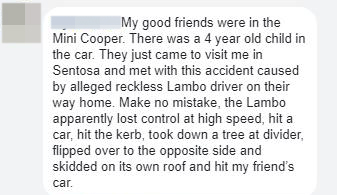 Online commentators have also been quick to blame the Lamborghini driver.

They highlighted his incompetence:

And expressed dissatisfaction at his show of wealth:

Some say that the Lamborghini could not have overturned if it was travelling within the speed limit. Hence the driver must have been speeding:

Others pointed out the wider issue of speed limits in Sentosa being often broken:

Thankfully, there are voices of reason, calling for judgement to be reserved while investigations are ongoing:

Indeed, who are we to judge at this present moment:

Hope for the best

We wish a speedy recovery to those injured as a result of the accidents.