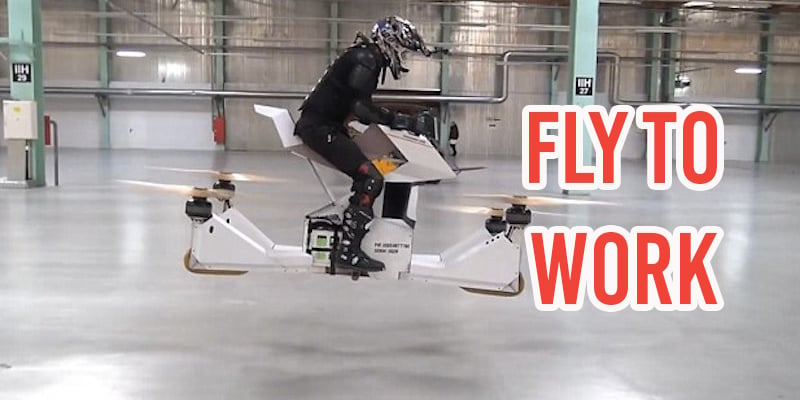 When we hear the word “drone”, this is what we automatically think of: 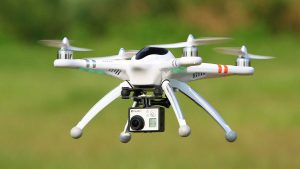 But hey, sometimes you’ve just got to dream big. What if these drones could hold people?

This mode of transport could soon become a reality in Singapore: 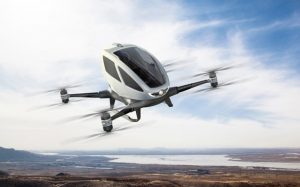 We’re not kidding. Singapore’s Ministry of Transport (MOT) has discussed this form of “drone transport” as part of its vision for urban mobility last Wednesday (March 22) at the Business Times Leaders’ Forum.

Yes, the MOT is actually considering adding these three passenger drones to our public transport network by 2030 — in fact it even said you can “bet your money on it”, reported The Business Times.

And the ministry is already in talks with some companies to start trials on these passenger drones.

The prototypes that the MOT has been looking at are: 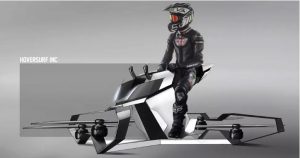 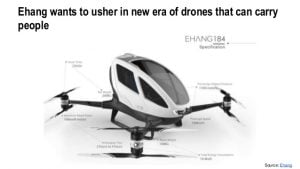 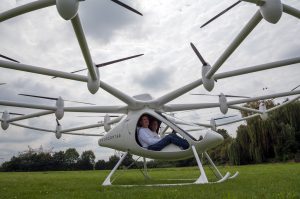 The possibility that these passenger drones could be part of Singapore’s public transport system is very exciting, considering how problematic our current public transport services have become. Read our stories on MRT slowdowns, breakdowns and sound emissions.

In fact, anything that can complement and boost our creaking public transport is welcome, as our population increases exponentially. We would take teleportation if it was available. 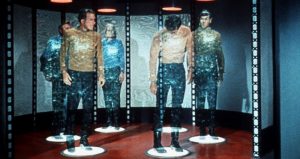 Hopefully the passenger drones will serve as a more interesting alternative that will allow us to take deeper (and cleaner) breaths on land and increase our space-efficiency as well.

We just wonder how popular they will be when the haze comes back.

And there are many people who are afraid of heights.

Well, there are other public transport alternatives that will leave you spoiled for choice.

Take Grab’s Robocars that are presently being tested in one-north against Uber’s new driverless cars.

Or perhaps you might want to try out driverless buses.

Though, to be frank, nothing can beat flying in the air like a superhero.

MOT Permanent Secretary Pang Kin Keong told the Business Times Leaders’ Forum that in the future, it would be more sensible to make use of the plethora of services that will be available to us, instead of owning one mode of transport:

“There is going to be a significant shift in the public mindset from one of ownership of transport assets – which is the mindset today – to one of procurement of transport services as and when you need them,” The Business Times quoted him as saying.

Who knows, you might take the Ehang 184 to work but come back home on the VC200, all without a driver and at optimum speed.

At this rate, the possibilities are endless. It’s only a matter of time and patience.