Must Share News – Independent News For Singaporeans
Home Lifestyle Events Livescape Spends $2.5 Million On Event Which Might Not Even Happen

The Police have denied Future Music Festival Asia (FMFA) a public entertainment licence once again, which means that the event slated for next week might not actually happen.

FMFA is supposed to happen on 13 and 14 March,and the event promoters, Livescape, have submitted another appeal today (3 March).

15,000 tickets have already been sold, and contingency plans — including refunds and hosting performers at various alternate venues — are already in place.

Half of $5 million budget already spent

Livescape have apparently already spent $2.5 million on the event, and is looking at massive losses if the two day music festival falls through.

Say no to drugs

TODAY suggests that FMFA’s drug riddled history might have a role to play in the rejection of applications, and they might actually have a point.

The final day of last year’s FMFA was cancelled after six Malaysians died after consuming drugs at the event. Several Singaporeans were also sent to the hospital in drug related incidents.

Interestingly, the festival was moved to Singapore in the interest of providing a safer environment of concert-goers after the events in Kuala Lumpur.

Sounds like the promoters are in a tough spot. But, maybe they shouldn’t be promoting an event so aggressively when required permits were not even confirmed?

Looks like having NTUC Income and SG50 (yes, as in Singapore’s 50th birthday) as partners didn’t really make license applications any easier. 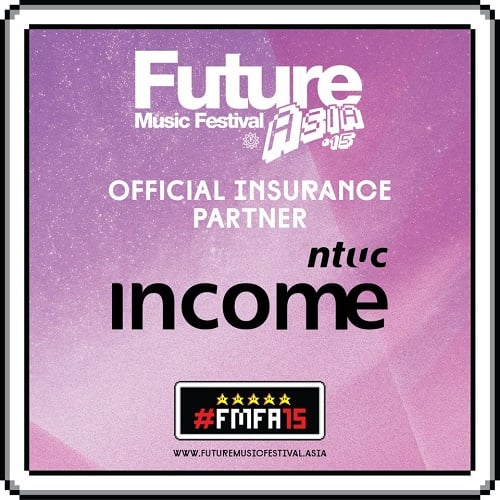 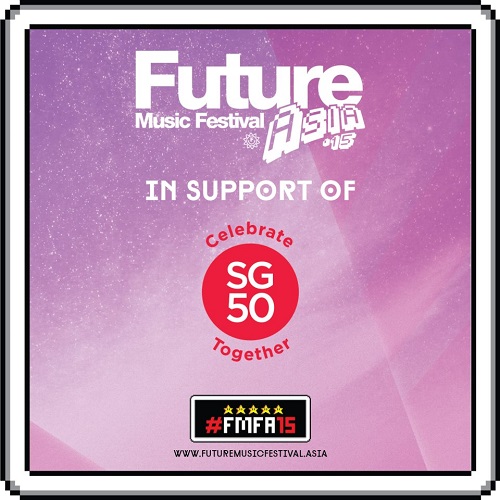 Whether the event actually happens or not, this entire fiasco seems like a good lesson for other concert promoters when it comes to future events.