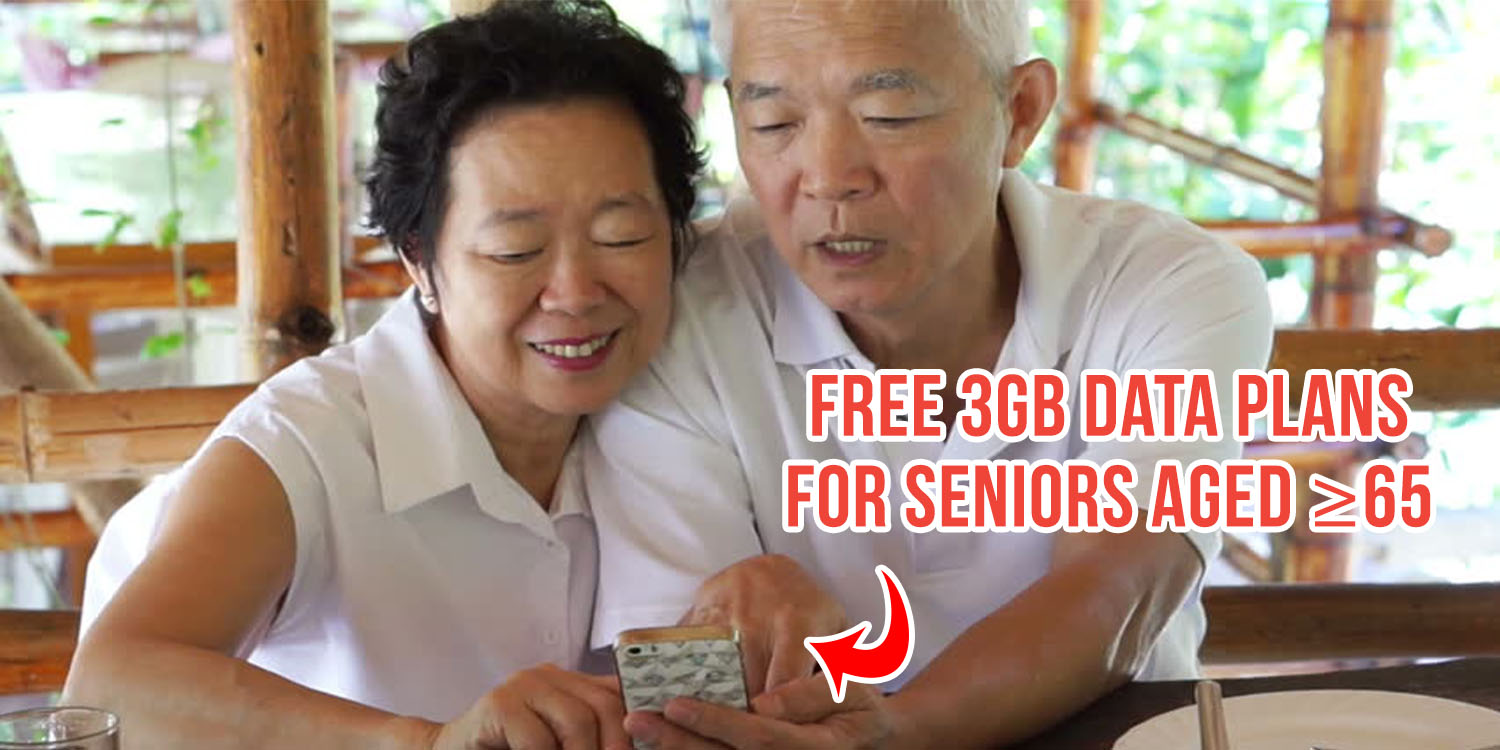 There’s no free lunch in the world.

Yeah you heard that right.

Here’s how you can get a free sim card, 3 gigabyte (GB) worth of data and unlimited phone calls, from the newest telco to hit our shores.

You got me at ‘free’

For the first two years of this mobile plan, bills don’t exist.

TPG promises to handover a sim card which gives a senior aged 65 and above:

So they can chat with their friends for however long they want without paying.

More than enough mobile data to stream music they love whenever they please, and to keep up with WhatsApp family chat groups.

Further pricing details will be released at a later date, for usage after the first two years.

Who is TPG? Can trust or not?

TPG, which stands for Total Peripherals Group (TPG), is an established Australian telco company which brings the internet to more than 1.8 million users in the land down under.

Here’s how they describe themselves on their homepage.

They’ve won the good fight – ahem against MyRepublic – to obtain the operating license as Singapore’s fourth telco in December 2016, with a winning bid of $105 million.

TPG’s executive chairman David Teoh also notes that they’re gearing towards senior citizens because they want to demonstrate their commitment to improving data availability in the community.

For everyone else below 65 years of age, TPG has plans to establish a mobile network with nationwide coverage by September.

So keep your eyes peeled for any promotional plans.

Because who doesn’t enjoy snagging a good deal?

Imagine how happy Ah Gong and Ah Ma would be once they hear about this lobang!

Registration details for this mobile plan and deadlines have not been announced yet — but we’ll keep a lookout for you.

In the meantime, you can check out their website here for updates.

For now, we’re psyched that we’ve got one less bill to worry about — at least for our grandparents for the next 2 years.