Low on mobile data? 4G signal getting weak? Want to find a place to send an important document at the last minute? Facebook’s newest feature might just help solve these first-world problems.

The social media network has recently announced its plans to roll out Find Wi-Fi, a new feature which allows users to search for nearby businesses that have free Internet based on their current location. 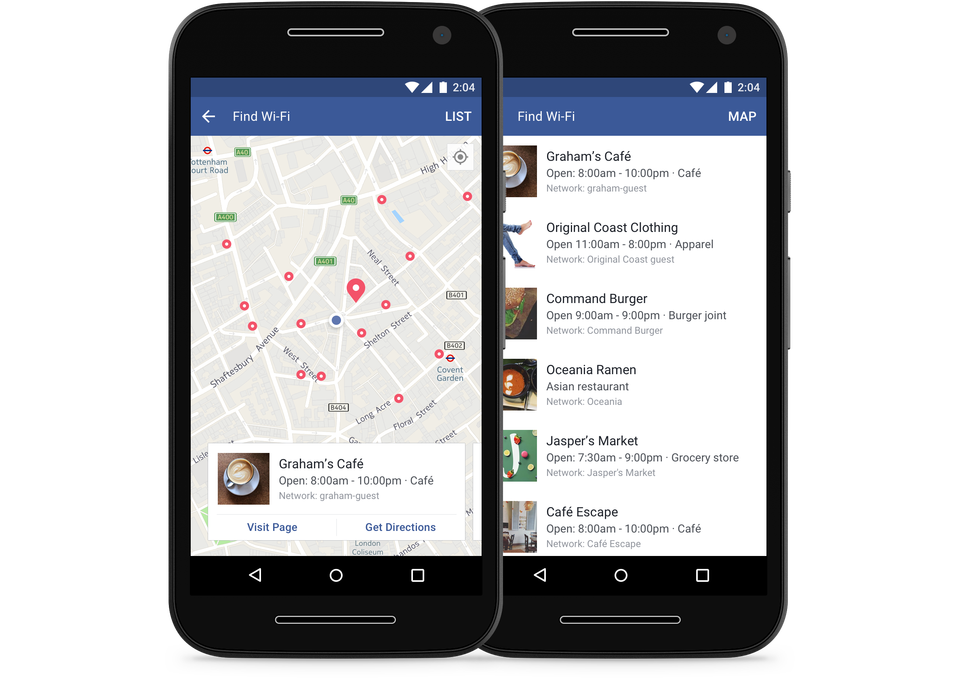 Facebook had previously been testing this upcoming feature in a “handful of countries”, and decided to go global with it after receiving positive responses.

We found (that) it’s not only helpful for people who are traveling or on-the-go, but especially useful in areas where cellular data is scarce.

And the best part? It’ll be available for both iOS and Android users.

Before using the feature, you’ll have to be connected to the Internet and log on to Facebook first.

Click on the “More” tab, scroll down for a bit, and there should be a “Find Wi-Fi” option waiting for you. 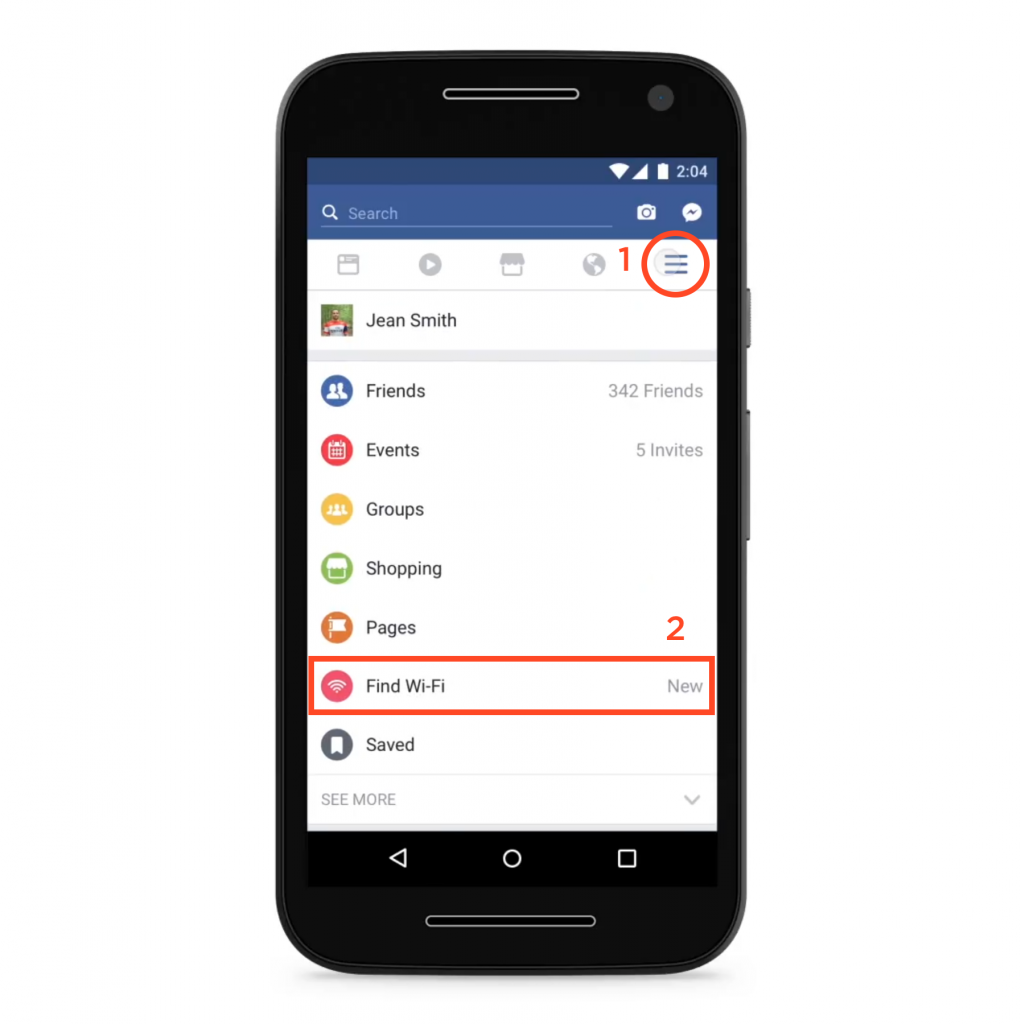 The Facebook app will then require you to grant permission for it to access your location data.

A list of available hotspots near your location will appear.

You can also switch to the map view to find the opening hours of those spots and learn more about the businesses offering them. 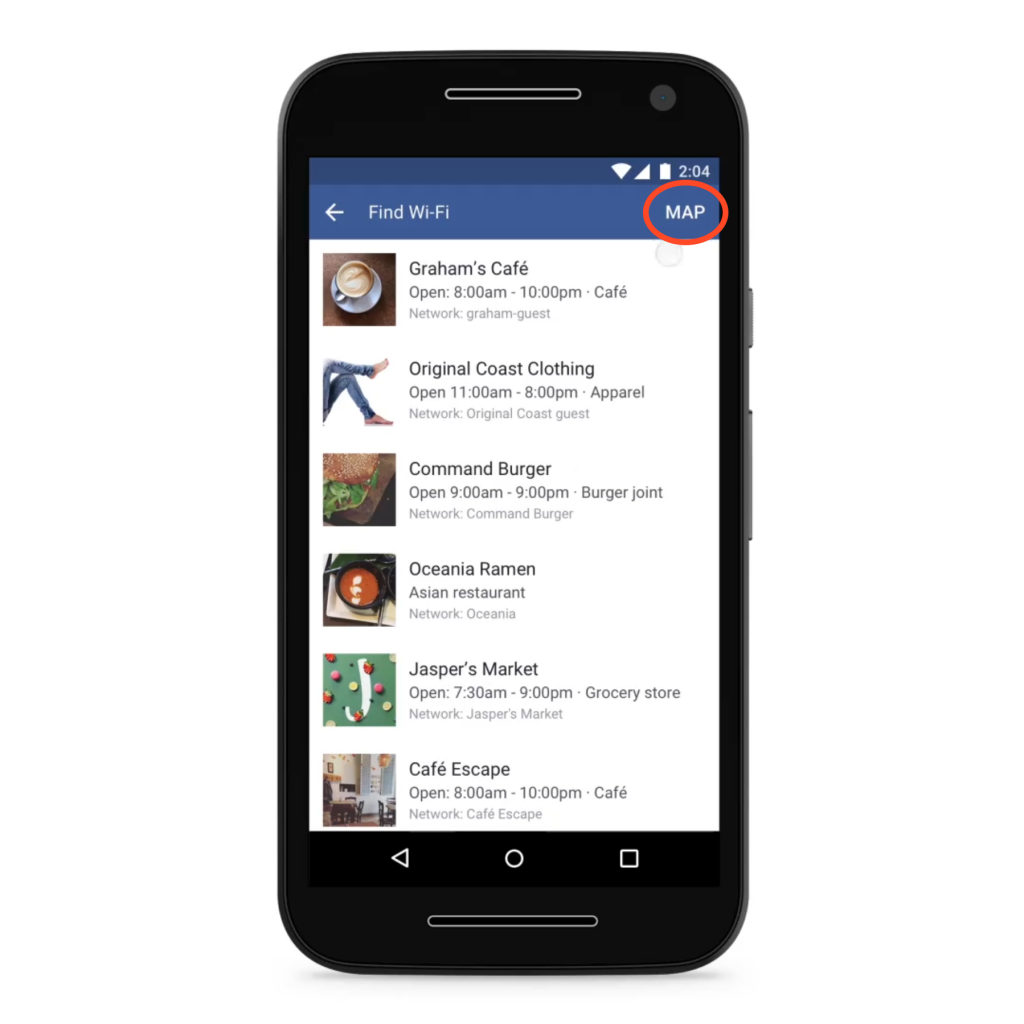 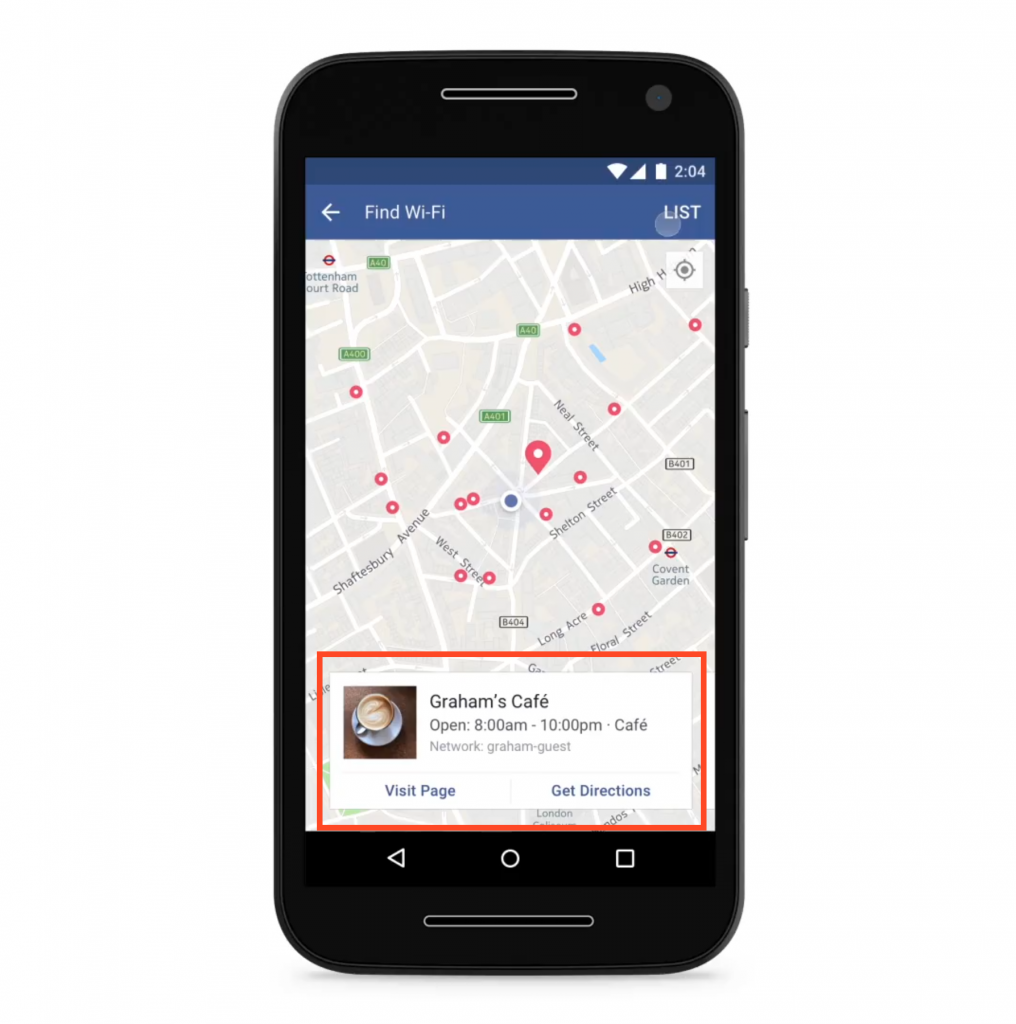 However, there’s a small catch of sorts

While you don’t have to pay to use the Internet per se, one has to “check-in” to the business as a form of payment. There is no need to create an account or redeem any Wi-Fi codes.

Here’s a video showing the process:

While the list of hotspots will likely be limited during the first few months of the launch, Facebook is pushing out various incentives for business owners to participate in this initiative besides the increased traffic.

For one, the act of checking in into a location will generate a story in the customer’s timeline. Their friends will then stumble upon them on their news feed and potentially find out more about the business, thus providing additional exposure for the business.

The customer and their friends will also be presented with the option to “Like” the business’ page.

If they manage to increase their likes and engagement, Facebook explains that their page’s visibility will improve on its search engine and the “Nearby” tab on its app.

When Will It Launch In Singapore?

The new feature is slowly being released worldwide as of June 30.

While no definite date has been provided — users in major cities like London are unable to access it, according to reports — it appears that some people in Malaysia have already gotten access to the nifty function.

We do hope the feature arrives on our shores soon though. It’s getting increasingly expensive to live in Singapore, and we’ll gladly try out whatever money-saving tips we can find. 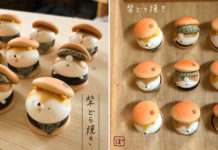 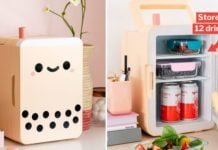