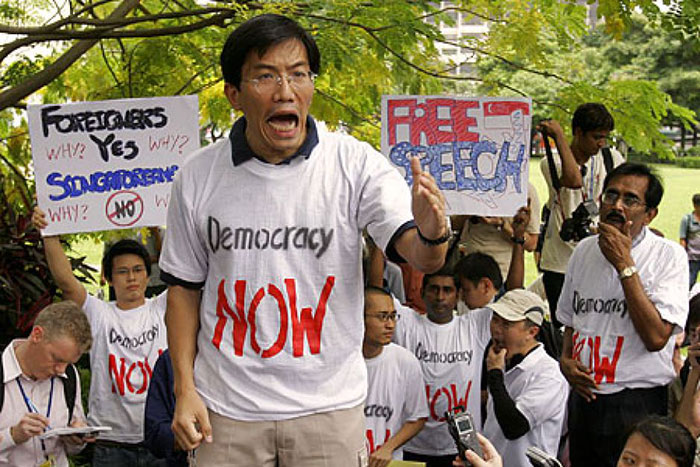 Singapore is no stranger to free trade agreements (FTAs).

IE Singapore’s website lists over 20 FTAs in force, with countries like Australia, the United States, China, Japan and others.

The big one coming up would be the Trans-Pacific Partnership (TPP)—a regional FTA that has been under negotiation for several years. It could be concluded by early 2015. 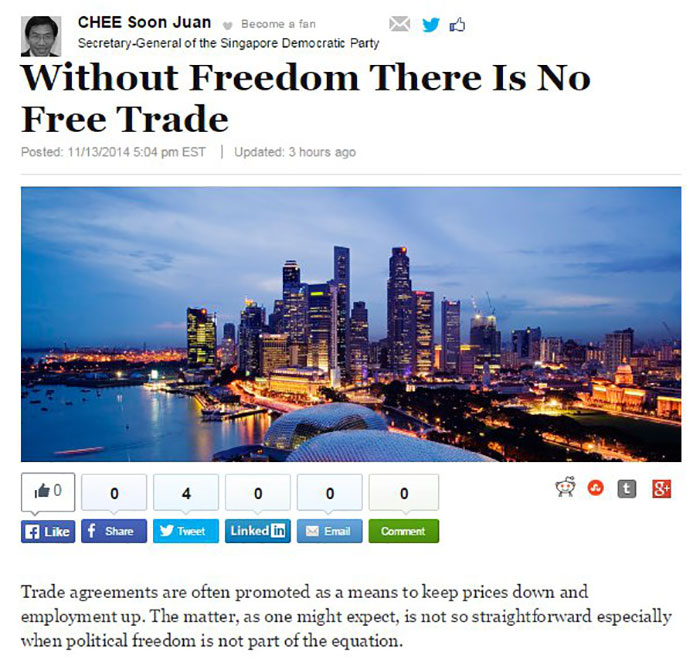 While trade agreements are generally good, Chee Soon Juan contends in a blogpost on Huffington Post that they serve only to benefit businesses, allowing them to exploit cheap labour. They’ve not benefitted the average Singaporean.

Only then, he says, will our society be better off from the FTAs.

Trade At All Cost? 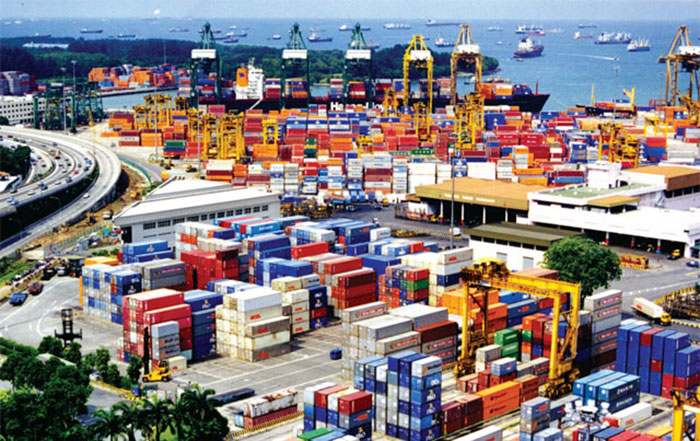 Trade is important to Singapore, and FTAs are one way to enter new markets.

Just as both PM Lee and DPM Teo have assured Singaporeans that the Government isn’t pursuing growth at all costs, perhaps we also shouldn’t enter FTAs at all costs.

Leaked drafts from the TPP negotiations have shown that clauses are being added that will benefit only the wealthy elites and big corporations.

Perhaps Chee Soon Chuan is right. We need to start looking out for the common man. What otherwise is the point of these FTAs if the advantages don’t trickle down to everyone?