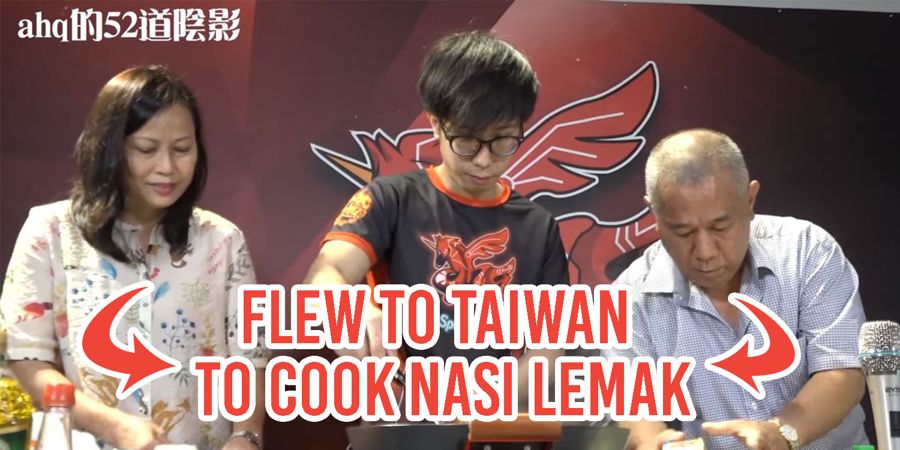 Behind every pro-gamer’s victory is the right support. To League of Legends gamer Wong “Chawy” Xing Lei, his parents play his main supportive heroes in reality.

Armed with pandan leaves and homemade sambal, Mr and Mrs Wong flew 5 hours from Singapore to Taiwan to partake in a tearful reunion with their son. Although Chawy has been living his eSports dream of playing as a professional Mid Laner in Taiwan, he often misses the taste of home.

In this touching video, Chawy prepares his favourite local dish Nasi Lemak with his parents as part of a surprise Mother’s Day event, belatedly posted on YouTube by ahq eSports Club on 18 Nov.

Do prepare a few tissues because this 25-min video may hit you right in the feels. We swear that it’s the spicy sambal that’s making our eyes water and nothing else.

As there are currently no English subtitles available, we’ve provided a summary of the video after the jump.

A Boy Who Misses Singapore

The video begins with Chawy and his co-host of the vlog discussing what Nasi Lemak is on a car headed towards a filming studio. Back in the studio, Chawy points out to his co-host that the key points in cooking Nasi Lemak are its rice and sambal. 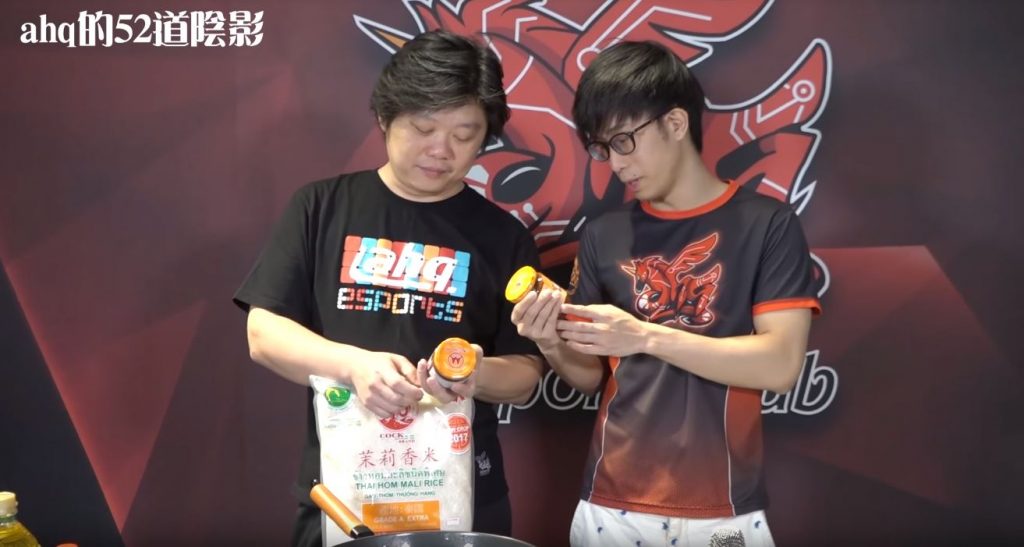 Chawy shares that his mother usually takes an entire morning to fry the sambal to perfection. He also makes a disclaimer that it’s his first time cooking this dish by himself.

His co-host then jokes that he has already bought health insurance for the people trying the dish, in case of any toilet-related mishaps.

Chawy reminisces that he learnt how to put the lemak in Nasi Lemak from cooking regularly with his mother. According to him, he would cook the rice while his parents would help make the side dishes.

In a surprise twist, his co-host then says that he will not be able to help Chawy cook the dish, revealing that he stayed up till 3am the previous night to look for someone else who could help.

Chawy off-handedly comments that it’s a miracle how he found someone at such short notice. His co-host then remarks that the person assisting them is one of his loyal fans, and is coincidentally an expert in cooking Singaporean dishes.

Moving to blindfold Chawy, his co-host misses the mark as Chawy makes eye contact with his parents just as they stroll onto the film set.

In a state of shock, Chawy embraces his mother tearfully and greets his father with a hug in a tearful reunion. 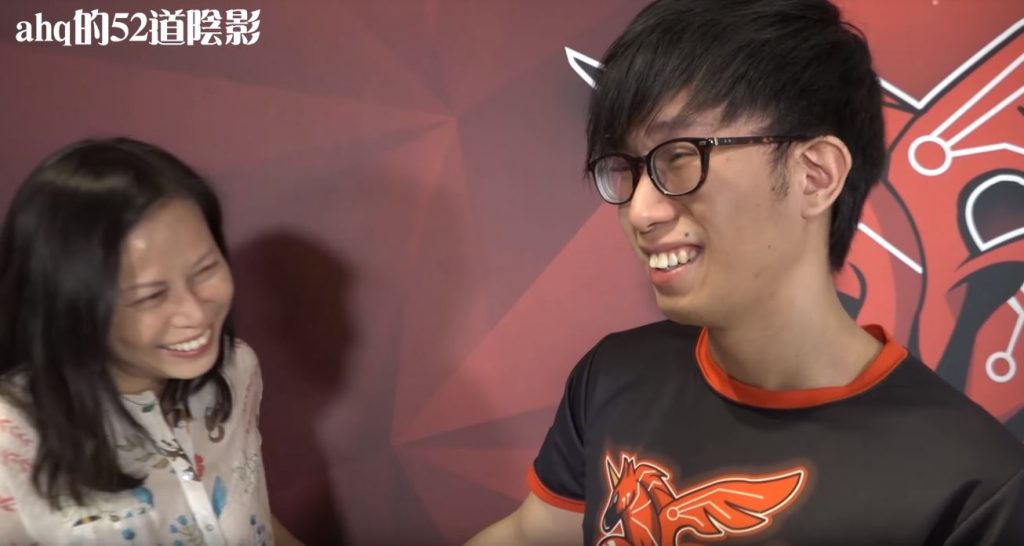 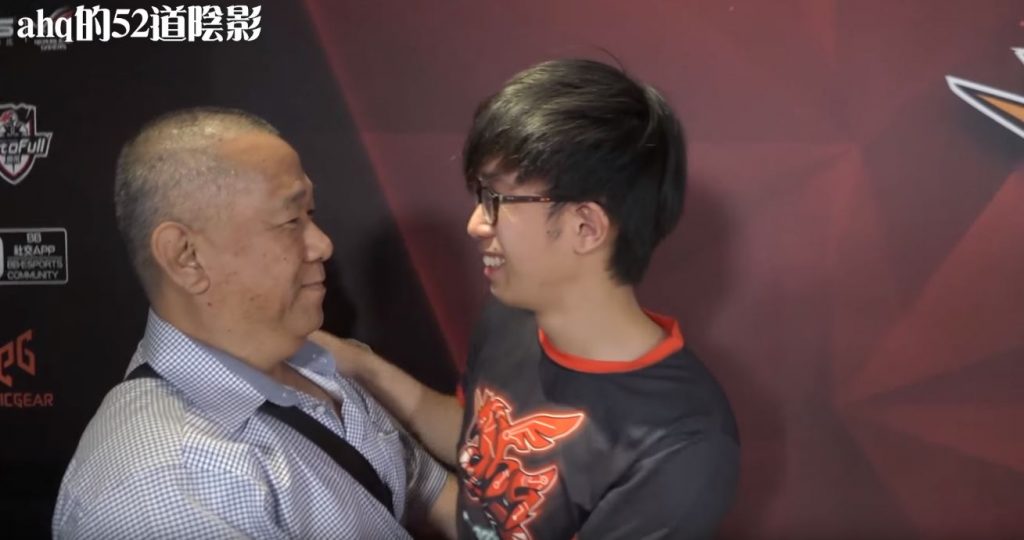 Cue major “awww”s from his fandom.

It is then revealed that the production team had flown Chawy’s parents in from Singapore two days earlier and picked them up from the airport. 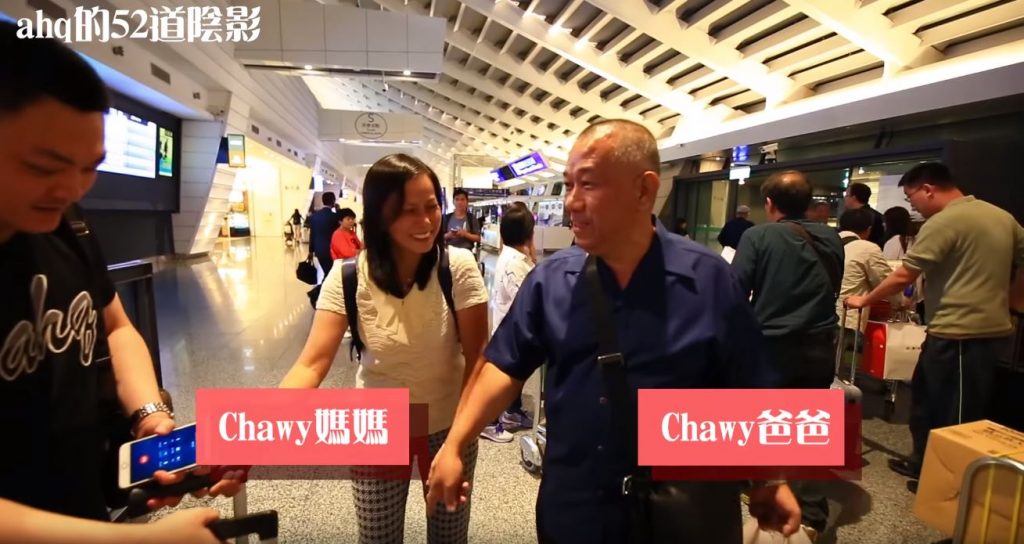 The production team had even discussed where his parents should avoid shopping in order to keep their arrival a surprise from their son.

Of Pandan Leaves and Ikan Bilis

The video cuts back to the kitchen, where Chawy’s mother brings out all the ingredients she has flown in from Singapore. 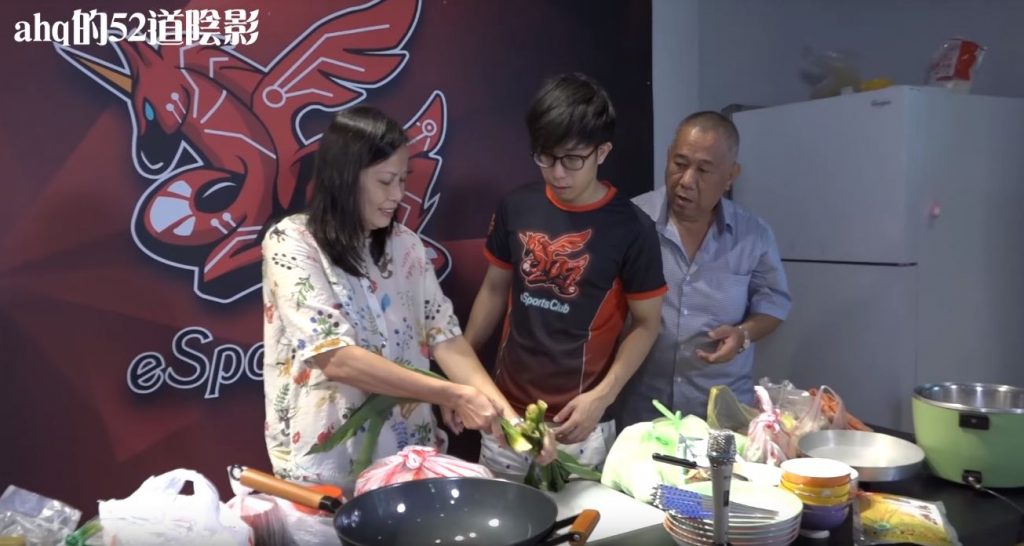 This includes a special kind of rice and pandan leaves wrapped in an all too familiar plastic bag from NTUC Fairprice.

Washing the pandan leaves and rice, they place it in a rice cooker filled to the brim with coconut milk and ginger. Adding secret seasoning from a tiny plastic container dabao-ed from home, they bring the rice to a boil and let it simmer. Chawy, at the instruction of his mother begins to stir-fry eggs and homecooked sambal peanuts and ikan bilis in a pan as part of the Nasi Lemak feast. A Taste Of Home

The Nasi Lemak is received with great enthusiasm from panel of taste-testers including fellow gamers.

One gamer on the panel even declares Chawy’s attempt on par with the Nasi Lemak he tasted from a street hawker stall in his previous visit to Singapore. 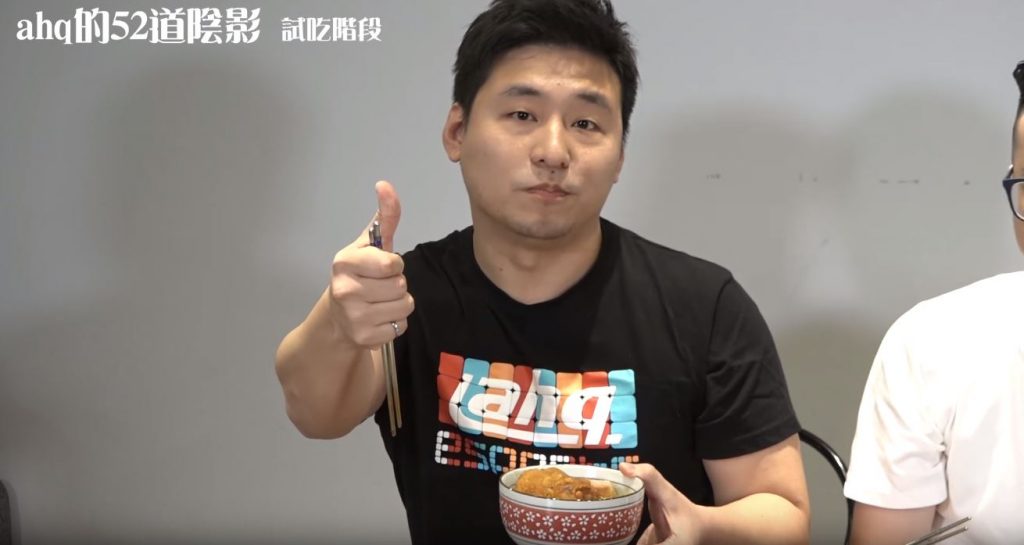 The smell even attracts curious gamers who are not involved in the filming to have a taste. 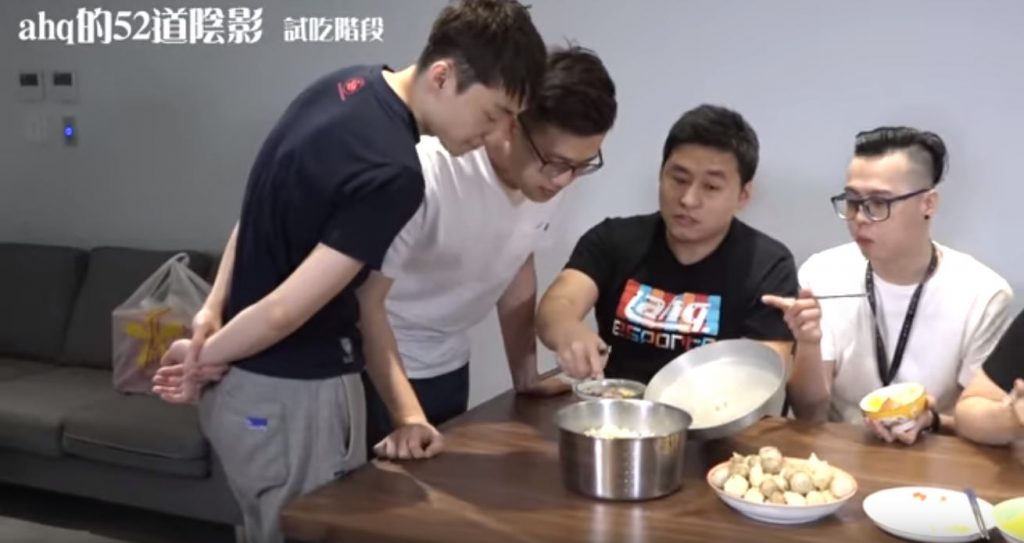 Most importantly, what does Chawy think?

He says that although he’s biased, his mother’s rendition of Nasi Lemak will still be his all-time favourite. As his training typically lasts all day, he rarely gives much thought to what he eats on a daily basis. Living in Taiwan for the past two years has also made it difficult to find a similar alternative.

The only constant for him is looking forward to a taste of that piping hot plate of Nasi Lemak waiting for him on the dining table whenever he returns home.

What’s Next For Chawy?

On Monday (20 Nov), ahq eSports Club has announced on their official Facebook page that Chawy has decided to leave the team after spending 2 years abroad with them in Taiwan.

We at MustShareNews would like to wish him the very best in his future endeavors. With such supportive parents, we have no doubt that he will continue to excel in whatever he sets his mind to pursue.

It may be a happy ending for Chawy after all, because there’s no place like home. And home happens to be wherever Nasi Lemak is.