Must Share News – Independent News For Singaporeans
Home News Who Is Gaye Alassane, The Former Footballer Who Had His Citizenship Stripped... 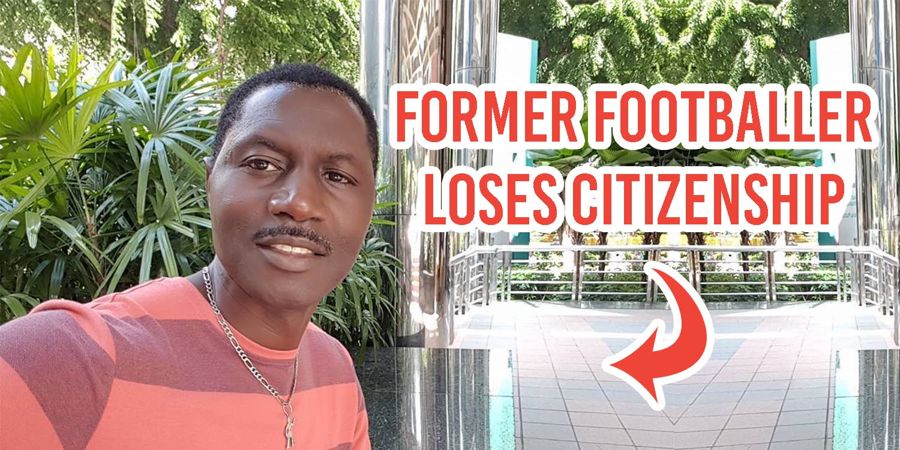 This is due to his involvement with an international match-fixing syndicate helmed by Singaporean Dan Tan. In a statement by the Ministry of Home Affairs (MHA), the ministry mentioned that his crime “undermined the integrity of Singapore’s financial system”, and thus is deserving of the loss of his citizenship.

With the spotlight cast on Gaye Alassane, we’ve uncovered a few lesser known things about the former footballer.

For example, through sheer coincidence (or not), he also lived in infamous Yishun. #justsaying

We answer three other burning questions you’ll probably want to shoot at the currently stateless man.

1. Where did he come from and why was he here?

Gaye Alassane was Mali-born and played for Malian club Batavia, before coming to Singapore in 1994 to play for Tiong Bahru CSC.

At the tender age of 19, whilst most teens that age only dream of playing football at a foreign club, Mr Alassane arrived in Singapore. 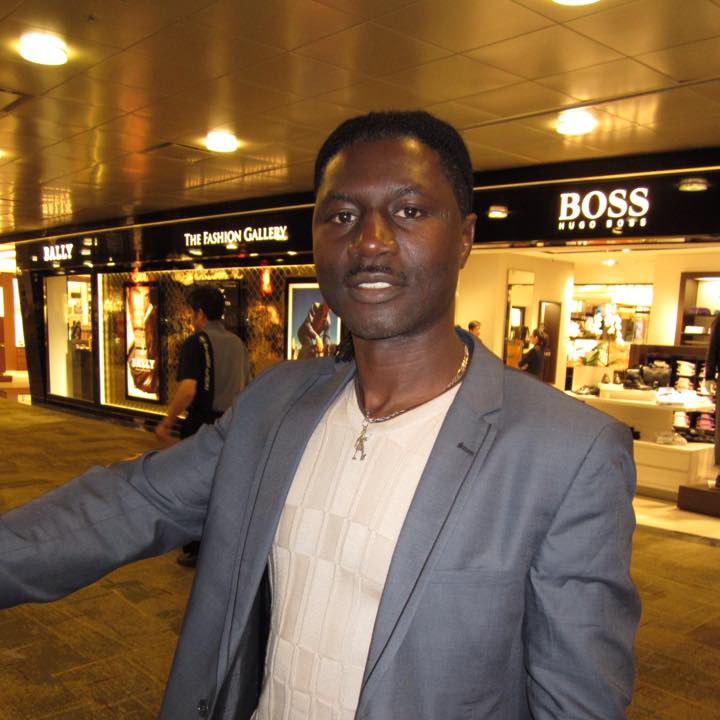 He then moved on to play for a few S-league teams: Wellington FC, Tampines Rovers and his most recent team Gombak United.

After marrying a Singaporean, Gaye Alassane obtained Singaporean citizenship in 2003. He has a 17 year-old son and an 11-year old daughter.

Unfortunately, the marriage was short-lived as the couple divorced in 2007.

2. How was he caught match-fixing?

Back in 2009, Alassane was already associated with match-fixing activities in Europe, Africa, the Middle East and Latin America. The cold trail eventually led back to him getting apprehended offering bribes to players from a football club in Panama.

Secretly photographed in a hotel room in El Salvador, Alassane was seen offering €100,000 to players to lose a match.

He was easily identified by his signature ‘dreadlock’ hairdo and for wearing a jacket conspicuously adorned with the name “Mali”.

Dressing in a way that tells everyone who you are, sure seems like a great way to go about committing crimes.

He was finally served with a notice of proposed deprivation of citizenship by the Ministry of Home Affairs, which eventually has come to pass.

3. What has he done beyond match-fixing?

Other than being involved in match-fixing, Gaye Alassane also founded A-Stars Soccer Academy for budding young footballers. However, the school was shut down after Alassane was sent to detention. 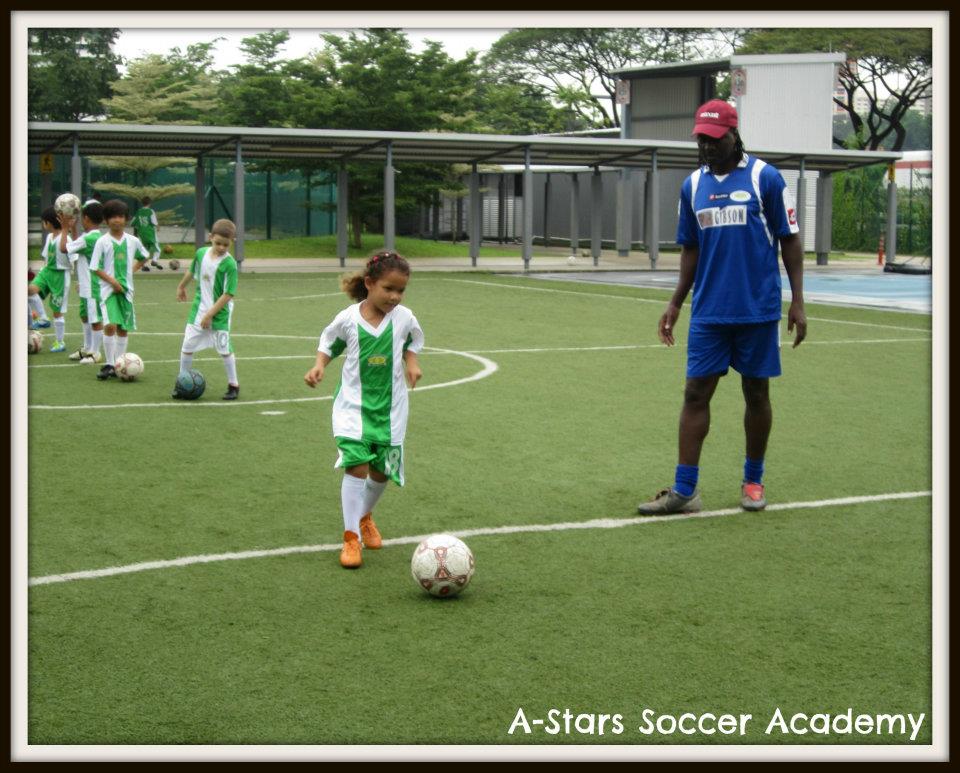 Upon his release, Alassane reportedly continued to be a football coach. Rather surprisingly, he then found himself working at TWG Tea. 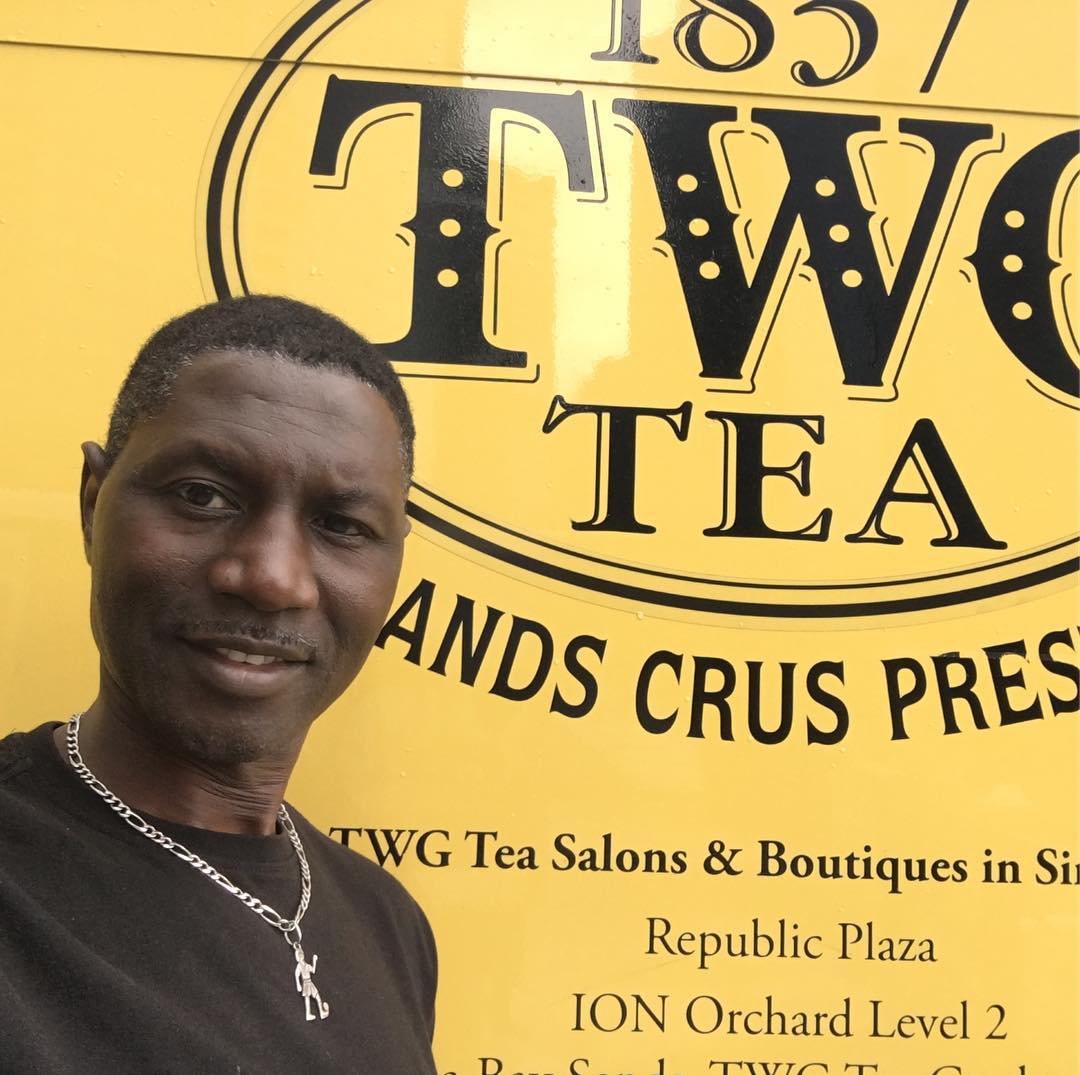 However, he is currently no longer employed there.

In many news reports, he was mostly described as a jovial person by his coaches and peers.

He was an above average defender, and he was the joke of the team.

You can perceive that however you want, but we’ll just leave that as it is.

The final whistle is approaching for the former footballer as becoming stateless bars him from many rights that a citizen of any country would otherwise have.

In the aftermath of getting his citizenship removed, Alassane has turned to religion to find peace.

But I guess you if you can’t find a place to belong to, God will always have a place for you.