The real electoral contest will begin after the nation’s birthday

Tomorrow (7 Aug) marks the first day of our long SG50 weekend, and it is the weekend that Singaporeans will  celebrate as one.

It is probably also the last weekend that we get to witness the show of oneness between all Singaporeans, because after this weekend, we will totally expect political divides to rise across the island due to the upcoming General Election (GE). In view of the coming GE, MustShareNews presents you with 6 General Election developments that you can expect after the long National Day weekend.

1. The Parliament will be dissolved

The mainstream media reported that the dissolution of the Parliament will most likely take place after the 17th August Parliament session – however, in this election of surprises, we will not be bewildered if the Parliament is dissolved earlier. 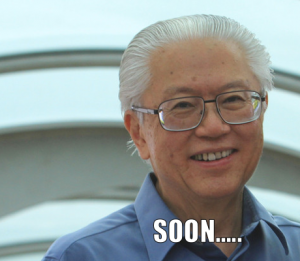 2. New candidates will officially be unveiled

We can expect political parties to finally and officially unveil their candidates after the National Day.

Speaking to reporters of the mainstream media, the People’s Action Party’s (PAP) Organising Secretary, Minister Ng Eng Hen reveals that the PAP may be officially unveiling candidates after the National Day weekend.

We totally expect the opposition parties to follow the PAP’s lead in the revelation of the party candidates for the upcoming GE as well.

MustShareNews has researched well ahead of time to present you with 20 potential candidates to look out for in the coming GE.

3. Retiring candidates will step down

As the saying goes, “In with the new, out with the old”.

Members of Parliament (MP) who will not be contesting for the coming GE and will be stepping down after this term will deliberately do so in a dignified manner after the long National Day weekend – of course with exception of a certain Inderjit Singh who couldn’t wait to step down.

Interestingly, according to Wikipedia, that is backed by unknown and unlinked sources, there could be as many as 16 MPs from the PAP set to be stepping down in the coming GE.

4. Campaigning and walkabouts will be ramped up

If you think that the all the handshakes and walkabouts over the past weeks have been really vigourous, then you ain’t see anything yet.

After National Day, there will definitely be more political parties sprawling around the heartlands and going all out to shake your precious hand ,

flash you their million-dollar smiles, 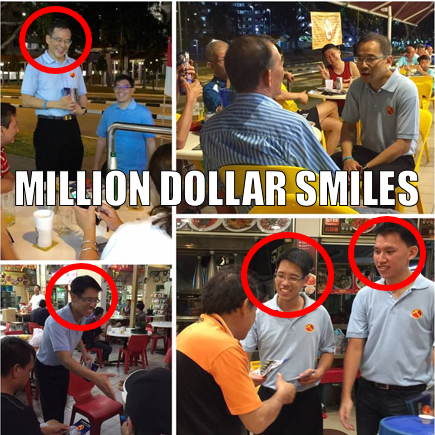 and look for every opportunity to strike up a  casual conversation with you .

5. Singapore flags will be replaced by flags of political parties

Setting up a flag is a political way of marking your territory that you wish to reclaim or that you had already claimed.

Expect the Singapore flags on National Day to be swapped with flags of the political parties in different constituencies – very much like how ladies seem to mark different territories at home using bobby pins. 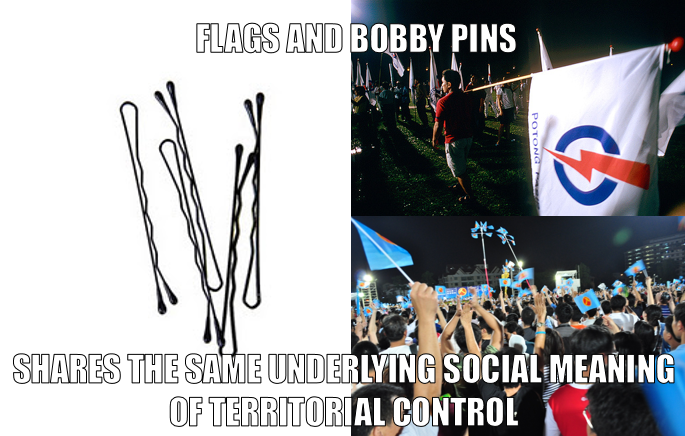 The GE will also bring a sudden rush of political consciousness to many Singaporeans; friends whom you never knew were politically-inclined will start sharing political-centric posts on their social media accounts and comment about local politics. 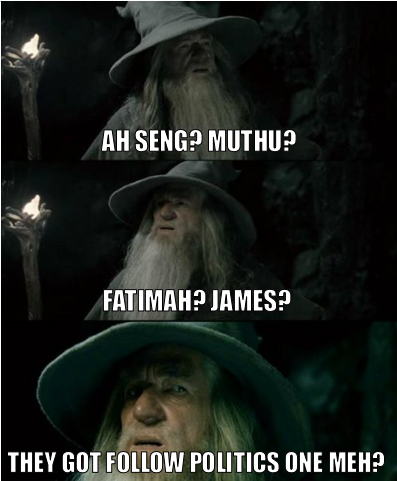 The election is totally set to take place very soon (probably by September), so let’s just be prepared for the post-National Day events that will eventually fall into place in Singapore. 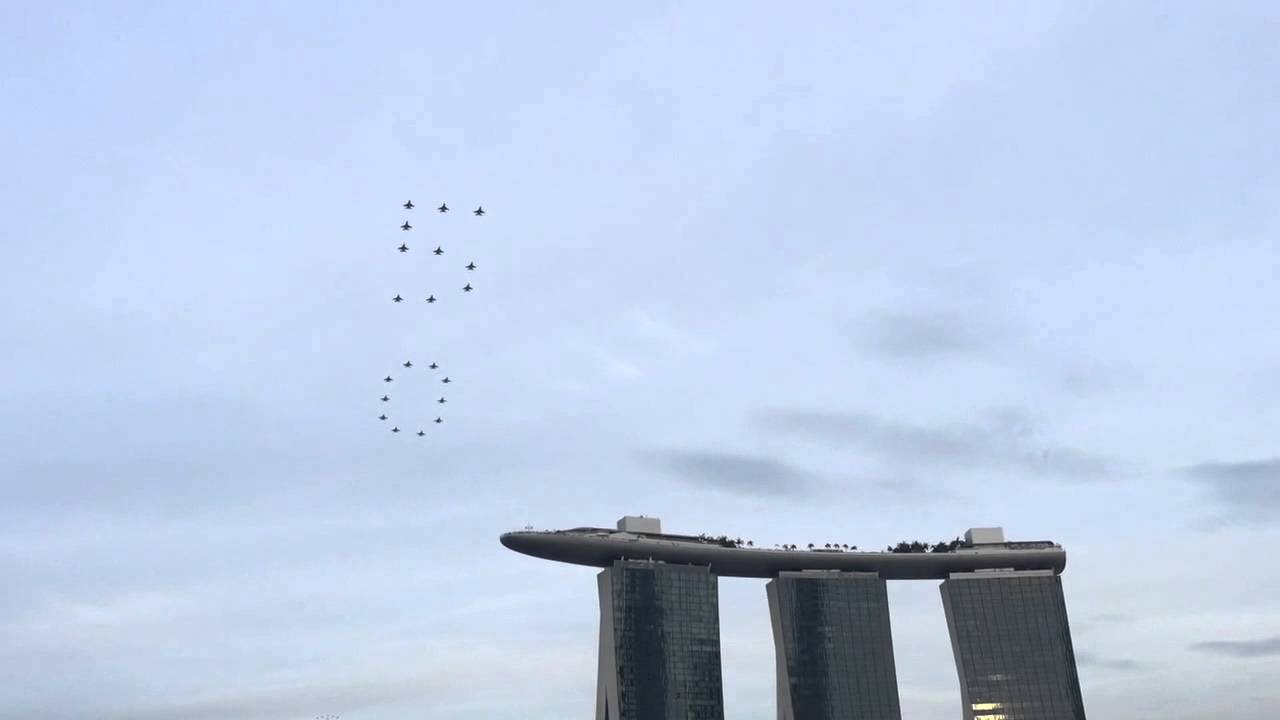