All your base are belong to rats

Recent news of a rat colony popping up near Bukit Batok MRT has gone viral.

We know the public is very interested in the rat colony and especially how to get rid of them.

If you’re facing a rat attack in your home or workplace, here is a handy-dandy, completely fuss-free guide on how you can be free of rodent infestations!

The thought of the National Environment Agency (NEA) contracting pest exterminators to deal with the plague and then seeing this happen cracked us up.

We’d like to imagine this was what went down during their phone conversation:

But like any discerning buyer, we need to consider some alternatives should their ropes be gnawed off and they tumble down the ‘hill’, for example.

2. How about cats? Aren’t they the biological enemies of rats? 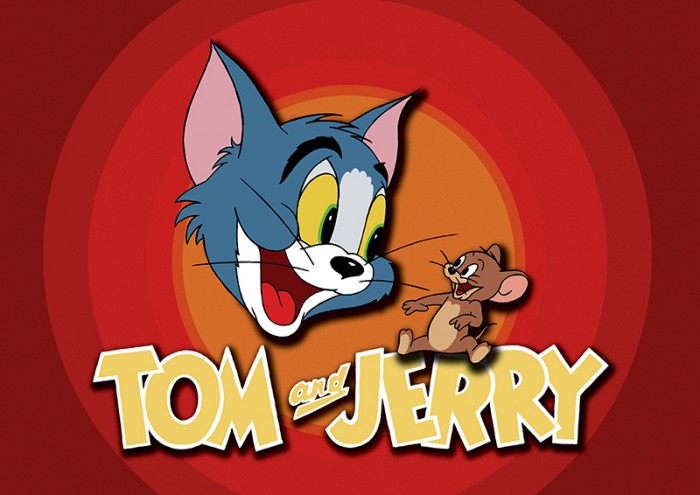 Years of watching Tom & Jerry has educated us on the biological rivalry of cats and mice.

And wasn’t there news of a cat cafe closing down recently? What will we do with all these newly homeless cats?

Why, they can be candidates for NEA’s new special task force for dealing with rats in the name of their fallen brethren: Rat Assault Team (RAT).

Not only is the name unimaginatively creative, we’re allowing any agency to use the name for free! You’re welcome, NEA.

We’ll just have to train them to not seek revenge on the owner of Cuddles Cat Cafe in the future.

3. Train the stray dogs to catch and kill rats

There was the issue of stray dogs being fed by people around the area, which led to the rats arriving in droves, attracted by the food left out. Technically, the stray dog issue is another matter to deal with.

BUT WAIT! Dogs can hunt rats too.

According to this article, dogs can even be better than cats for hunting rats.

Judging from this clip though, we may encounter some problems in getting the dogs to hunt anything. (skip to 0:59)

The first three points elucidated upon methods which revolve around ANIMAL CRUELTY and VIOLENCE and to a lesser extent, remuneration for doing a job. Perhaps these violent methods are not your cup of tea. From MINDEF, we give to you The Peaceful-Discussion-Before-We-Are-Forced-To-Blow-You-Into-Smithereens Solution: diplomacy!

Before we rashly and violently dispose of our rodent invaders, we have to first consider asking them nicely to appeal to their sensitivities. Diplomatically.

Of course, NEA will be the agency in charge of this.

(NEA officials standing at the base of Rathill, aka beside Bukit Batok MRT station)

(the rats begin scurrying down the hill and running away)

NEA Official: Don’t run! We are your friends!

However, for those of you who do not negotiate with terrorists, the last resort would be to send in the cavalry.

Fortunately for us, ST has kindly tracked down the Rat King himself, Mr Tran Quang Thieu. The Vietnamese Pied Piper is the ultimate secret weapon to counter such vermin scourge. There’s a joke here somewhere about importing foreign talent but we’re not gonna make it. 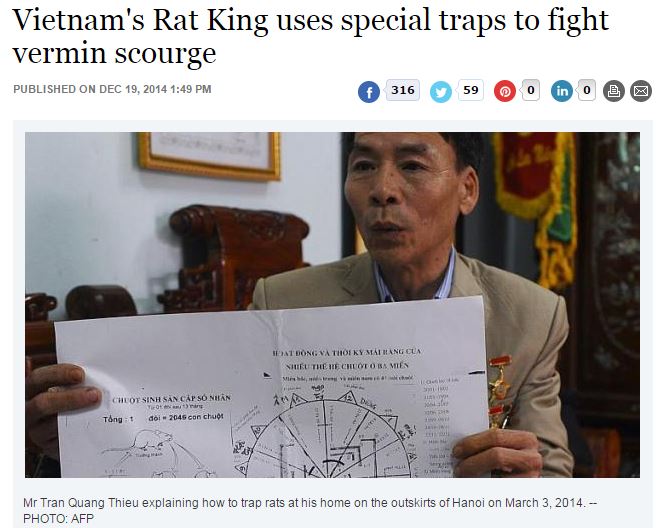 Step aside Pest Exterminators; the Vietnamese Pied Piper has arrived, with diagrams and swag.

Featured Image via SGAG
With references from: IMDB, The Straits Times