A family was thrown into further debt by a Town Council after they failed to pay the Service and Conservancy Charges (S&CC) for nearly 2 years.

Founder of activist website Transition.org Gilbert Goh, shared a screenshot of an arrears letter issued by a Town Council which charged payment defaulter fees higher than the original sum of money owed. 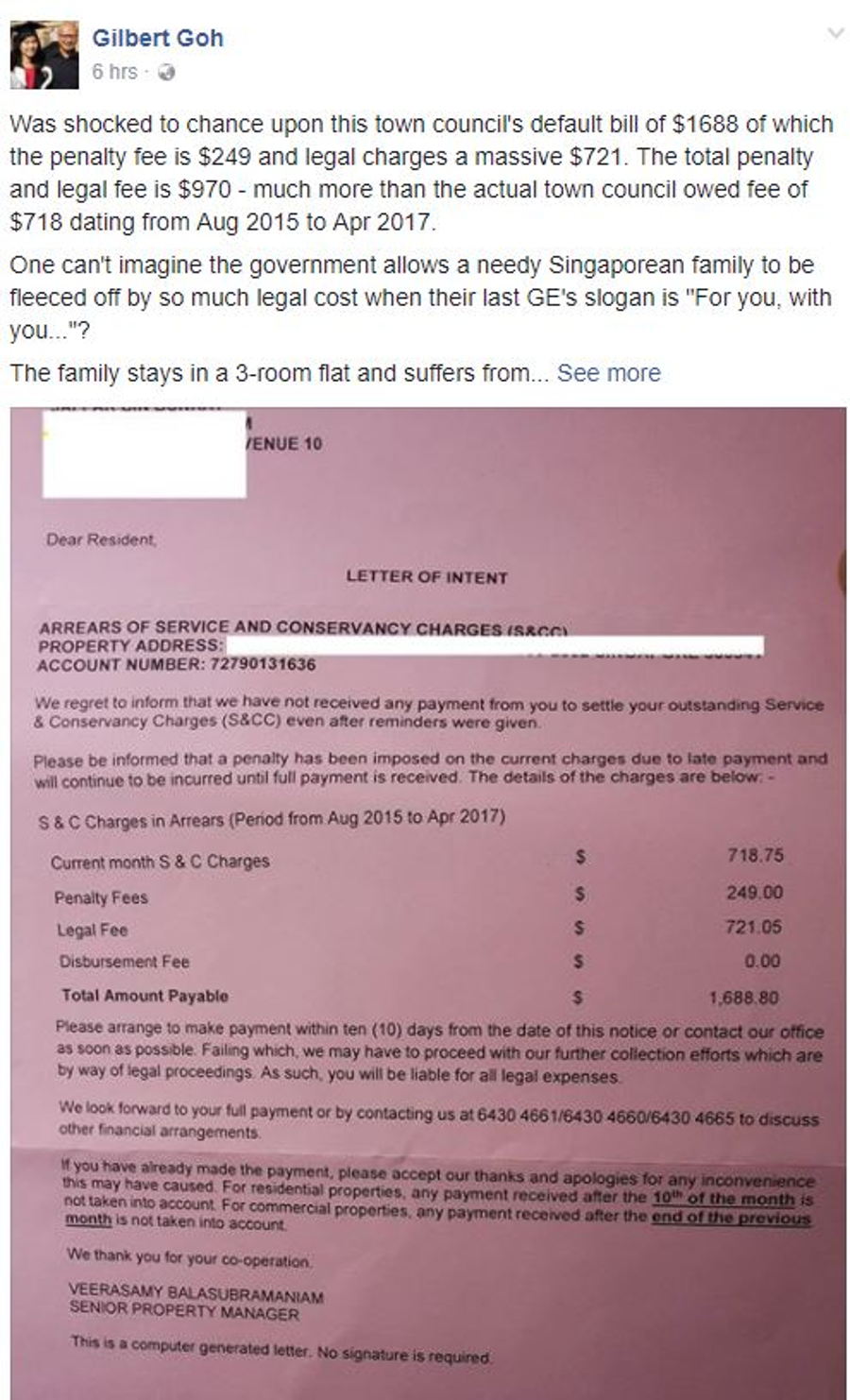 In a Facebook post on 24 Aug, Mr Goh shared that a family struggled to pay their Town Council S&CC fees over a period of 2 years. He uploaded a screenshot of the letter which showed that the family had initially owed the Town Council $718.75 in S&CC fees.

The Town Council warned that the family would have to make payment “within 10 days from the date of notice” or to contact the office.

If they fail to do so, legal action would be taken against the family. 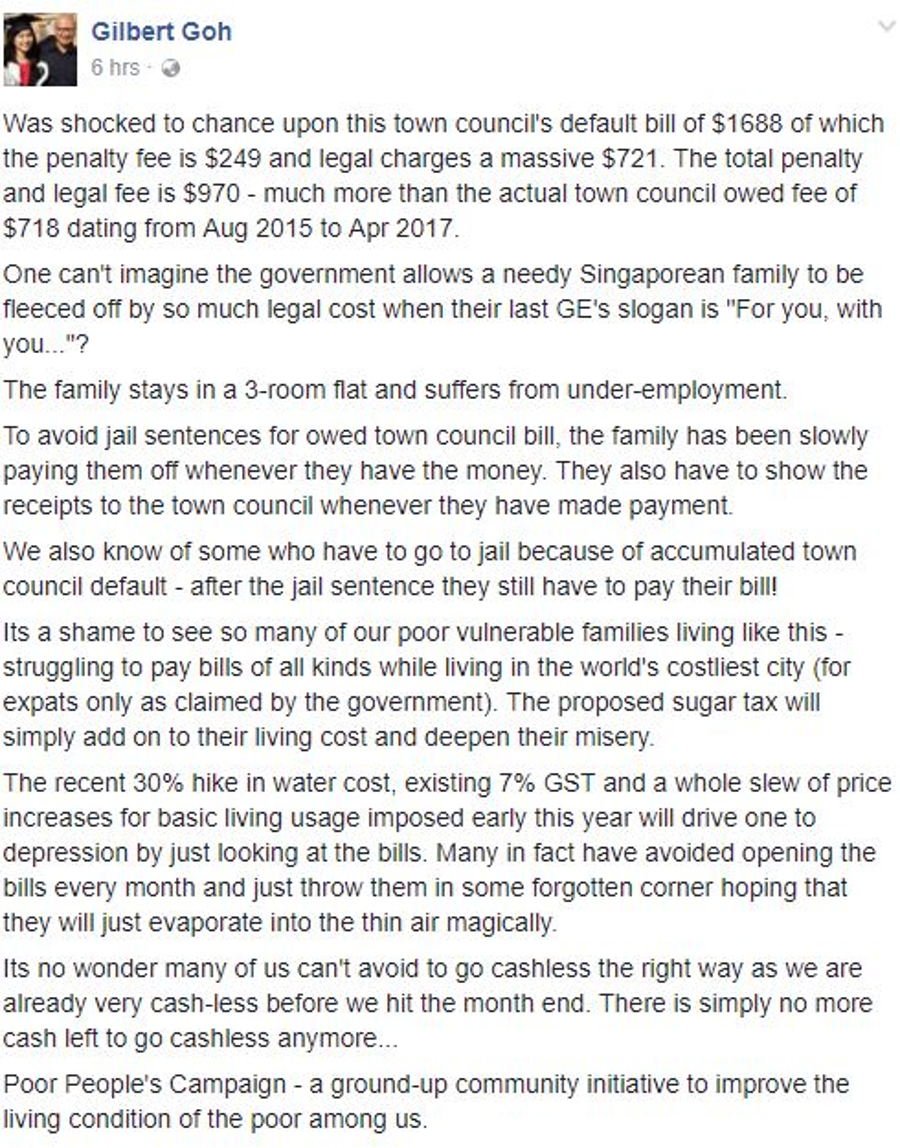 In his Facebook post, Mr Goh reported that the family was underemployed and stayed in a 3-room flat. The family tries to settle their debts by paying what they can whenever they have money.

The average cost of S&CC is upwards of $40 for those that qualify for a reduced rate and $60 for normal rates. Do note that charges vary from towns to towns.

With Town Councils increasing S&CC rates earlier this year, how will such families cope with the price hike. 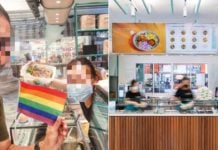 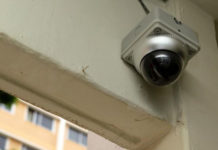 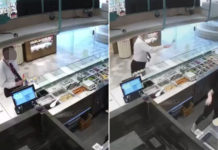