Before you read this article , here’s a disclaimer:

It says on my exclusive 10 year girls’ school membership card that I have  10 years worth of experience to make use of in writing this article.

So I hope this article’s sooooooo #relatable that it’s retweet/favourite/reblog/like worthy. Even then, feel free to disagree.

At your own discretion, of course, because:

Seriously though, regardless of what badge you wear or wore, (or if you’re a lurker from a boys’ school doing his research), we hope you have fun laughing at what makes/made you a girls’ school student: 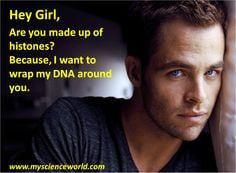 1 out of 20 teachers were male, none of your classmates were male, so you had no choice but to crush on Mr Tan.

2. On Teachers’ Day, Mr Tan’s pigeonhole was the fullest

Filled with Ferrero Rocher, candy, and muffins (don’t lie, you cheated using Betty Crocker). And of course, hardcore fan girls were responsible for the roses.

3. You shamelessly asked to borrow a pad

Because no one judges you.

4. Nobody is scared to fart in class 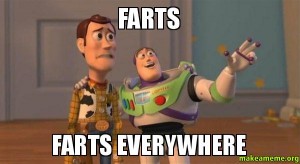 5. Sitting with your legs open even though you’re wearing a skirt Because nobody gives a shit. #IfYouGotItFlauntIt

Pshhhhhhh, as if you didn’t have that one lesbo friend.

7. That one lesbo friend wore a suit to prom 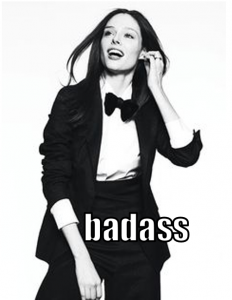 8. You might have had a crush on your classmate

Meaning you were that one lesbo friend.

9. You were Regina George at one point of time 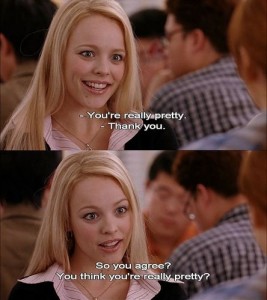 10. Maybe that’s also because you spent too much time quoting Mean Girls

It’s sacred tradition because it’s a part of your conversation at least once a week. 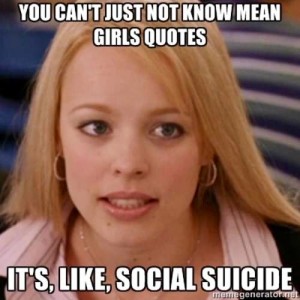 11. You wore your PE shorts under your skirt

12. You changed in class

Let’s not forget how you hung your PE shirt on the window and spammed Nivea onto yourself and friends while you were at it.

13. If you ever ate in class (waaaa badass), it would look a little like this:

14. When your period comes at the same time as your BFF’s, you go: 15. When boys from ACS/SJI/hot angmohs on exchange visit, you be like:

16. You had to play the male lead in drama

Meaning school musicals or dramas never had kissing scenes or boys to fangirl over. 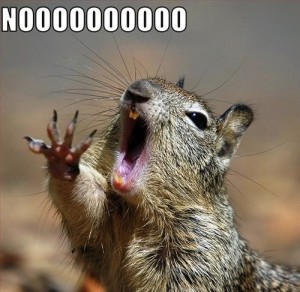 17. Popz kids had the shortest skirts

Your worst nightmare was a longass Yang Tze Kiang skirt. 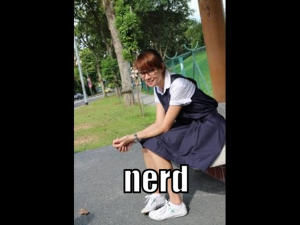 18. You used the period excuse to skip PE

You’re probably the same girl that cried to scare poor Mr Tan into forgiving you for not doing work. 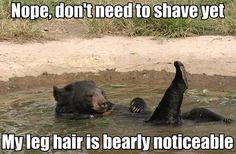 20. You had a friend dating someone from the boys’ school nearby 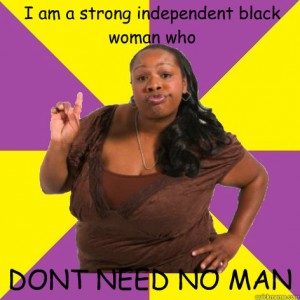 Because you’re so tight with your girls’ school bitches, you show up at their wedding with the ACS/SJI guy.

And you all live happily ever after.