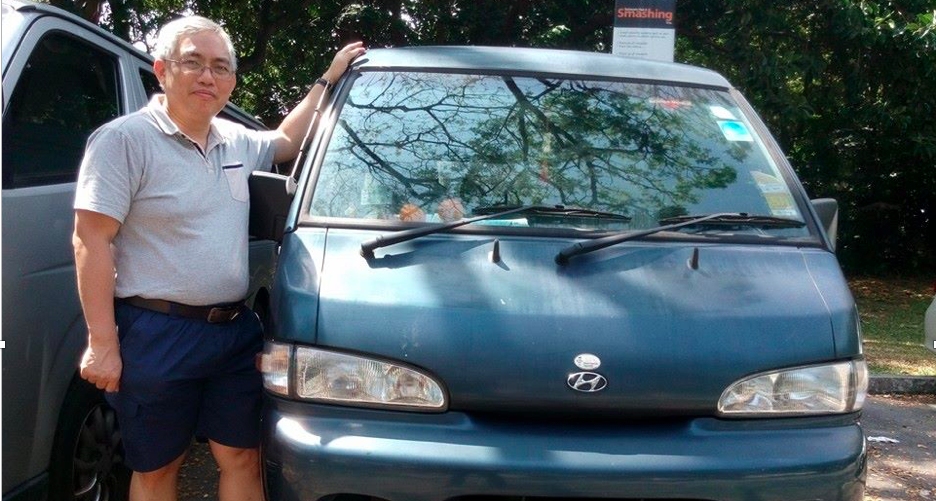 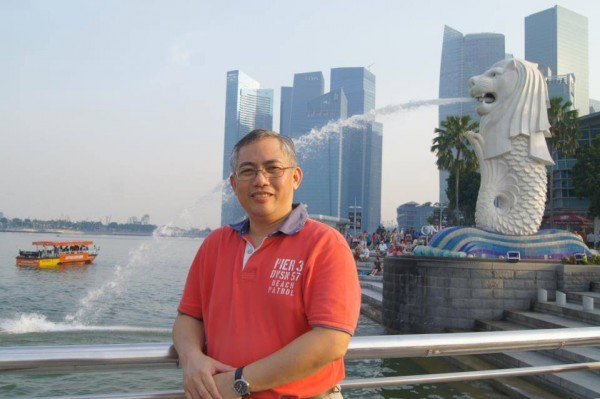 Goh published a post on his blog on 23 March about Lee Kuan Yew. He was no admirer of our Founding Father, and his lengthy letter shows exactly that. We break down the letter into sizeable bits and leave the opinion-forming to you.

1. PM Lee to the Jeyaretnam family

For those of you who don’t know, Prime Minister Lee Hsien Loong penned a not-very-nice letter to the Jeyaretnam family when JBJ, one of Singapore’s pioneer opposition politicians, passed away.

Thanks, Goh Meng Seng. However, the rest of your letter is not very nice; so wethinks he’s a little hypocritical.

Loving the adjectives there.

3. What LKY did for Singapore

Relations with Indonesia: “He managed to convince Suharto that peace is what we need.”

LKY made his first official visit to Indonesia on 25 May 1973, just a few years after the violent period of Konfrontasi. 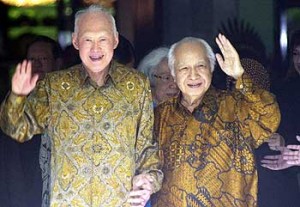 Relations with Malaysia: “…convince Tunku Abdul Rahman to settle for peace and continue to supply us water.” 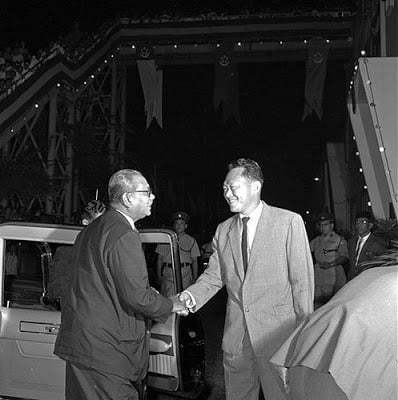 Up till today, Singapore continues to import water from Johor, with the agreement set to expire in 2061.

Relations with China: “…made the normalization of foreign relationship with China possible.” 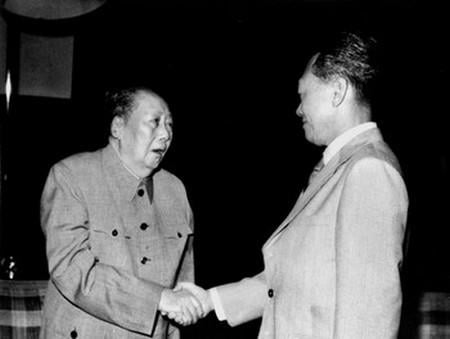 Under Mao Zedong, China was a communist country. Although Lee Kuan Yew wanted no traces of communism in Singapore, he still kept friendly relations with China.

Relations with USA: “…his cultivation of warm ties with the western powers, particularly US, has allowed us to make use of their presence at our port to provide the necessary peace and stability” 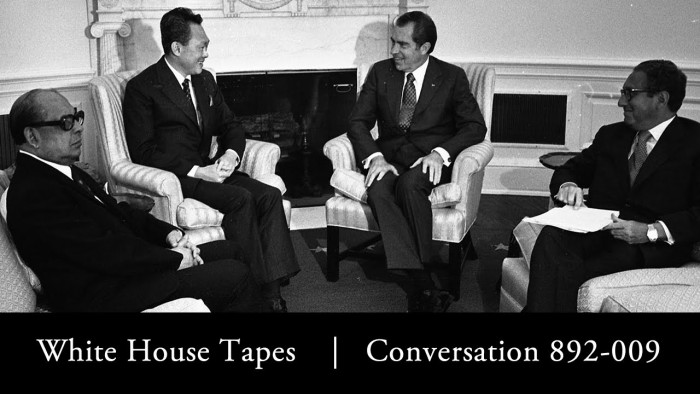 An example of someone who LKY sued was Joshua Benjamin Jeyaretnam.

However, we should also note that any sort of unhappiness back then could have started uprisings and riots, which would have been detrimental to Singapore as a fledgling nation. Was LKY too harsh on these dissidents, or had his acute foresight told him to clamp down on them while he still could?

The dictionary definition of a dictator is of “a person exercising absolute power, especially a ruler who has absolute, unrestricted control in a government without hereditary succession.” It carries a negative connotation.

Like what Goh Meng Seng said, we have to “accept the man of what he was”.

But to me, he was the face of Singapore. To me, he wasn’t a dictator per se, but the leader of leaders. He was the face of able men of those tumultuous times; people like Goh Keng Swee and Toh Chin Chye. And he most certainly wasn’t someone “without hereditary succession”. In a moving eulogy piece, S Dhanabalan, former MP and former Chairman of Temasek Holdings, said that Lee Kuan Yew “stepped down as PM when he need not have”. He was still in great health, and definitely had the mental acuteness to go with running Singapore for a couple more years. But he still gave way to make room for Goh Chok Tong.

Firstly, I believe in the usage of proper grammar. Secondly, good for you, Mr Goh Meng Seng, that you need not shed tears and grieve with the rest of Singapore.

But I do agree with Goh Meng Seng that truly, “there is nothing more for him to do anymore”. Lee Kuan Yew has been a “lion among leaders”, and the darling of many Singaporeans. Just like what this drawing depicts, it was time for him to go. 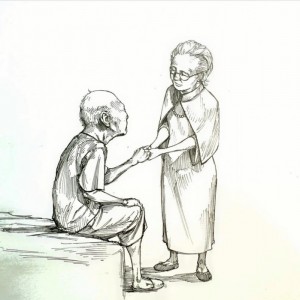 Featured Image via Facebook
With reference to The Real Singapore, Wikipedia, Singapore Alternatives, The Straits Times