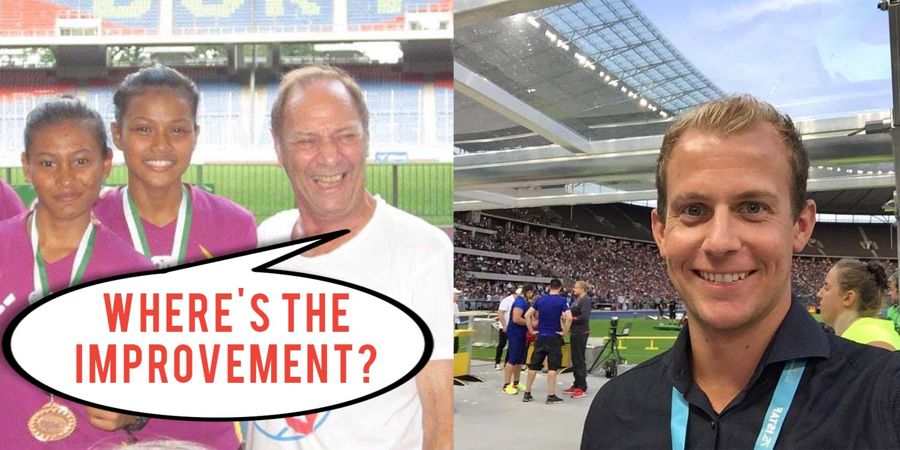 Let’s be frank, 2017 has been a relatively poor year for the local sports scene. With our football team ending the year without a victory to the nation’s poor showing in the 2017 SEA Games’ athletic events — we have been utterly and regretfully dismal.

However, let’s not cry over spilled milk and do nothing about it. It is evident that lessons must be learnt from the nation’s failure in the sporting arena.

If the reason for the poor performances boils down to a lack of talent, then we can either import sportsmen under the foreign talent scheme, or accept the fact that Singaporeans are unfortunately terrible at sports.

However, ex-Thailand decathlon coach Sam Goldberg believes Singapore’s sporting scene is being let down by poor infrastructure and management by sports governing bodies, according to his blog post.

Giving his two cents worth

The ex-decathloner boasts an extensive resume, having worked in the US and Southeast Asian neighbours Philippines, Thailand, and Malaysia.

Here are the reported timings of the Filipino athletes before Coach Goldberg’s training:

And these are their timings after:

While all of Coach Goldberg’s athletes recorded shorter timings after attending his training, it is remarkable that 400m sprinter Keizel Pedrina managed to shave 3.5 seconds off her 2012 seasonal best timing, to become the first Filipino woman to run under 57 seconds since 2005.

With such success under his belt, Coach Goldberg has turned his eye to Singapore Athletics (SA).

It is no secret that the SA has been in turmoil for the longest time. This has led to national athletes such as Soh Rui Yong and Dipna Lim-Prasad speaking out about the lack of support they have received from the association which has been busy with internal conflicts.

A key figure in these conflicts is the SA’s technical director Volker Herrmann. It was reported that Mr Herrmann had clashed with 2017 SEA Games Bronze medalist Shanti Veronica Pereira, threatening to oust her from the sprint team. This had repercussions for Ms Pereira who failed to defend her 2015 SEA Games Gold medal in the 200m sprint.

Given that the SA’s top brass such as Mr Herrmann are paid a premium, results must definitely be expected. However, Coach Goldberg pointed out that there has been little improvement since Mr Herrmann’s appointment in April this year.

Curious to verify Coach Goldberg’s claim, we at MustShareNews decided to look into the matter. Here are comparisons of some our athlete’s performances in the 2015 SEA Games and the 2017 edition.

Now, it must be admitted that we are journalists and not athletes. As such, this might not be the most effective and efficient manner of comparison. But, if a technical director is brought in to achieve results then, it is only fair that we take a look at the timings recorded during international competitions.

Based on the results above, it is clear that most of our athletes have become slower.

If someone is expensive but ineffective, it is probably best to seek for an alternative. Which is interesting, because an April 2017 report from ST suggested that national athletes were encouraged with the appointment of Herrmann.

With less than a year to the 2018 Asian Games in Jakarta, the time is ticking for the SA to get it together. 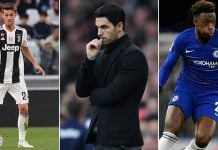