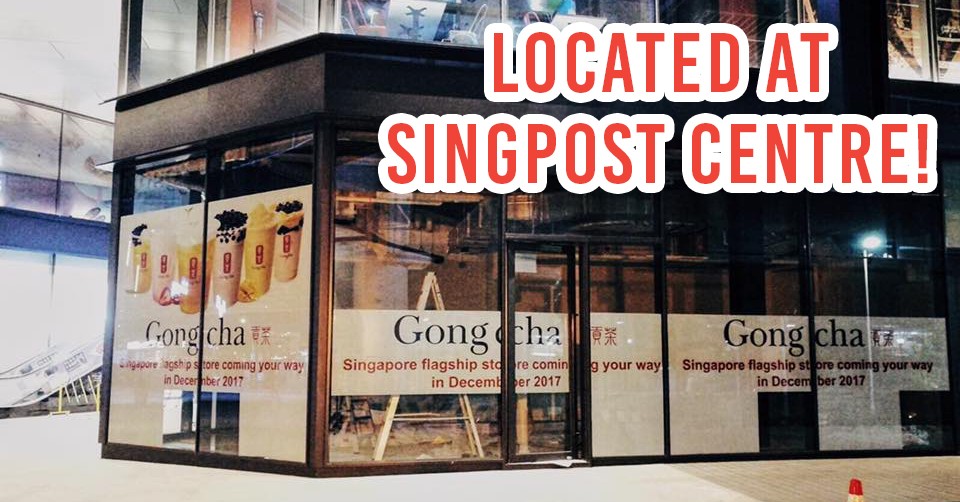 After seeing all of their outlets in Singapore turn into LiHo branches in June, bubble tea giant Gong Cha hinted that they will return in a few months. After all, the Singapore market accounted for about 1/3 of Gong Cha’s entire revenue in 2016, and surely they wouldn’t give up on their golden goose so easily.

Well, fans of the Taiwanese milk tea need not fret though, because the return is imminent. 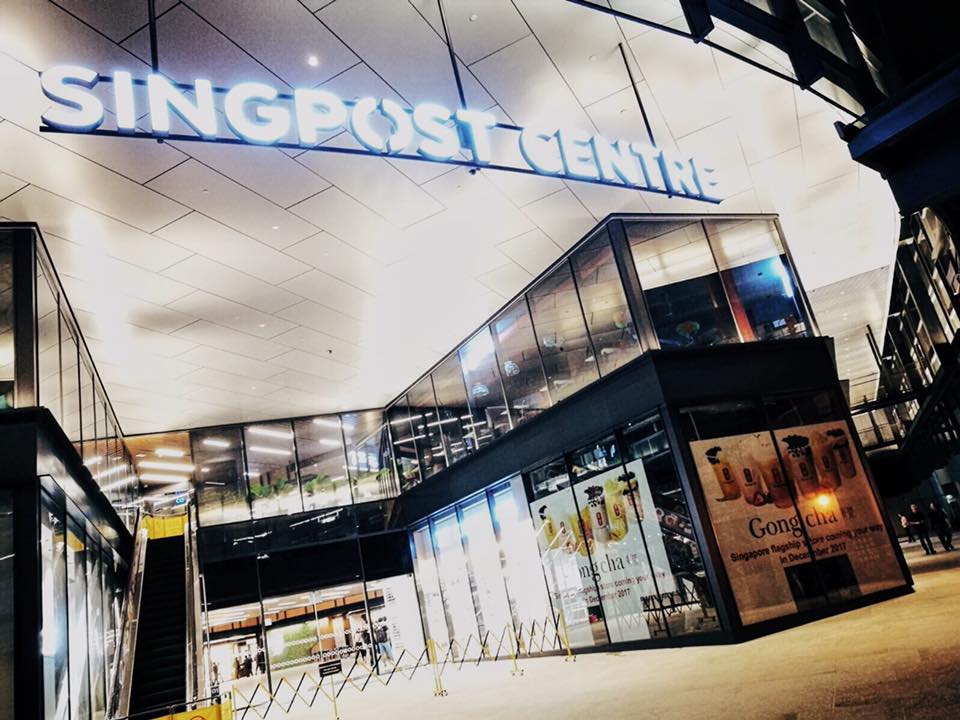 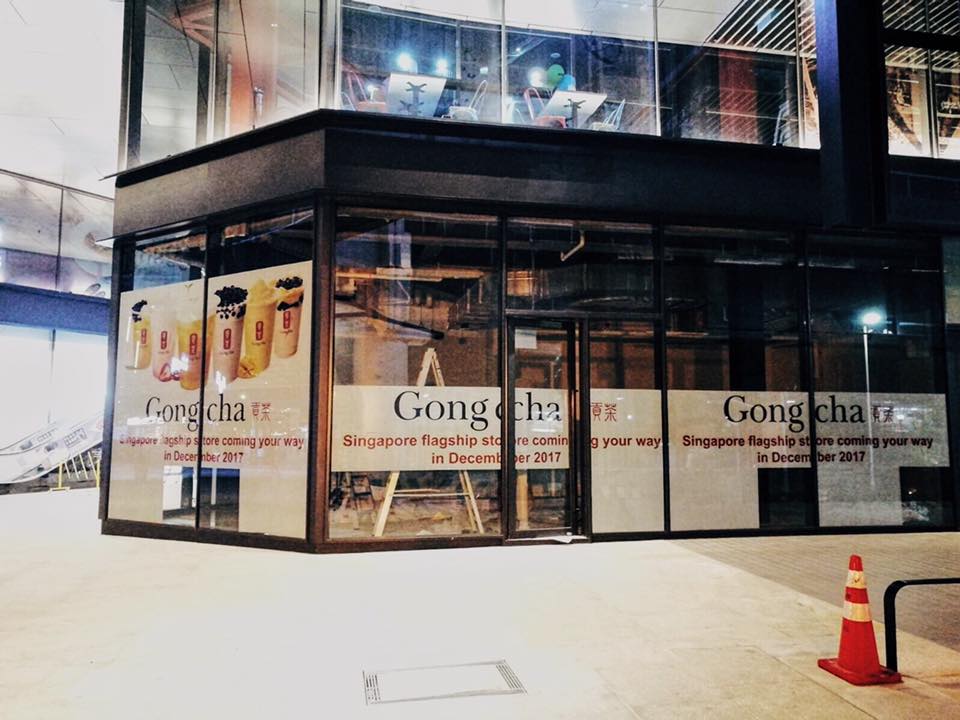 It’s even located just beside Paya Lebar MRT Station and conveniently placed on the first floor. While the shop is currently under construction, we expect that area to be packed come December when it opens.

In addition, Gong Cha also posted a recruitment ad on their Facebook page on 26 Sept.

The “flagship” store remains the only outlet visibly under construction, and we have no idea how many branches they plan to open. Until it opens though, the only place near enough to get that Gong Cha fix remains just across the border in JB.