Must Share News – Independent News For Singaporeans
Home Lifestyle Food Gong Cha Will Be Returning But Meanwhile, Singaporeans Can Find It In... Gong Cha Shall Return To Singapore In Months To Come

When news broke that Gong Cha would serve its last cups of bubble tea on June 5 (which was this Monday), it predictably resulted in long queues at the doomed Gong Cha outlets all over the island as many Singaporeans flocked to get their final taste of the iconic beverage store.

There were reports of patrons having to wait more than 30 minutes to get their hands on their last cups of the Taiwan-born bubble tea. 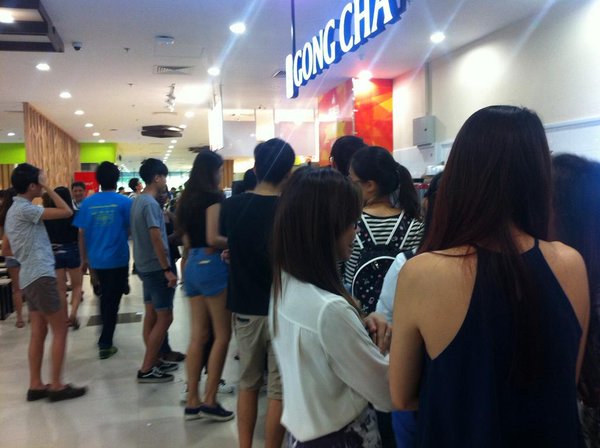 All the Gong Cha stalls in Singapore have been replaced by another brand, LiHo, which hails from the same parent company —  RTG Holdings. 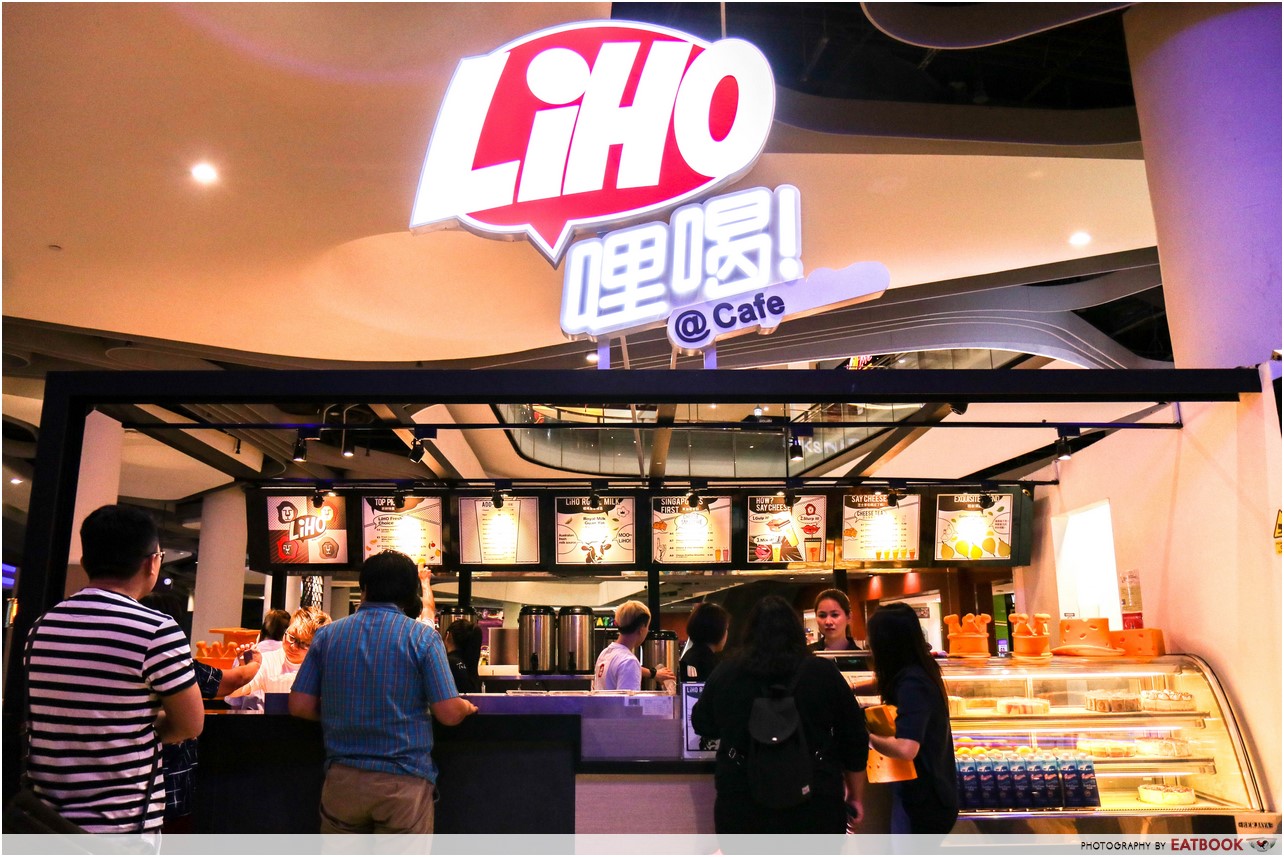 However, many were still upset over Gong Cha’s closure in Singapore.

Well, it’s time to turn that frown upside down, because not only is Gong Cha returning to Singapore, we can still get Gong Cha without much hassle in the meantime.

It what was probably one of the most well-received pieces of news this week, The Straits Times reported on Thursday (June 8) that the bubble tea experts will be returning to Singapore “in the next several months” with major upgrades.

Mr Kim Soomin, who is a partner at the company that co-owns the Gong Cha brand, was quoted as saying by ST:

We just want to make clear to our Singapore customers that we are not leaving the market and we plan to come back pretty soon.

He added that Singapore had been responsible for $30 million out of Gong Cha’s $96.6 million revenue last year, and that the Singapore market was very important to the company.

So don’t lose hope guys, Gong Cha will be back really soon!

But if you simply cannot control your Gong Cha cravings for a few months, don’t worry. All you need is to travel across the Causeway to quench your thirst.

And get this: Johor Baru’s City Square Mall, which is connected directly to the customs and immigration complex that one has to go through to enter Malaysia, has a fully functional Gong Cha outlet that sells bubble tea at a cheaper price than the Singaporean outlets used to! 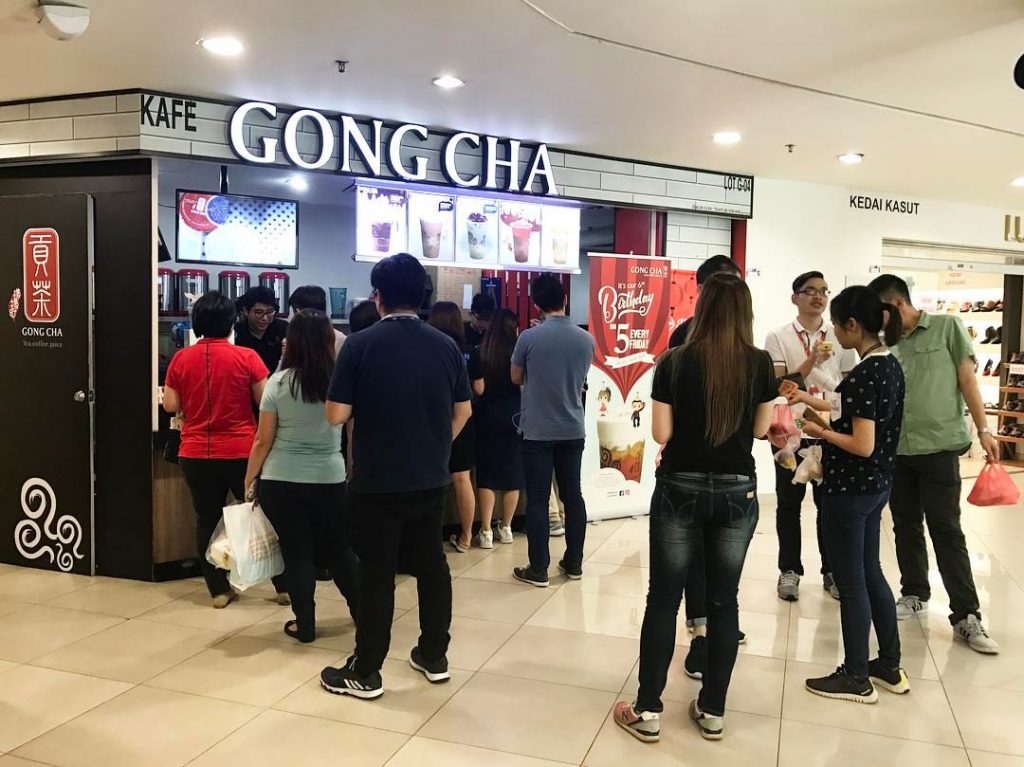 While a medium cup of Earl Grey Milk Tea with White Pearls and Pudding used to cost $4 for a medium-sized cup in Singapore, according to 8 Days, it costs a dollar less (in SGD) for a large cup of the same drink in JB!

Just take a look at the menu here (all prices are in Malaysian ringgit): 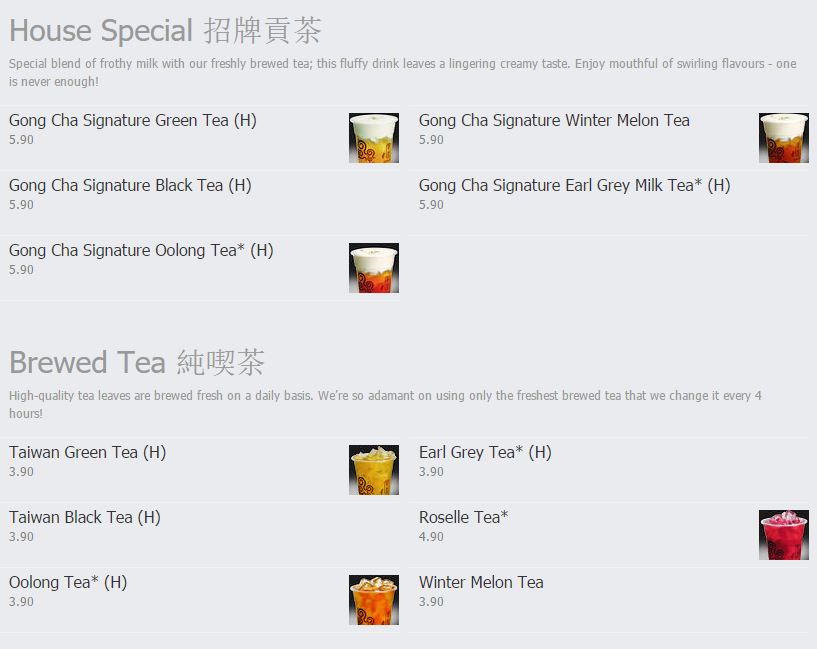 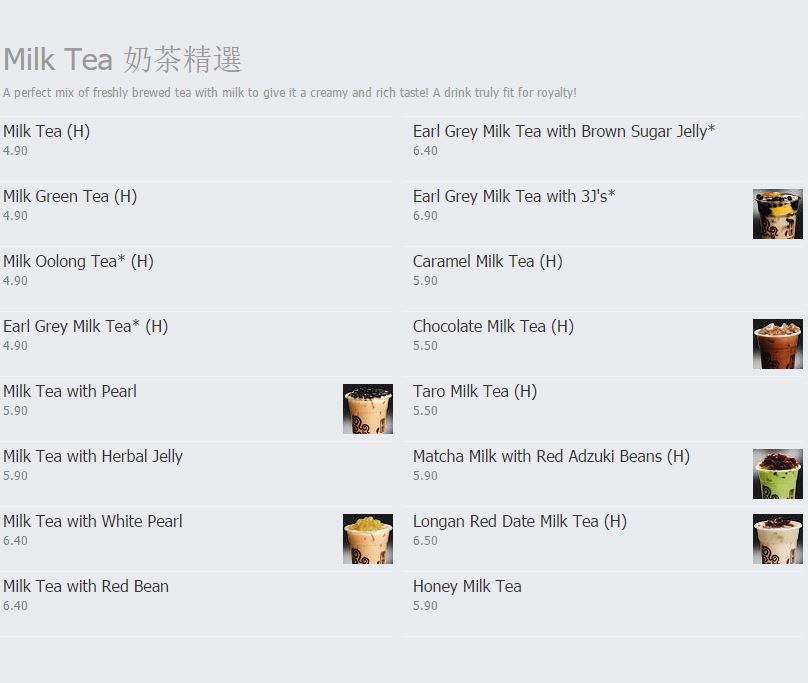 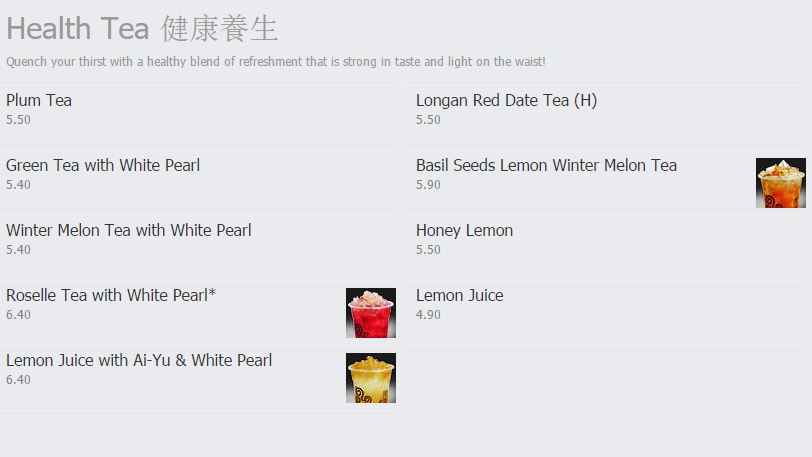 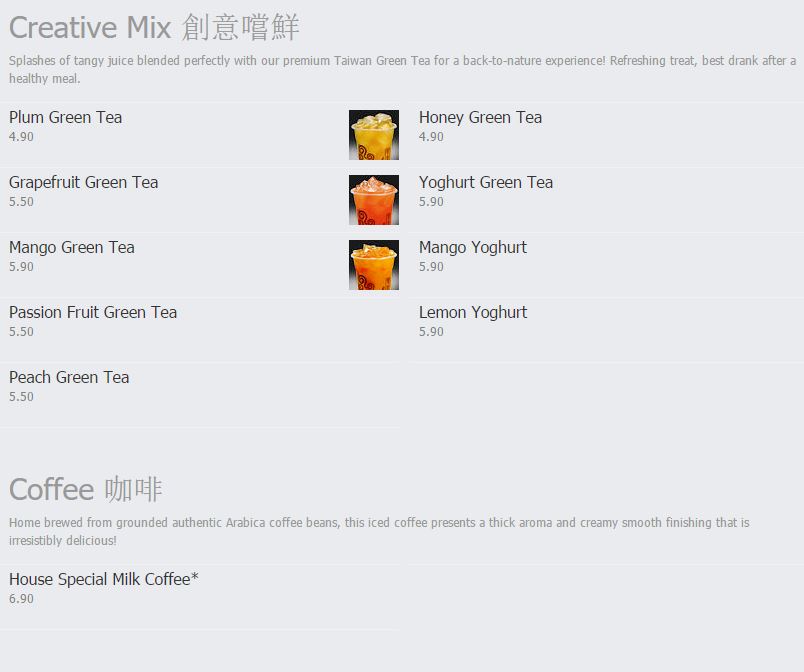 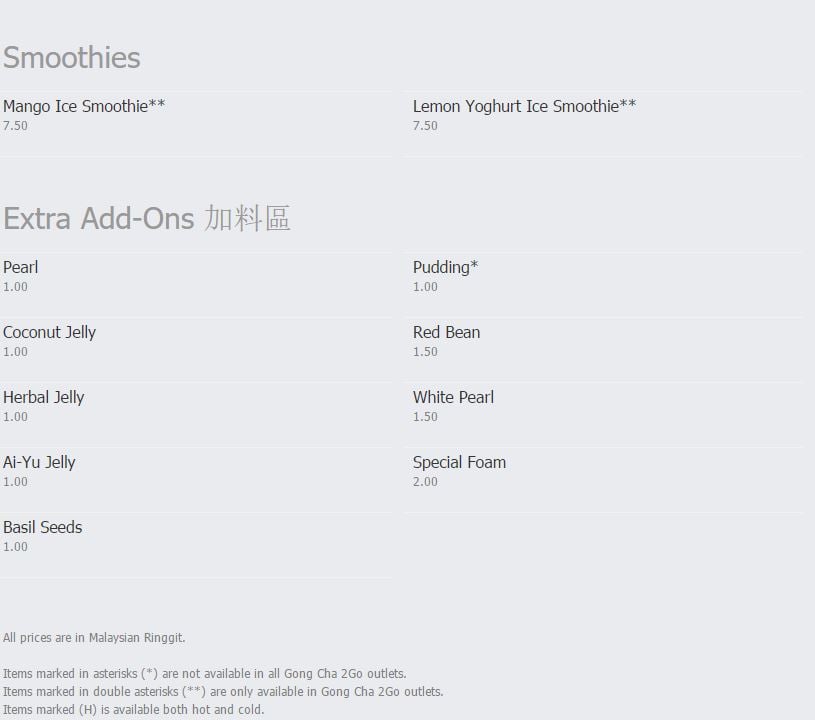 So there’s no need to get all cranky about losing Gong Cha, it will be back. If not, you can make a day trip to JB and have all the Gong Cha you want. 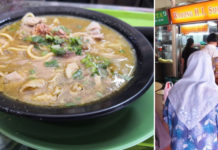