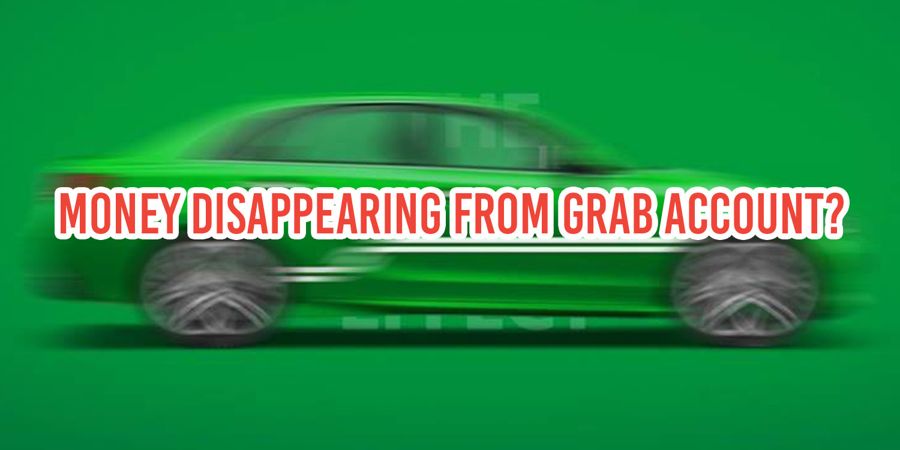 Thursday morning got off to a bad start for many people, when the Grab app experienced technical difficulties.

Throngs of people were affected by the Grab glitch for a few hours as the malfunction made it impossible to book a car through card payment.

Morning commuters probably thought their day couldn’t get worse, but it did — the MRT broke down too.

Looks like it was just one of those days where you have to admit defeat, and crawl back into bed.

Anyway, Singapore wasn’t the only region that was affected. Grab users in Malaysia, Indonesia, and Vietnam were reportedly faced with glitches on their Grab apps as well.

At around 9am, Grab posted on their Facebook to let riders know that the app was facing a technical issue.

However, it seems like they were slow to address the issue, as a tweet from a Grab user shows that the app was already glitching around 7am.

Initially, a Grab driver claims that he was unable to login to the app between 7am to 8:30am, causing him to lose out on $60 in potential earnings.

By 8:30am, the app was back up again. However, riders were only able to pay for their rides with cash.

According to a member of the MustShareNews team who experienced this glitch, the app initially stated that payment couldn’t be made using GrabPay.

With GrabPay, customers are able to add prepaid credit to their accounts, as well as transfer them to other people.

Our team member shares that her driver had been experiencing difficulties with the system since as early as 6am.

So technically, it may have taken Grab three hours to solve the issue.

That wasn’t even the worst part though, because having to pay cash just causes the added inconvenience of having to withdraw money.

People started to get angsty, however, when they realised that their credits were disappearing.

And everyone knows, there’s nothing worse than your money just going missing without any rhyme or reason.

As no explanation was given for this, angry customers took to Facebook to get answers:

Understandably, this customer who had just topped up their credit yesterday was upset over the matter.

Reasonably enough, the customer wants Grab to give out some free promo codes to help the matter simmer down.

Another netizen couldn’t even be bothered to bear with the issue, instead opting to use Grab’s rival app, Uber.

Promo codes were disabled too, as the codes could only be used on bookings paid through GrabPay.

Ultimately, Grab assured customers that engineers were working on solving things, and that their missing money would make a reappearance soon. Phew.

Other users across the region affected

Singaporean users weren’t the only ones having a hard morning, it seems.

Malaysians, Indonesians and Vietnamese users all encountered the same issues with their Grab apps. 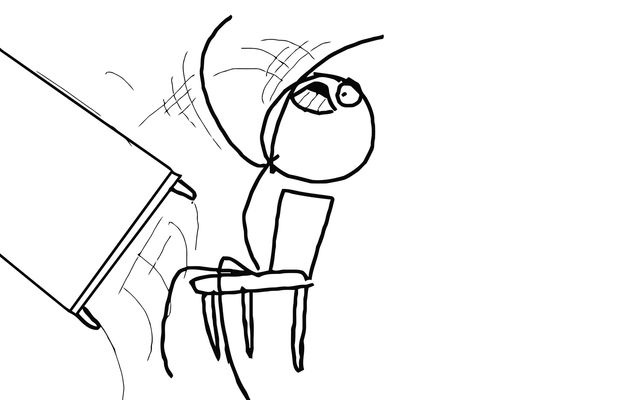 As of last June, Grab had almost 2.5 million rides daily in South East Asia. This means that hundreds of thousands of Grab users were potentially affected by the morning’s disruption.

That’s a lot of angry people, way too early in the morning.

The good news is, at the time of publication, the Grab app, including GrabPay, seem to be working just fine. Credits have been restored as well, so you can rest easy if you were one of those affected.

Of course, we can’t help but wonder why it took Grab three hours to rectify the situation, considering the large number of users they have daily.

Perhaps they could consider issuing free promo codes to customers to make up for it? We certainly wouldn’t mind. 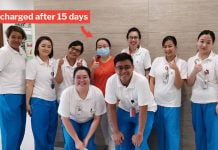 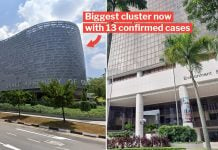