Must Share News – Independent News For Singaporeans
Home News Grab And oBike Have Launched GrabCycle, But So Many Questions Remain 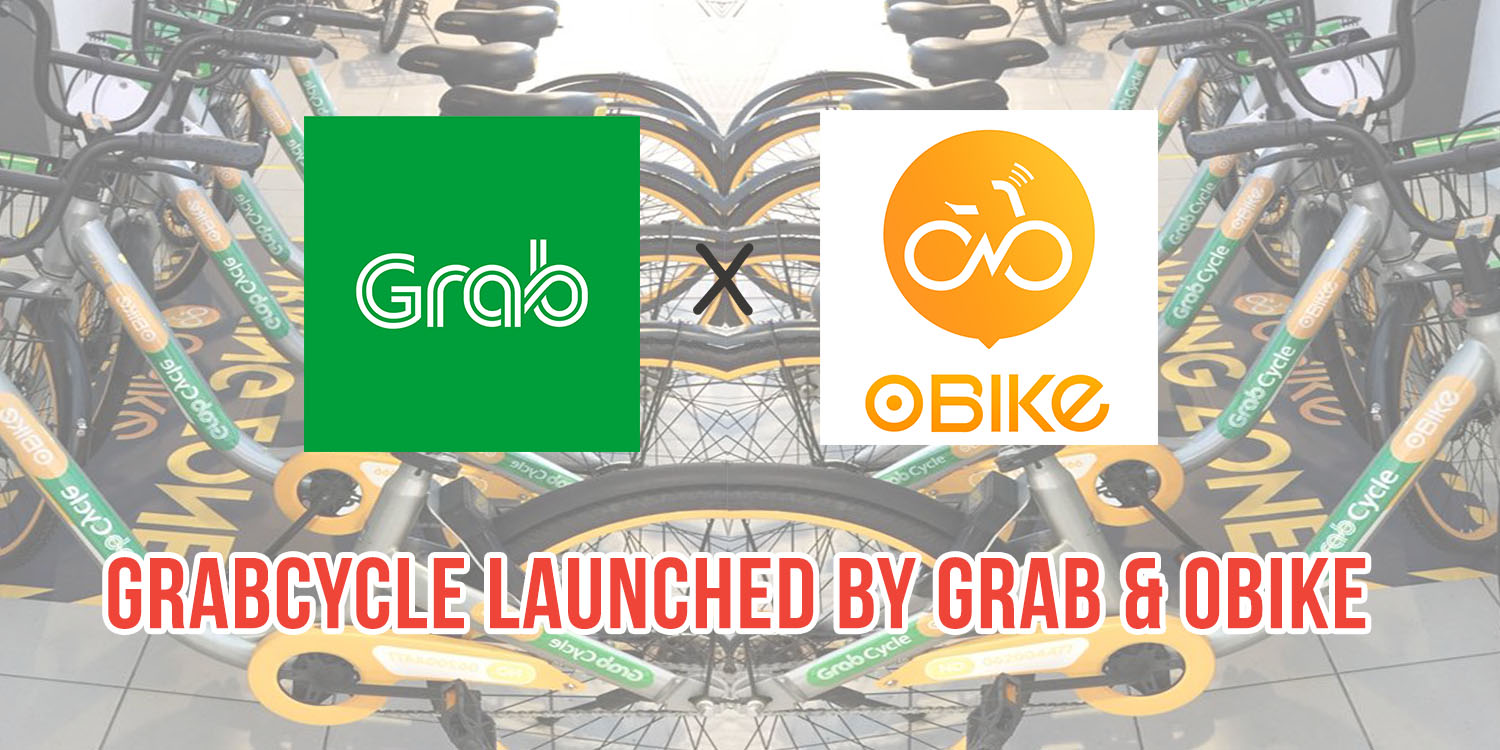 GrabCycle Bicycles By Grab And oBike Spotted Around Singapore

oBike, Ofobike, Mobike and SG Bike listen up — we have a new friend in town.

Grab, the ride-hailing firm, is moving from four to two wheels in their latest tie-up with oBike.

How do we know? It was hinted in a wheelie mysterious promotional video uploaded on Sunday (4 March). 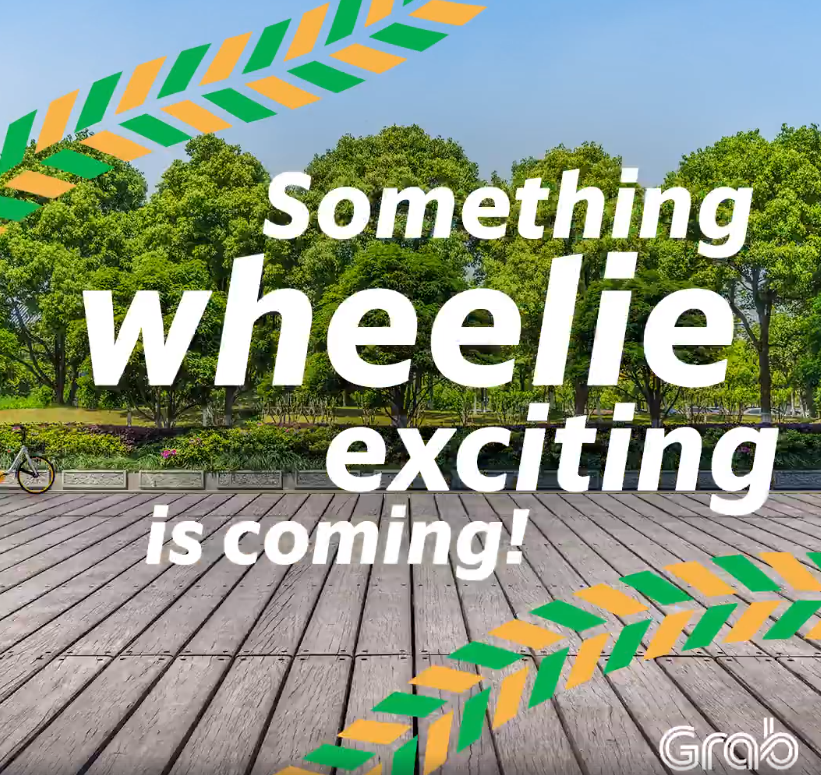 Psst. Did you see that? 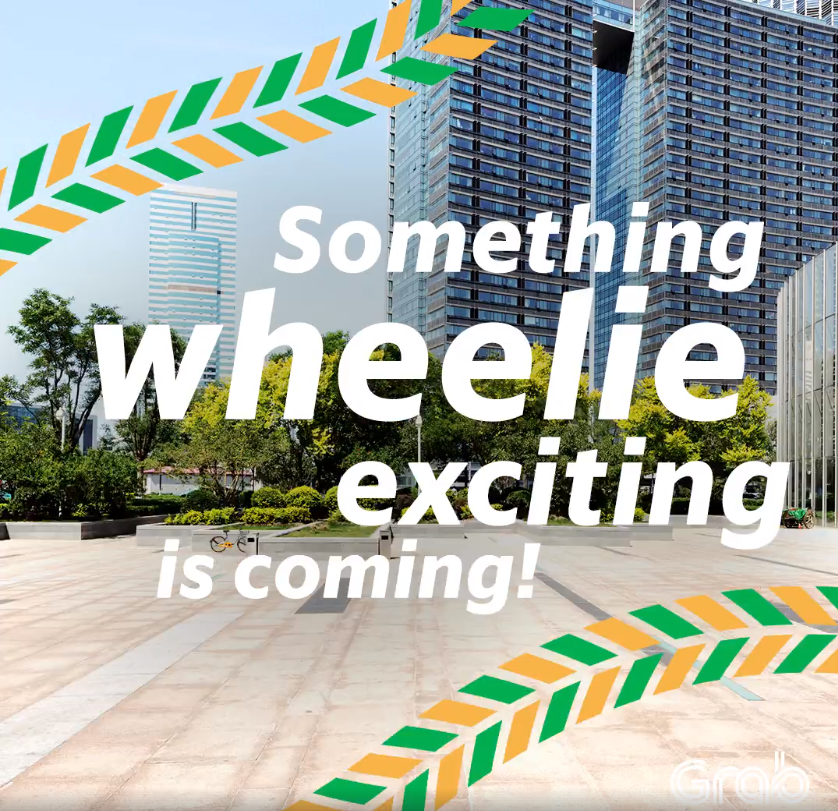 Look closely. Squint if you have to. 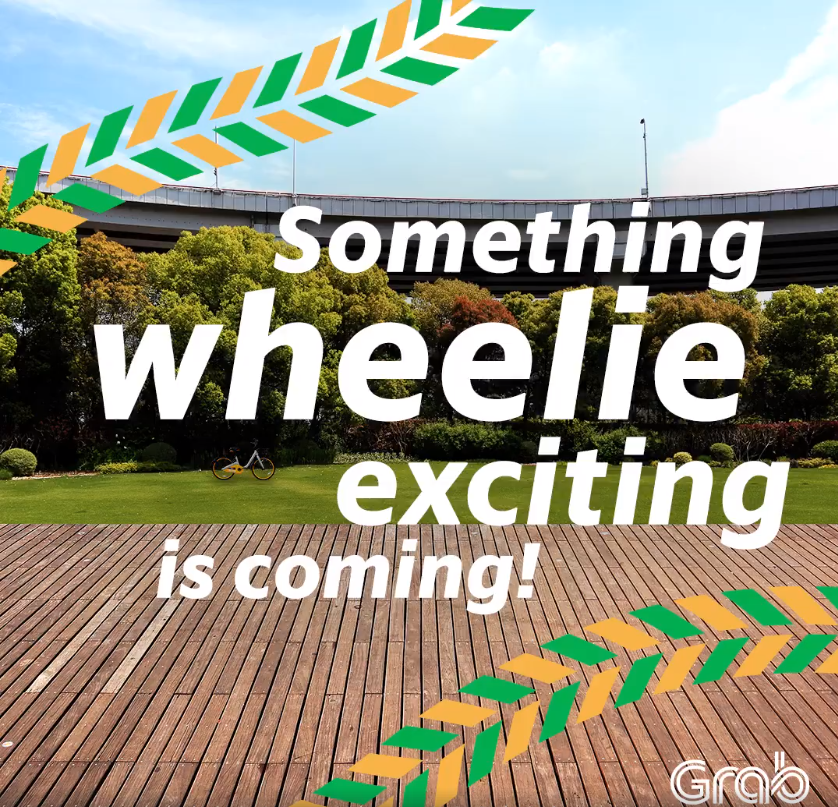 Blink too fast and you’ll miss it. You don’t have to be good at ‘Where’s Waldo’ to spot the sneaky oBike at the back.

To provide some context, it seems like this new collab was in the works since last year.

Back in Nov 2017, GrabCycle (SG) Pte Ltd was registered under the Accounting and Corporate Regulatory Authority (ACRA) by the co-founders of Grab: Mr Anthony Tan and Ms Joanna Teng.

Here’s what a Grab spokesperson said about this latest collaboration.

We are always exploring new mobility options to add to our suite of transport offerings.

The partnership with oBike is in hope of encouraging greater use of bicycles for short-distance commute.

Just 2 months after Grab signed a deal with Obike in January 2018, where oBike users can start to use GrabPay to top up their credits in the app.

oBikes have been spotted with the GrabCycle logos emblazoned all over them. Now I’m confused as to whether I should use Grab or oBike to start riding.

So many questions, so little answers

The question on everyone’s mind now is — which app should users use to unlock the bikes?

oBike? Grab? Can I use both?

Would there be a separate GrabCycle app?

And if I have to move away from using the oBike app, what would happen to my $50 deposit?

Do Grab promo codes apply to my oBike rides? And vice versa?

There has been no official statement on details of this new collaboration yet — but we’ll keep our eyes peeled.

Meanwhile, we’re just as clueless as the rider-next-door.

Those who can’t wait, perhaps you can test out whether the QR code scanner in GrabPay works on the oBikes.

As of now, the oBike app should work just fine.

Hopefully GrabCycle stops playing hard to get and quickly reveals more about their new launch soon.

On an unrelated note, don’t you think GrabCycle sounds a lot like someone picking you up on a bike and cycling you to your destination?