The colossal project that is Singapore’s 50th birthday (abbreviated as SG50) is in full swing, with an entire committee set up and S$5 million poured into it. The birthday is known as Singapore’s Golden Jubilee even though the term is usually used to refer to monarchs and extended reigns. There’s a joke to be made about the ruling party being a monarchy here.

SG50 has managed to convince the world that Singapore is holding a year-long birthday celebration. But is that really the case?

We take a look at the pros and cons of this overwrought occasion.

1. All the free stuff, discounts and baby gifts

Free concerts, unlimited entry to the Jurong Bird Park at the price of a one-day pass, discounts everywhere. What’s not to like?

Married couples have many more reasons to make babies this year — a thinly-veiled attempt at correcting Singapore’s dismal birth rates. Then again, as long as babies are being made, the incentives will be there.

So get to making babies, Singaporeans, and redeem your shiny medallion in nine months’ time.

As part of SG50, a $5 million Celebration Fund has been set aside for projects. Nifty.

If your submitted idea fulfills the following criteria:

…you’re good to go! Like with any funding though, you have to show results. The opportunity for creative and community projects is here and anyone can take part.

The SG50 Programme Office wants more ideas too. Hit them with your best shot here.

Even ministers are getting in on the act — Senior Minister of State, Ministry for Law and Ministry of Education Indranee Rajah helped to design shoes with a Singaporean flavour, including clogs which nobody in their right mind would wear anymore. 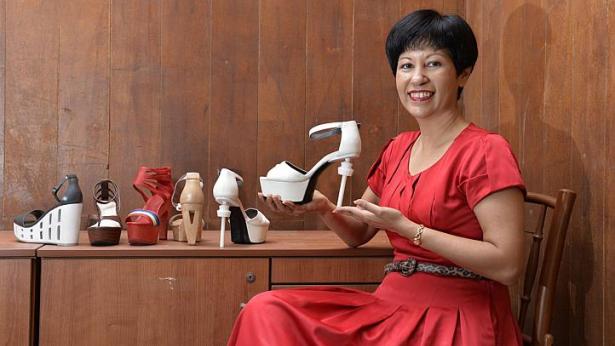 Nice or not never mind la, got participate can already.

3. The Return of Big Bang 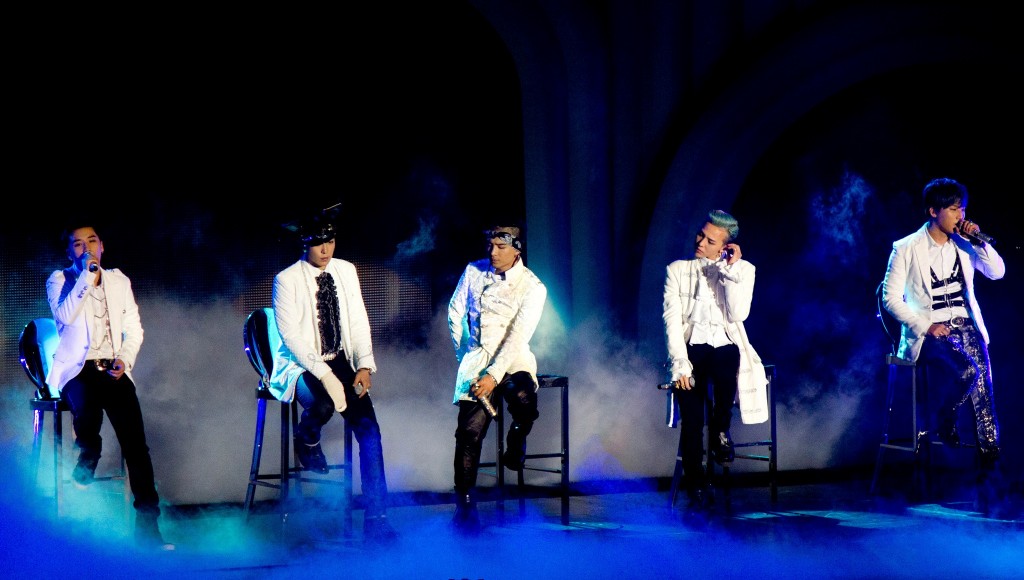 2015 certainly started off with a Big Bang, because apparently the Countdown Event organisers had a sense of humour. As part of the SG50 Countdown Event, South Korean pop group Big Bang were invited to Singapore to “celebrate” with us and, well, made a lot of Singaporeans happy.

Who else thinks Big Bang were invited because of the group’s name?

Although, too much emphasis is still being placed on Singapore’s “weird” laws which really do not affect the majority of citizens or tourists.

5. You’re not getting all this for another 50 years

At the end of the day, a Golden Jubilee only comes once every 50 years. Who knows what will happen in another 50? Might as well sit back and enjoy the ride for this year. God only knows we Singaporeans can do with a little happiness, even if it is artificial and overblown. 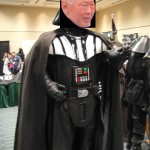 I think we all understand the great need to celebrate Singapore’s Golden Jubilee (Wait, do we?) $5 million has been allowed for SG50 celebrations, of which $3 million has already been spent on projects. More than half the amount spent already, and it’s only January.

Yes, the celebrations have been great. So many discounts, so many free things that it’s easy to get excited about it all. But one wonders if the amount could have been put to better use  like helping the elderly and needy who have fallen through the cracks. No food for you, but you can see more fireworks this year?

2. Gearing up for election year

SDP started their General Election (GE) campaign on 10 January, further fuelling rumours that the GE may be held as early as 2015, after PM Lee began firing salvos at the WP last year.

The huge amount of money being spent by an unusually generous government raises the possibility that the ruling party may be trying to inject an artificial vibe of happiness. This could then influence the general public into thinking that everything is fine and dandy, potentially swinging many more votes the PAP’s way.

3. Propaganda extended outside the classroom

SG50 holds the same purpose as your Social Studies textbooks — a giant reminder of the labours of the ruling party in bringing Singapore out of the doldrums into the country it is today — except now the whole country has to read your Social Studies textbooks even when they didn’t ask to. Also, the image of Singapore is going to be positively skewed. Doubt any “To Singapore with love” projects will qualify for funding.

Every student has read and studied Singapore’s history, and let’s be honest, one more reminder isn’t going to make youths care about Singapore more. All they see is what Singapore is like now, and how the future will affect them. 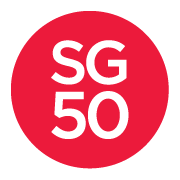 Sure, the perks of SG50 are great and all, but the artificial festive mood is literally everywhere. In the newspapers, on TV, on the radio, and in your face when you walk down Orchard Road. Those darned banners.

For the entire year, you’re going to be hearing about nothing but SG50 and if the GE does arrive, that too. If nobody is sick of it all by March, we will be very surprised. Much like the CNY songs the supermarkets are already playing in mid-January, you’ll be cursing and swearing at the next SG50 banner you see.

Singapore’s birthrate had already been in a steady decline since 2000. The gifts given for Jubilee babies are very nice indeed.

But what about 2016, when Singapore turns 51 and public funds won’t be allocated for anything other than the NDP? It will just be a normal birthday again, and we fear that birthrates may plummet further without these Jubilee baby bonuses.

This is a projected birth rate flow chart we have come up with for the impending Doomsday scenario.

The true motive behind SG50

Is #SG50 politically motivated? How about the suddenly generousity of the pioneer package? Or perhaps is it just fortuitous timing. You decide for yourself!