It’s not everyday that we see headlines about private monetary losses and the like. However, a Singapore bank has found itself embroiled in a debacle over losses on an US$83 million (S$116 million) investment — and it’s because of a manager at the bank who was described as greedy.

Back in 2011, millions of dollars worth of investments were lost by the family trust of a Chinese couple, reported Bloomberg. But the Chinese couple were not anybody — they were Industrial & Commercial Bank of China executive Zhang Hongli and his wife Ji Zhengrong. Mr Zhang is also senior executive vice-president of Deutsche Bank AG. 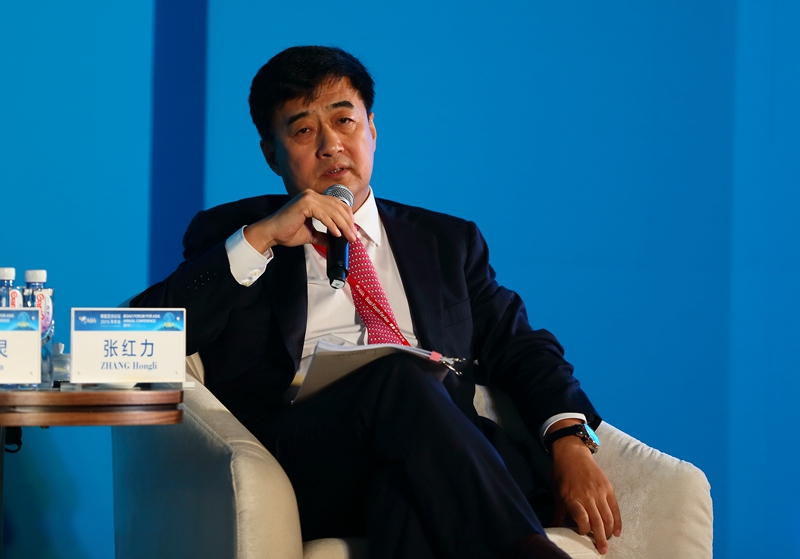 The couple and their trust sued over the losses, in a high-stakes case that eventually went to court, and in April, the Hong Kong High Court ordered the bank to provide remuneration to the involved trustees and companies as part of their punishment.

As part of the ruling, the 2 entities, DHJ Management and DBS Trustee HK (Jersey), which are no longer part of the DBS group, have to pay “equitable compensation” on the losses from the US$83 million purchase of Australian dollars and three foreign-currency products called “decumulators” — — leveraged structured products linked to exchange rates.

This was based on the allegation that the 2 entities had negligently approved investment decisions made by Ms Ji on behalf of the trust fund. Mr Zhang had left it to his wife to deal with the bank.

It was ruled that these entities had the power not to approve Ms Ji’s investment decisions, but they did, which ultimately led to the massive losses.

According to Justice Mohan Bharwaney, the family trust’s account manager Linda Liu “was clearly driven by the wish to enjoy bigger and bigger bonuses”.

A bank spokesman said Ms Liu is no longer a DBS employee.

However, Ms Ji was not innocent either. The judge was quoted by Bloomberg as saying that “Ji was no less greedy” and that “the evidence shows clearly that Ji was demanding, proactively and oftentimes aggressively larger and larger, credit lines”.

To bring home the point further, the judge again pointed out:

[The] unbridled greed of the main players of this drama led to a course of action that drove them to the eye of the perfect financial storm.

It’s a stinging lesson for those who have yet to learn that the Singaporean mantra that “greed is good” may not fly in other countries.

Ultimately, bankers should learn the lesson that making money from the stock market is not that easy and carries incredible risk too. One shouldn’t get too carried away with thinking they can make money easily.