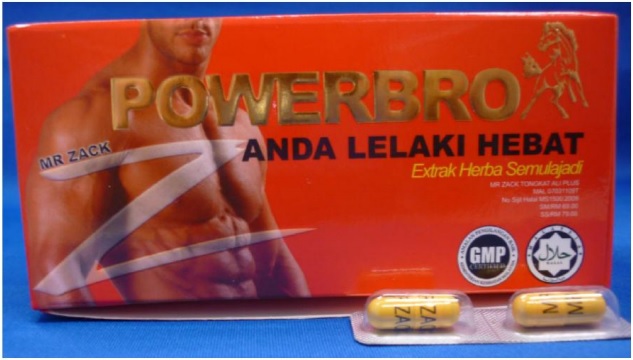 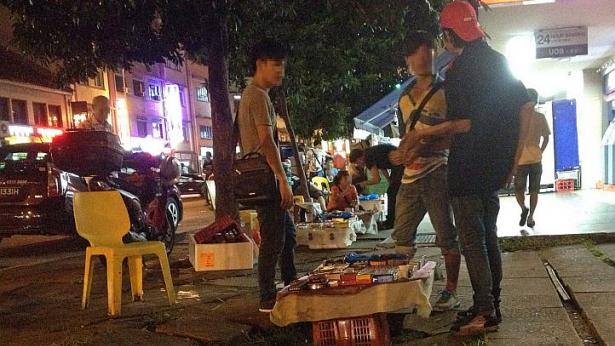 Once again, the Health Sciences Authority (HSA) have deemed fit to “warn” members of the the public (read: dirty old men) to not consume chemical-filled illegal sexual enhancement products. In particular, four products were found to contain potent undeclared chemical ingredients, which can lead to several side effects, including loss of vision and hearing, strokes, and heart attacks.

Like all other pills who came before them, the names and purported effects of the products mentioned are worth detailed examination.

With a topless Adonis adorning the box, these pills are sold online, and touted for “men’s health”. A quick Google search helps clarify, claiming that these pills do everything from enhancing blood circulation to stimulating male hormones. Unfortunately, they also happen to contain four different undeclared chemicals – suggesting that its “100% herbs” formula contains more bull than the beef horfun I had for lunch. 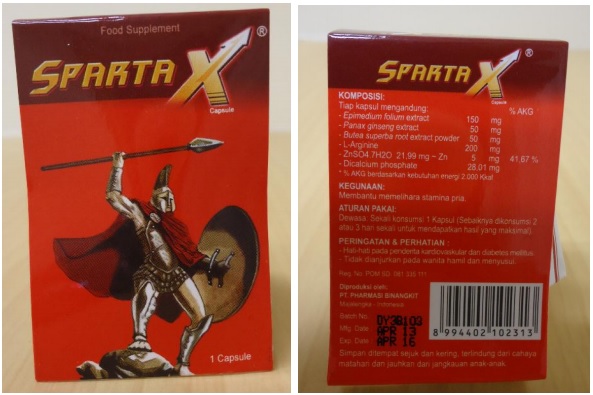 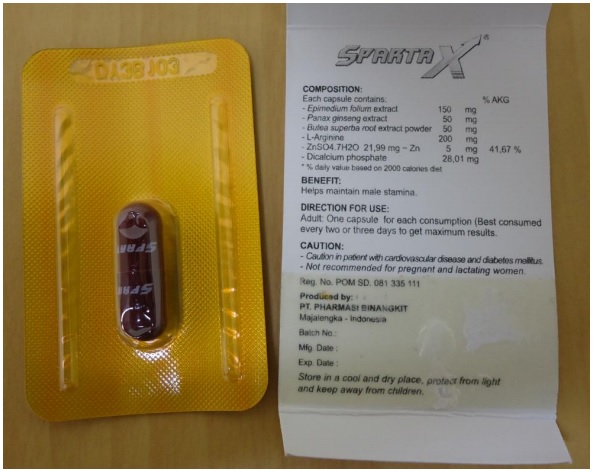 Just looking at that picture on the box is enough to make any man feel like Leonidas, so who really needs the pill? Also, its a little odd that a pill aimed at maintaining male stamina feels obliged to caution against consumption by “pregnant and lactating women”. This Gerard Butler of medicine is so strong that one box can only contain a singular pill. 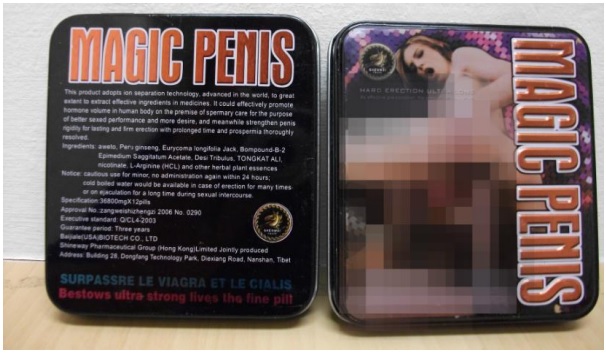 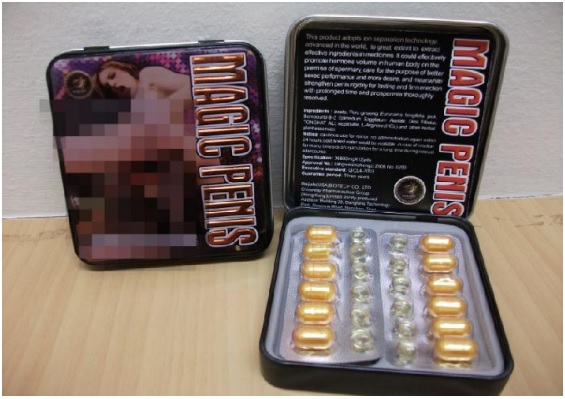 No beating around the bush with this one. As you can probably tell from the so-risqué-they-had-to-censor-it cover, this pill claims to improve sexual performance. It even comes with a nice metal box that can probably be used to store spare coins. Or maybe a nice cicak, conveniently named “MAGIC PENIS”. 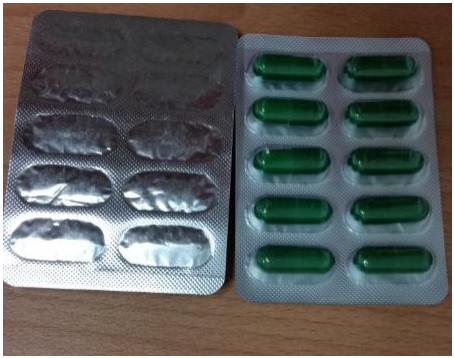 Surely the most shady of the lot, these capsules come in blister packs of 1o’s, with no indication of ingredients OR EVEN PRODUCT NAME.

A nameless pill? These pills could LITERALLY CONTAIN ANYTHING and people still bought and consumed them. Looks like we’re a lot more hard-up for sex than any Durex survey reveals.

Such announcements by HSA have become more commonplace in the last few years. Despite the authorities’ best efforts, sale of illegal sexual enhancement drugs continues to be a problem. Repeated PSAs and raids can only do so much when the market for such drugs remains stubbornly strong.