…or so the Public Transport Council says. And they’re actually right. The 2.8% increase in public transport fares will not affect 1.1 million commuters. Who exactly are these 1.1 million lucky buggers? We read between the lines and source out this mythical population. 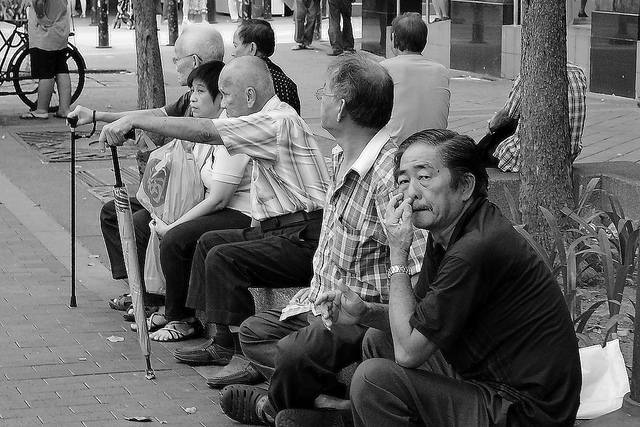 Okay, this one is pretty legit. I mean, this entire demographic helped build our nation! Consider this an extension to the Pioneer Generation Package. 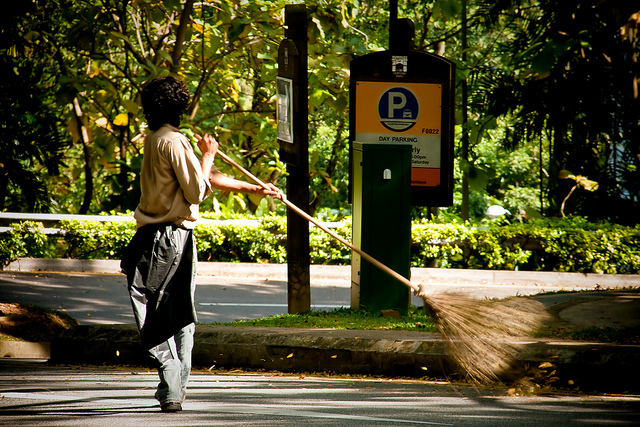 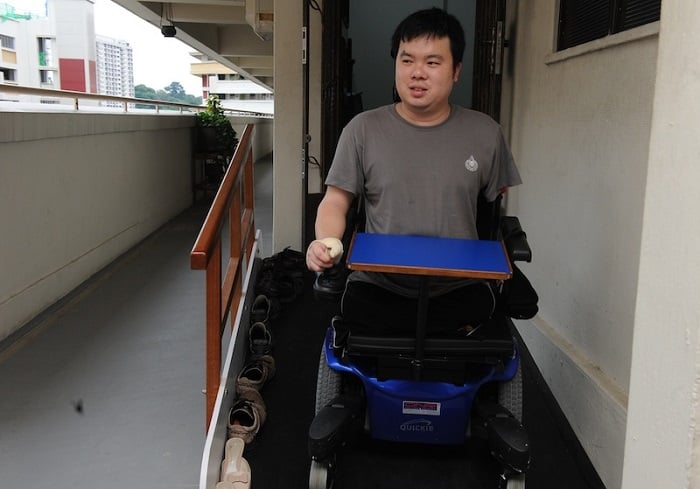 Wouldn’t make sense to forget the disadvantaged after lending a hand to the poor, therefore the scheme to help disabled people will also be left unchanged. 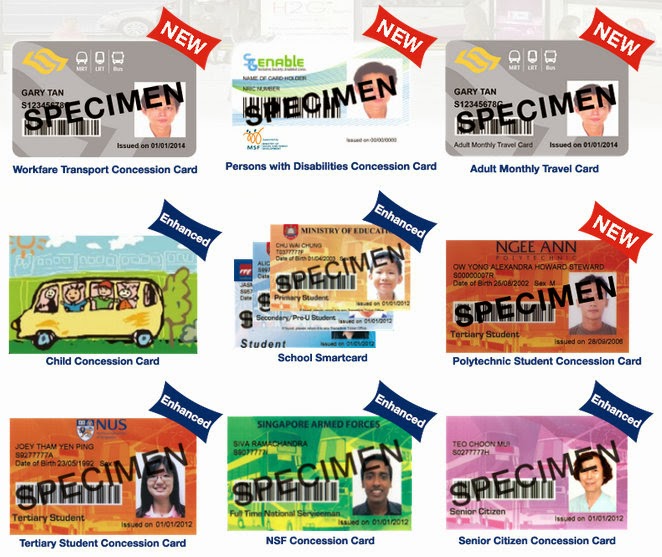 The ones who would have been hit hardest by the fare hikes are students and adults who have to travel long distances everyday for school and work. I mean, having to pay 10 cents more everyday is no joke. With unchanged concession prices, they can now breathe a sigh of relief…as long as they continue to top-up their concession monthly.

These guys don’t pay for public transport, so the fare changes do not apply to them. #perksofbeingapublictransportworker

Babies and children under 7 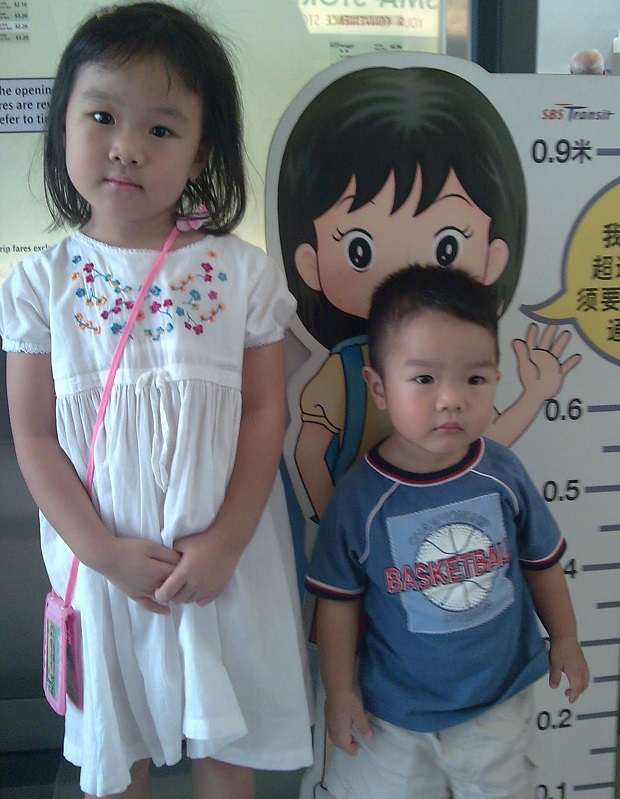 Our toddlers and pre-schoolers are too young to have to pay for public transport. Once they turn 7 though, time to suffer with their parents. Well, not that much. Still student fare.

People who don’t live in Singapore 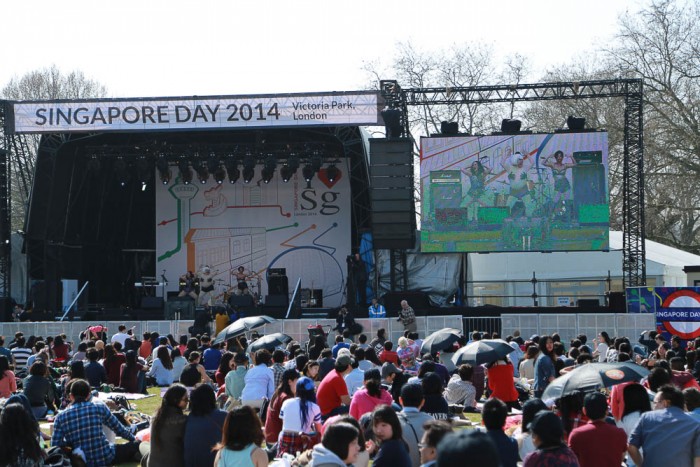 The most apathetic people of all will be the ones who aren’t even living in Singapore. We’re sorry you have to endure the taunting from your friends and family living overseas. Maybe you’re already making plans to emigrate. Relax, because Lui Tuck Yew says MAYBE got fare reduction! 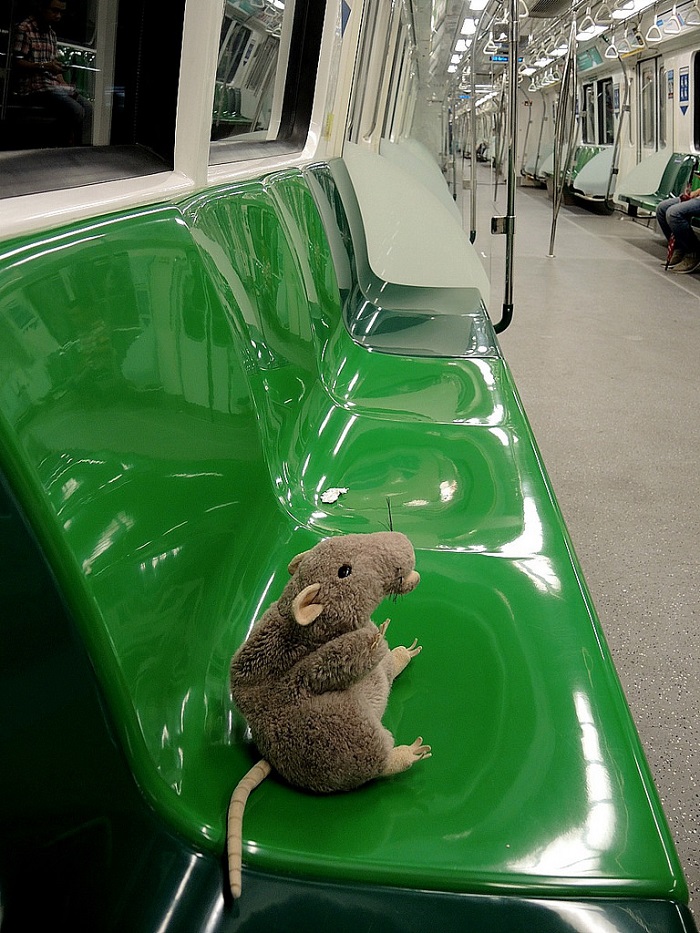 A colony of rats lived beside the MRT station in peace, sharing the space with stray dogs — until one day, the  rat exterminators attacked. Forced to flee or face their demise, the rats had to make their escape on the nearest transport at the time — the MRT. After some time the rodents found the MRT highly convenient and continue to use it today, but the PTC hasn’t caught on to their new riding habits…yet. At least, no rats have been spotted on trains. We’re not just including cats because they rhyme with rats — having heard about the rats’ new mode of transport, the cats wanted to see what the fuss was all about.

Featured image via asaresult
With references from Public Transport Council