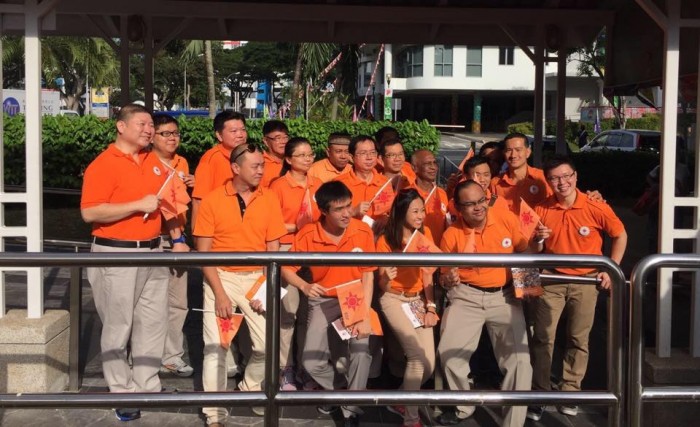 Everything you ever wanted to know about NSP

This is the seventh in a series of articles going through the parties contesting in the General Elections.

Today, we take a look at a faction who’ve been through several ups and downs in a relatively short period: the National Solidarity Party (NSP). 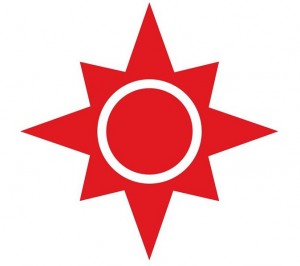 The party once known for housing names such as Nicole Seah has been running into several problems this year alone. From disputes over whether to contest MacPherson SMC, to a game of musical chairs regarding the seat of Secretary-General, and to top it off, members were leaving left and right. For some time last month, they were laying low during a period of fierce anticipation over the announcement of the General Elections, when other parties were actively getting their name out.

They came back just in time though, drama be damned. With a new Secretary-General in tow, NSP are looking to finally win a seat in Parliament since their inception in 1987.

…they do have to get their translations right though. Like SingFirst, NSP made an error in their Tamil translation for their slogan, “Singaporeans Deserve Better”. Apparently a ‘glitch’ happened.

Since 1988, the NSP has contested in every election. In 2001, they joined the Singapore Democratic Alliance, only to leave in 2007 to strike out on their own. During their time as part of the SDA, Steve Chia was their sole representative in Parliament as a Non-Constituency MP.

In 2011, they made a splash as one of the most recognisable opposition parties next to the Workers’ Party, with Marine Parade being one of the most closely-watched GRCs. Led by Goh Meng Seng who has since left to form the People’s Power Party, they made extensive use of social media outreach as Nicole Seah’s speeches went viral online.

After Nicole Seah left NSP in August 2014, observers wondered who, if anyone, would take her place as a representative for youths. That person turned out to be Kevryn Lim, of similar age and also pleasant-looking. 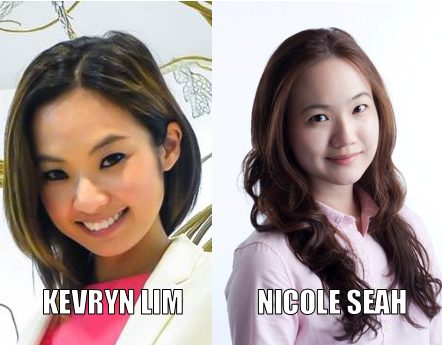 3. Blur Sotong: Wow! Can I have more info about her for um, scientific research? I, uh, need to make a more educated decision about who I’m going to vote for.

Check out the interview we did with her here, as well as 11 facts you never knew about her here. Pictures you go find yourself la.

4. Blur Sotong: What about their ideology?

According to their website, they are a centrist party. They believe in fair competition, low unemployment and redistribution (of wealth).

Democracy is at the core of the party – members of the Central Executive Committee vote on decisions, such as contesting in MacPherson SMC.

5. Blur Sotong: What are the policies and proposals being advocated by NSP?

Their manifesto consists of 4 critical areas they wish to tackle:

The manifesto can be found here.

They will be contesting Tampines GRC, Sembawang GRC, Pioneer SMC, and MacPherson SMC (in a 3-corner fight with the PAP and WP), for a total of 2 GRCs and 2 SMCs.

12 candidates will be fielded. Steve Chia was originally going to contest in MacPherson SMC, but he changed his mind just days before Nomination Day.