Everything you ever wanted to know about the PPP

This is the sixth in a series of articles going through the parties contesting in the General Elections.

Here we have the newest party contesting in their first election, although their leader isn’t a new face: the People’s Power Party. 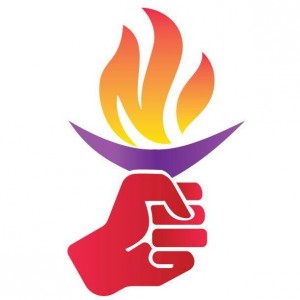 Like a caveman discovering fire, perhaps the PPP wishes to bring about a new Enlightenment to Singapore.

1. Blur Sotong: Yahallo! *waves in a random direction* Am I on TV? *pauses for a minute*

No, but recently you were on the newspaper. Now, do you have any questions or not?

2. Blur Sotong: Oh! Right! This People’s Power Party, or PPP, or 3P (lol), why did they suddenly appear? Who is their leader?

PPP was founded this year, just a few months ago in May. That they have a team fully functioning and campaigning currently is a commendable feat. This is probably not a coincidence; their leader Goh Meng Seng has 15 years of political experience and has run in two elections previously with the National Solidarity Party (NSP) in 2011 and the Workers’ Party (WP) in 2006. 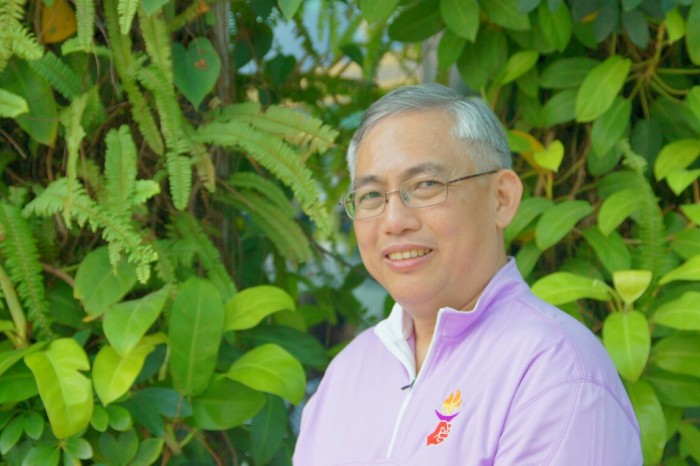 He was also the Secretary-General of NSP, but stepped down in 2011. After helping Tan Kin Lian in his presidential bid, he did not join a party until this year when he abruptly announced his intention to form a new party. At the time, groans could be heard; what’s the use of saturating the field with more opposition parties?

Regardless, the PPP are prepared to run in the elections.

It seems PPP has decided to adopt the Separation of Five Powers — an idea espoused by revolutionary Dr. Sun Yat-sen.

The separation of Five Powers is to prevent abuse of power in a democracy and to safeguard freedom for all.

Here’s an image of their philosophy made by a supporter of theirs:

Besides that, the PP is a believer in democratic socialism — where the economy has to be owned by the people to counter widening income equality. The party believes that democracy and socialism are the basis of stability, continuity and sustainability of Singapore.

4. Blur Sotong: What changes are being advocated by PPP?

They will be contesting in the Choa Chu Kang GRC with 4 candidates.

6. Blur Sotong: A small party like PPP has many disadvantages, doesn’t it?

Yes; unfortunately they are unable to do party political broadcasts due to MDA rules stipulating that at least 6 candidates are required. Hence, they have decided to take a different strategy of connecting with residents personally and at rallies.

They even hang their own electoral posters!

Will their DIY approach work in their favour, or will inferior numbers and limited media reach prove to be their downfall? We’ll find out on 11 September.