No, they’re not here for an invasion

This month, giant robots from the anime known as Gundam will be docked in Singapore for an exhibition titled Gundam Docks!

Over the past few days, these Gundam Docks lorries have been travelling across the island towards Ngee Ann City for the exhibition. Did you manage to catch them? 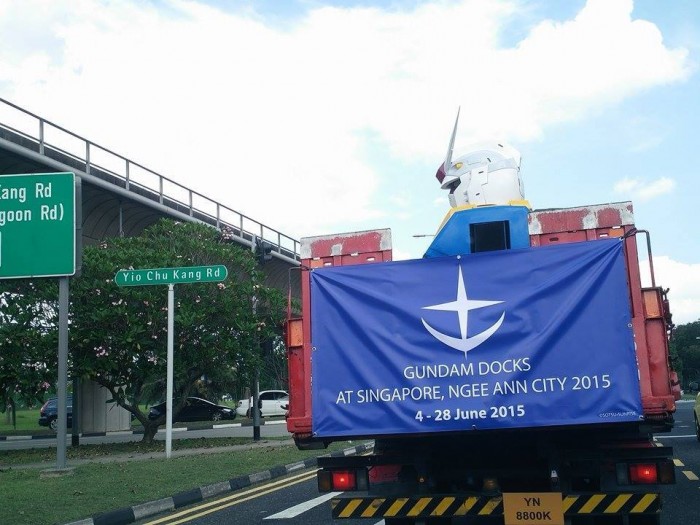 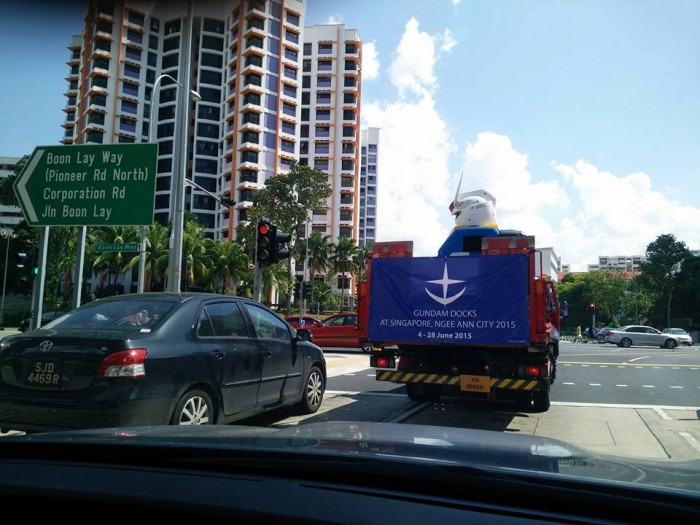 The image of half a Gundam being transported across Singapore is pretty unreal.

They’re all in Ngee Ann City now, for you to gawk and take pictures.

#GundamDocksSG Loads of merchandise to satisfy even the most picky fan. Unless you have no cupboard space at home. pic.twitter.com/hvN6CQEBJi

And this is Zaku, standing opposite the RX-78-2 Gundam. 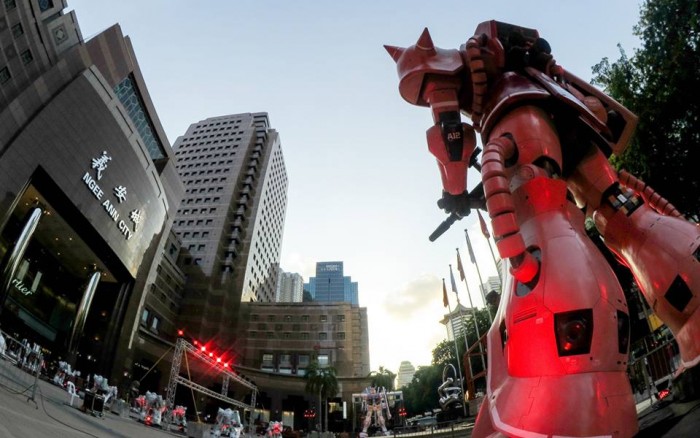 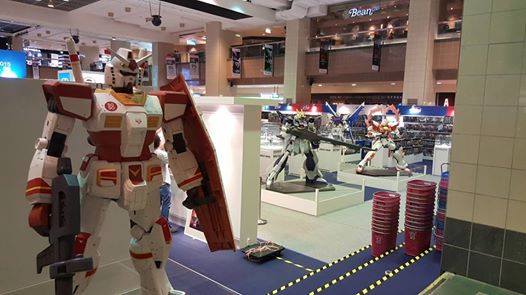 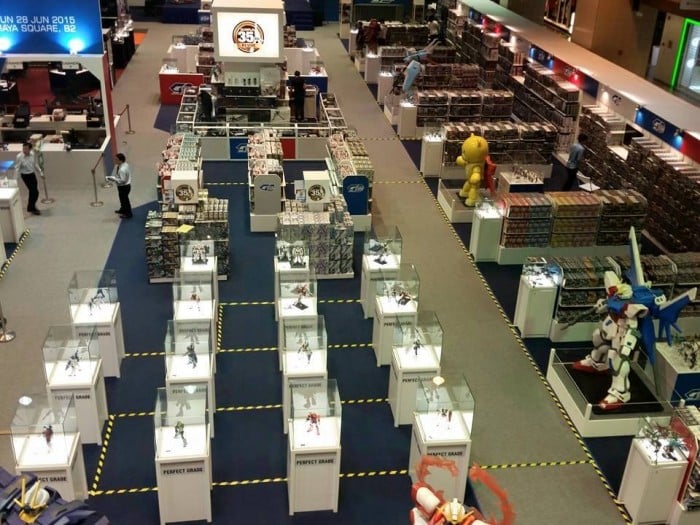 There will also be a limited edition SG50 RX-78-2 Gundam on sale! #simisaialsoSG50 #AssGeeFifty 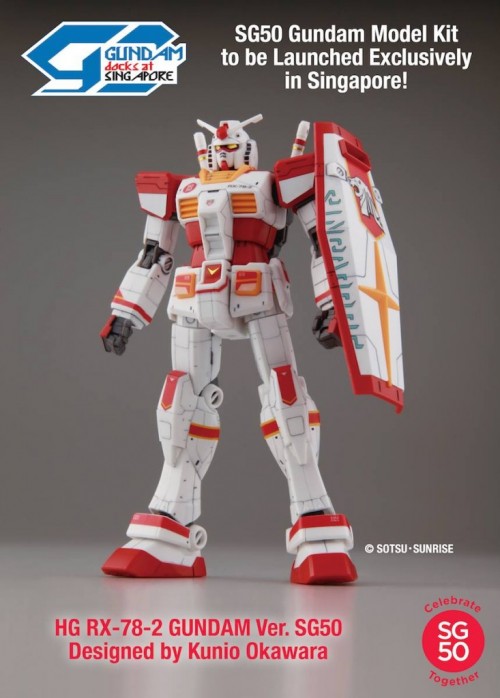 Check out the completely inconspicuous SG50 logo on its chest plate and Merlion’s head motif on the shield. Distinctly Singapore!

The exhibition starts today and will be until 26 June. There’s stuff to do besides looking at Gundams though; Kunio Okawara, the designer of the Gundams you watch and collect, will be coming down on 6 June to meet fans and give a talk.

For the uninitiated, Okawara is the first man in Japan to be a professional mechanic designer — one who designs various mecha-related characters in animation. Admission is free, and the exhibition will be at B2 of Takashimaya Shopping Centre for the entire month of June, so why not go?

You can’t fly the giant robots though.

More info can be found at gundamdocks.sg.