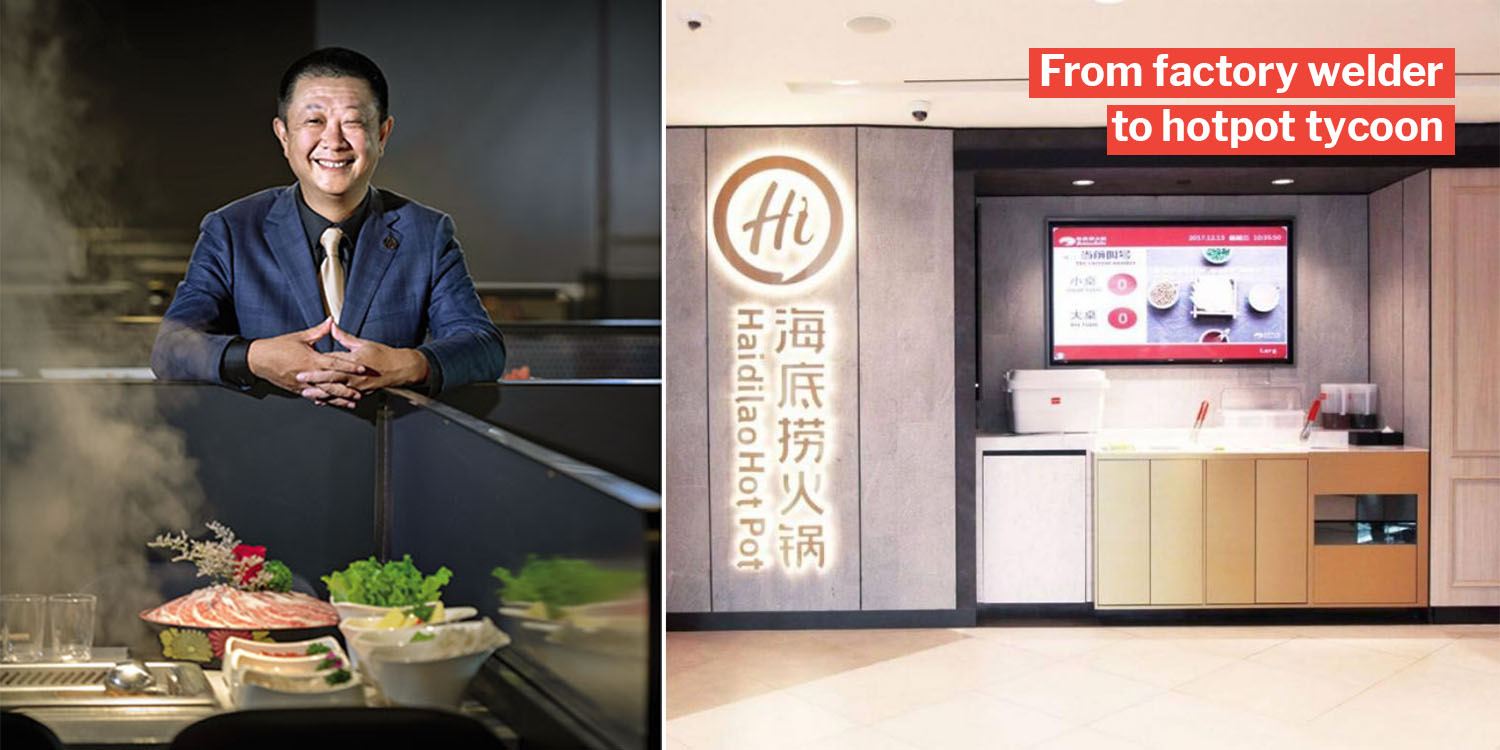 Haidilao Founder Zhang Yong Was A Factory Welder In 1994

Growing up in a rural province in Sichuan, must not have been easy for Zhang Yong, newly crowned richest man in Singapore. 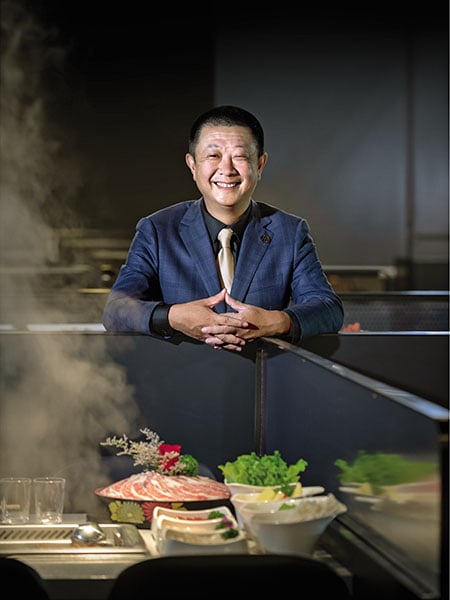 But how did a high school dropout amass a global fortune of S$19.1 billion built on the back of a hotpot empire in just 30 years?

This is a tale of sheer hard work, perseverance and recruiting a dream team to change the face of China’s service industry forever.

Here are 10 things we can learn from the man who made your free manicures & popcorn while queueing for a hotpot family outing possible.

1. Grew up in a rural province in Sichuan

Zhang Yong’s journey to the top began in his hometown of Jianyang, a rural province in Sichuan. 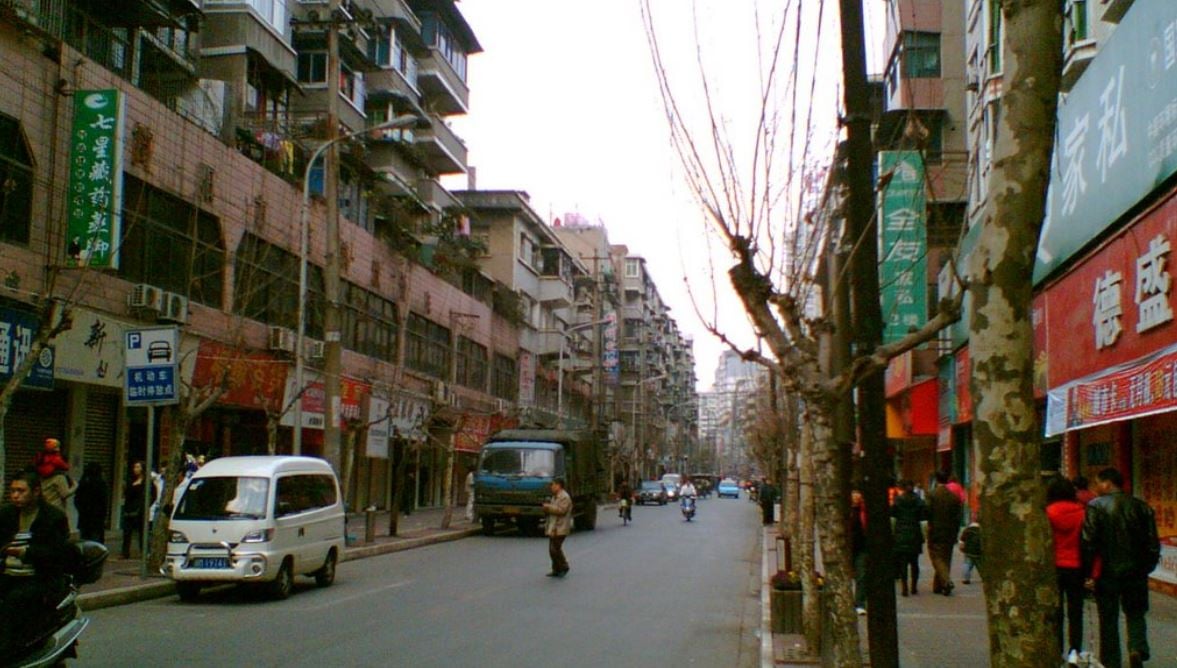 His countryside roots humbled him, and gave him the drive to succeed even as he struggled in school.

Eventually, these would help him develop a service philosophy that would shape his business over the years.

2. Dropped out of high school, but loved poetry

As he could not excel in traditional school subjects, Zhang Yong turned to libraries to gain an understanding about the world.

At 14, he began borrowing poetry books by Tagore – whom many call the greatest writer in modern Indian literature – these historical works shaped his world view on human psychology & morality.

Zhang Yong didn’t complete high school and admitted that at that point, he knew nothing about preparing a typical Sichuan hotpot.

When he turned 19, Zhang Yong decided to visit a proper restaurant for the first time. He shares that staff were rude to him, and he thought the food was “sub-par”.

This moment stayed with him over the years, a large influence on the way he viewed service.

Zhang Yong was now convinced that customers should be given a memorable time when they went out to share a meal with the family.

In 1994, he took the plunge. Quitting his job as a factory welder in a tractor company, he used his life’s savings to open a small restaurant.

At that point, according to a report on The Star, he was earning a measly 93 Yuan (S$19) per month, at his factory job.

The quaint eatery only had 4 tables to seat customers, but it was a start.

Inspired by his negative encounter at his first-ever restaurant, Zhang Yong explored the possibility of giving his customers an unforgettable dining experience. This led to extra services for people in line & little touches to make guests feel welcome while enjoying a hotpot meal.

6. Hotpot chain grew from 1 to over 400 branches globally

The formula of prioritising great service worked like a charm. Zhang Yong saw his hotpot chain grow steadily over 30 years from 1 to over 400 branches. 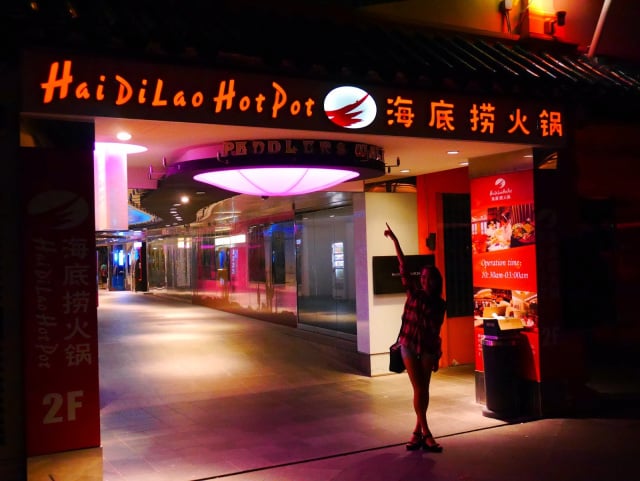 Now Haidilao has a strong global footprint, with hotpot restaurants in all of these cities:

In 2018, Haidilao filed for an Initial Public Offering (IPO) in Hong Kong to raise investments of up to US$700 million to expand their global reach further.

7. Found the love of his life on the job

For an aspiring billionaire like Zhang Yong, finding love shouldn’t have been easy. But he counts himself lucky to have found a soulmate in one of his earliest investors and supporters, Shu Ping. 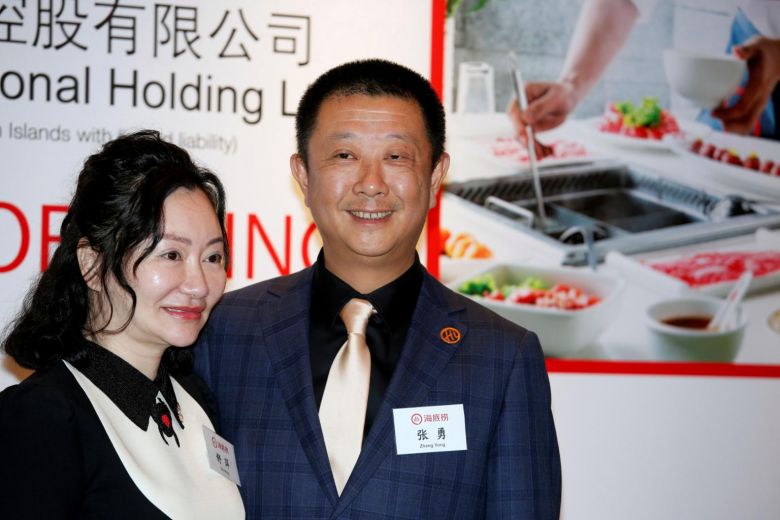 Described as penniless then, Zhang Yong asked 3 other friends to invest in his business, worth less than S$1,942 (10,000 Yuan).

Those who were part of his original squad, are now described as some of the richest men and women in China and Singapore.

8. Haidilao hires regardless of education level

Over the years, Zhang Yong accepted suggestions from his staff, like protecting phones from landing in hot soup by placing them in plastic ziplock bags. 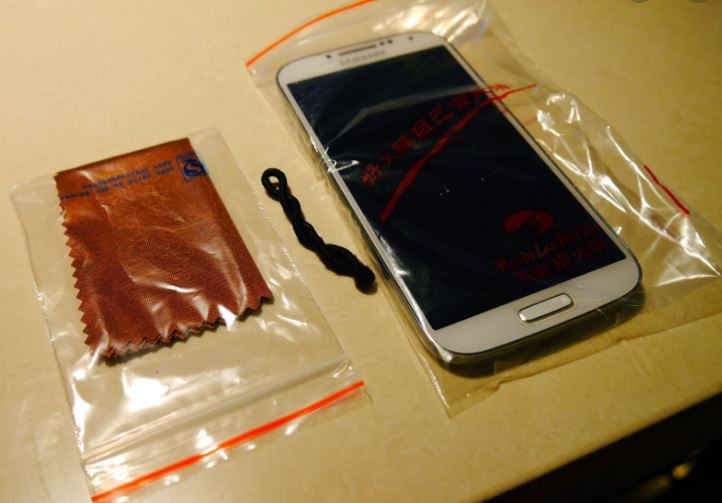 As for guests with long hair, a rubber band would be offered to allow them to prevent their hair from getting into sauce plates or soup broth.

Not all of these ideas were mine. If you want creativity, you have to let your workers invent and use their creations.

He continues to believe that his employees help to reinvent their culture and inject creativity into his business.

Haidilao’s CEO Yang Xiaoli, famously rose the ranks by starting out as a waitress, as the company prizes customer satisfaction above educational qualifications.

Zhang Yong moved to Singapore in 2010s, becoming a naturalised citizen, showing his intention to live here while expanding his hotpot empire. 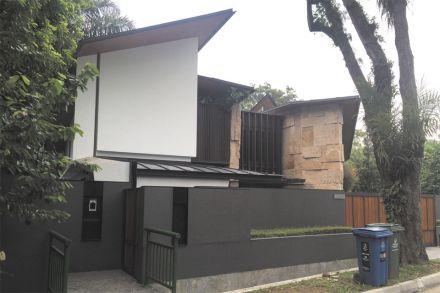 He purchased a S$27 million house here in 2018, where he now resides with his family.

Mr. Zhang is always asked if he has words of advice for aspiring entrepreneurs.

The humble restaurateur shares that he will always say,

As for the future, the 49-year-old boss has grand plans to integrate cutting-edge robotics technology into his restaurants. 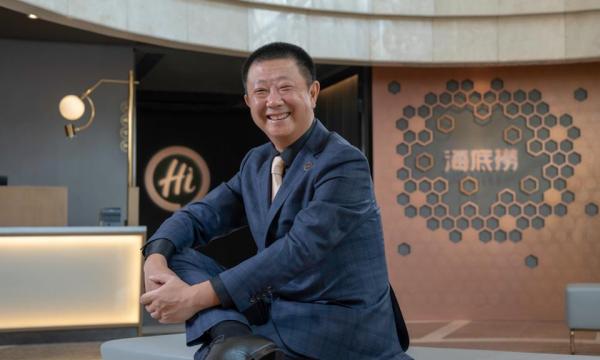 He launched cyber dining in Shanghai and Beijing outlets featuring massive flatscreen TVs and has said that he’d “put robots in every restaurant” if he could.

After 30 years of running his expansive hotpot empire, this is apparently Zhang Yong’s secret to his success,

I’m from the countryside. Rural people believe that if you take money from other people and you don’t bring benefit to them, then you are a liar.

By constantly reinventing the hotpot experience, we’re glad that Zhang Yong is leading the charge on the revolution to change perceptions about China’s service culture.

The milestones he has clocked, and riches he has accumulated, will hopefully drive him to bring Haidilao to new heights.

Are you inspired by the story of how Singapore’s richest man built a hotpot empire within decades? We’d love to hear what you think in the comments below. 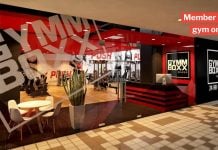