Must Share News – Independent News For Singaporeans
Home Lifestyle PSA: Almost Half Of Stalls At Geylang Serai’s Ramadan Bazaar Are Not... 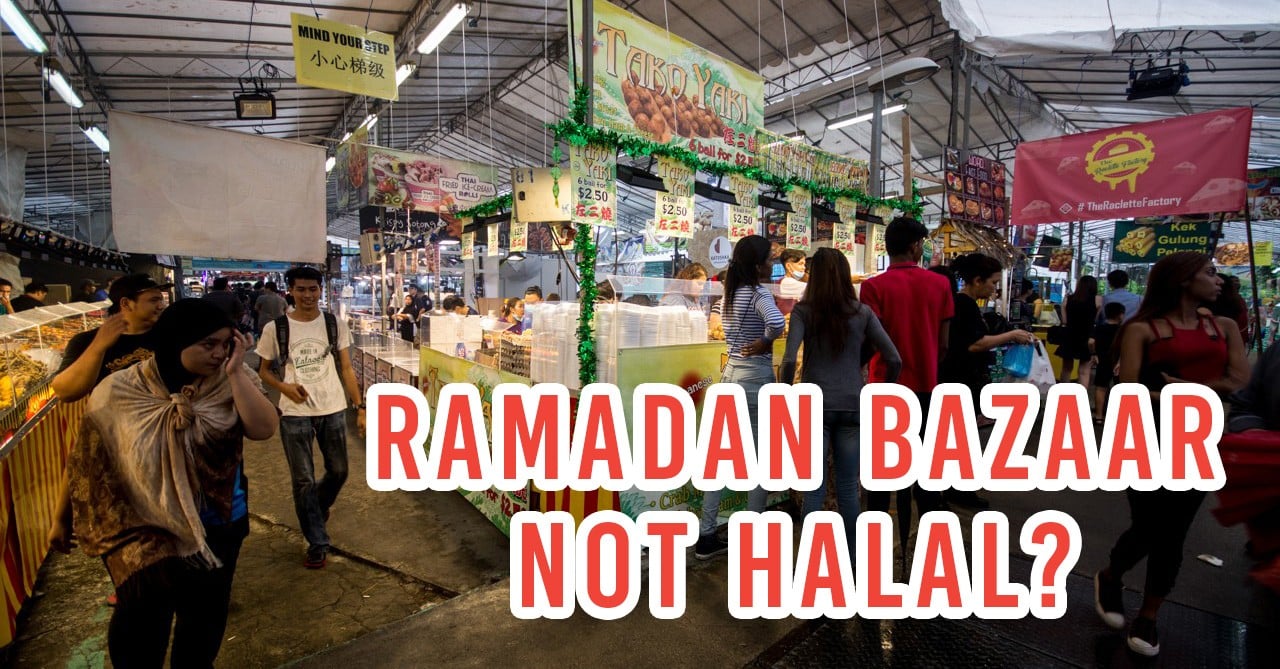 With the start of Ramadan, the annual Geylang Serai Bazaar is also open for business.

By now, you’ve surely seen various food and lifestyle blogs offering videos, articles, and other material to make your bazaar hunting experience a worthy one.

And why not? With over 1,000 stalls at this year’s bazaar, the market is becoming increasingly Instagram-friendly, with many people heading down to squeeze with people #forthegram.

By now, the Ramadan Bazaar is no longer attended exclusively by Muslims, but Singaporeans in general who looking to soak up the atmosphere and eat some pasar malam food.

However, surely the organiser could make more effort to cater to the Muslim crowd, given its culturally significant location and reason for existing. 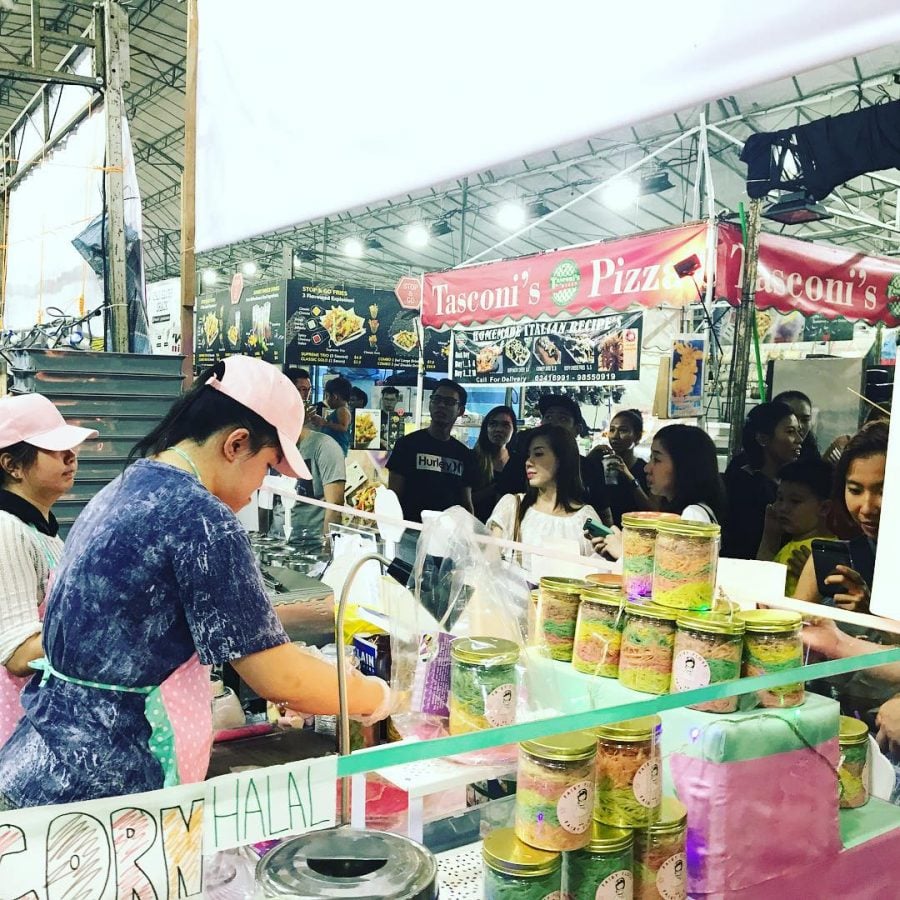 Which is why it might come as a shock that almost half of the food stalls at the Geylang Serai Ramadan Bazaar are not halal-certified.

2 Muslim-run blogs, The Halal Food Blog and Halalfoodhunt.com, took it upon themselves to scour the bazaar over the weekend to ascertain the halal certification of every stall at Geylang Serai.

They discovered a number of Chinese-owned stalls, and a few without the halal certification issued by the Islamic Religious Council of Singapore (Muis). Without this certification, Muslims cannot consume the products — if they do they are believed to be subject to judgement in the afterlife.

Rather surprisingly, almost half of the stalls at the bazaar were not confirmed to be halal-certified.

To help prevent Muslims from consuming haram food, Halalfoodhunt.com assembled a list of halal-certified and halal-owned stalls on their website. As the list is continually updated, users are advised to go to the site directly, instead of copy/pasting the list elsewhere.

What are the moral implications? One might think being halal would be a prerequisite to set up a stall at the Ramadan Bazaar, but that isn’t the case. Times have changed and the Ramadan Bazaar is now a seasonal event, popular with all races in Singapore. Simple supply and demand explains why there’s a decrease in ratio of halal stalls. Muslims also have to be more careful about the stores they patronise as many are not halal certified.

Lastly, stall owners ought to consider the location and purpose of the bazaar. After all, this is a culturally significant event and not one meant for enterprising F&B practitioners to make a quick buck at. Because if we can’t even be religiously sensitive at a market set up for the holy month of Ramadan, when are we supposed to be?

This SafeEntry Doormat Welcomes Guests To Your Crib Safely, Reminds Them To Check In & Out