If you haven’t already heard, the Islamic Religious Council of Singapore (MUIS) is on Twitter.

The account is primarily used to respond to Muslim Singaporeans who enquire on the halal status of eateries.

But @halalSG doesn’t just respond with facts — they tweet with sass and a side of savage, and it’s iconic.

For a good laugh this weekend, let’s look at all the times @halalSG made us LOL on Twitter.

1. When they made a dad joke 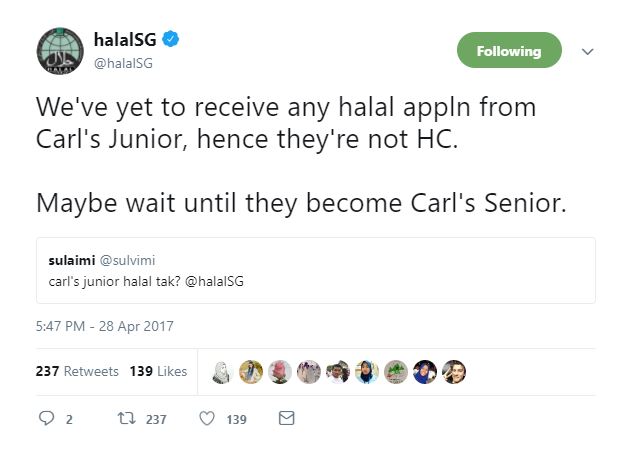 “Halal tak” means “is it halal?” in Malay
Source

Unpopular opinion: dad jokes are the best. Some people think they’re lame, but we beg to differ.

A dad joke as good as this one puts a smile on our face.

2. When they educated their followers on #fakenews 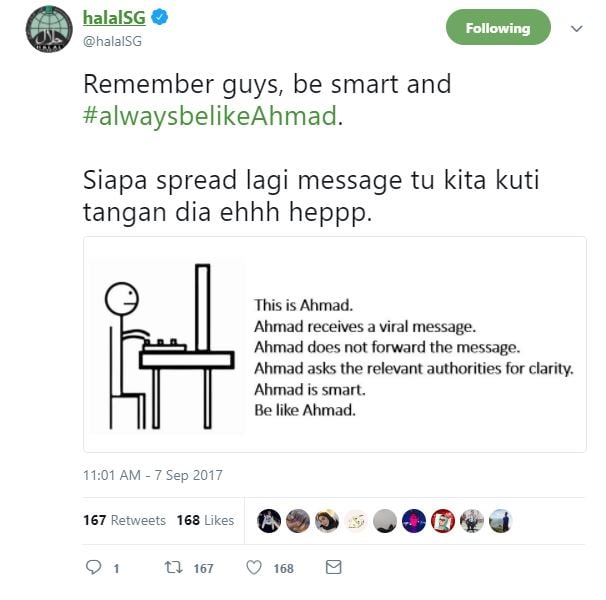 Translates to: Whoever spreads the [fake news] message will get a flick on their hand
Source

Looks like even @halalSG has to deal with fake news.

When fake news was being spread about the halal status of an eatery, @halalSG had to intervene and put it to rest.

They hilariously warned their followers that anyone who spread fake news would be dealt with a flick on their hand.

3. When they schooled their followers, again 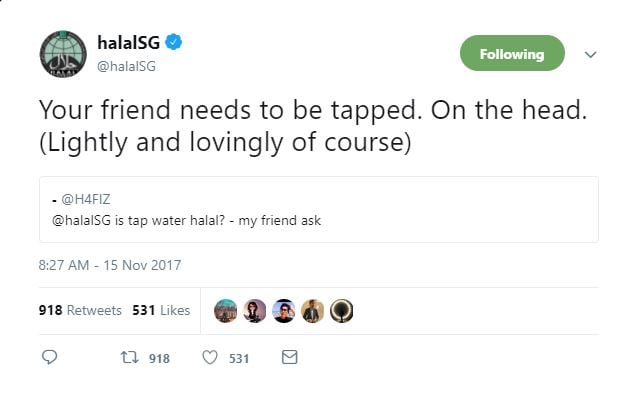 To a Muslim, it’s pretty clear that tap water is halal. @halalSG pokes fun at that, because duh.

This time, they suggest a light but loving tap on the head. We’re sensing a pattern but hey — we’re not ones to judge.

Answering obvious questions day in and day out must be pretty exhausting.

4. When they made a Game of Thrones reference 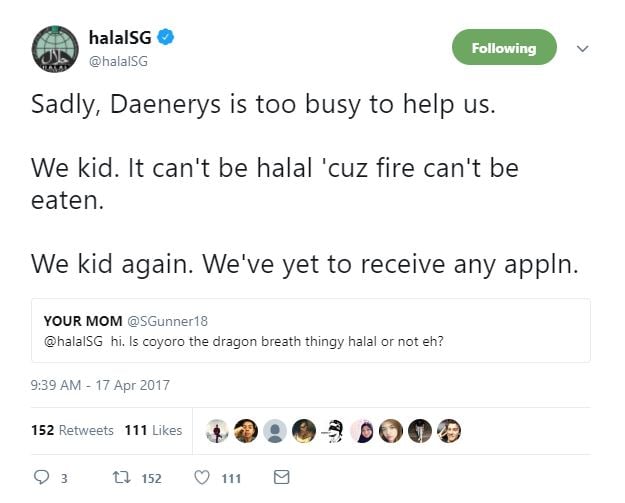 Anyone who makes a Game of Thrones reference is cool enough to kick it with, in our opinion.

5. When they made quality memes 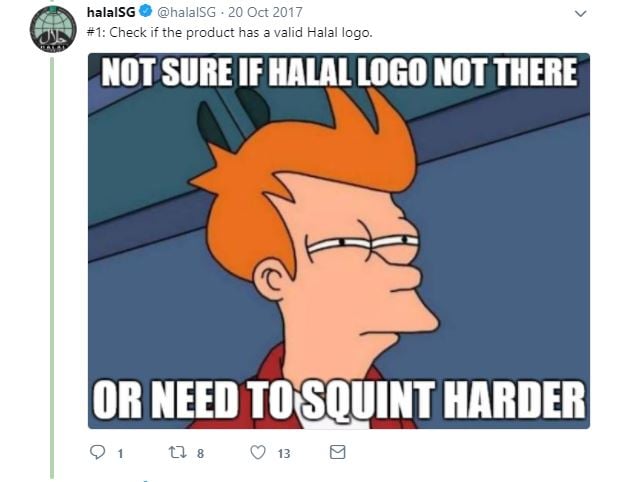 This one is pretty self-explanatory. Sign us up for more memes.

6. When they loved food just as much as the rest of us 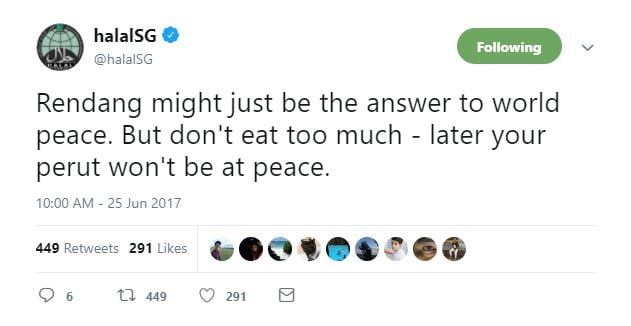 We definitely agree with their stance on rendang.

They’re pretty spot on too — have too much and your stomach will probably regret it.

7. When they made a subtle joke 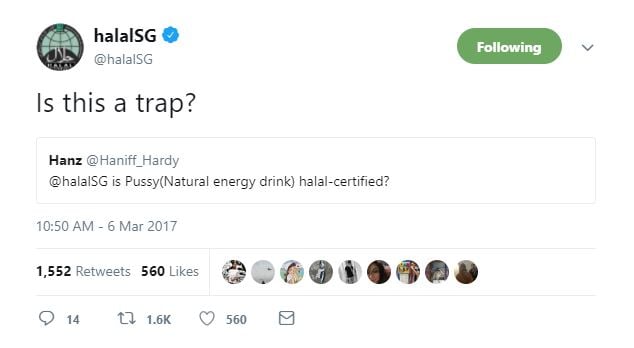 When someone sent them an inquiry about an energy drink with a questionable name, they answered in the most halal way possible.

8. When their pun game was strong 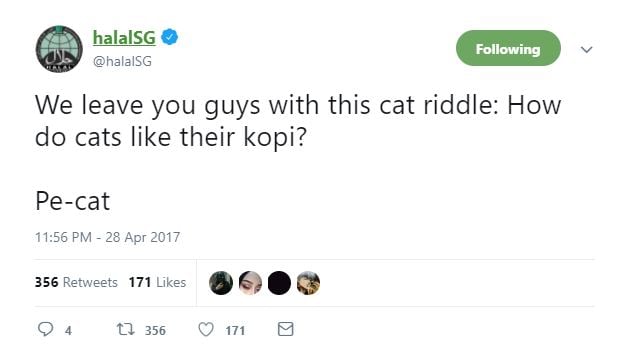 “Pecat” means “thick” in Malay. In this context, the coffee is “pecat”, meaning rich.
Source

a.) There’s a riddle

c.) An English and Malay pun

9. When their pun game was strong, part II 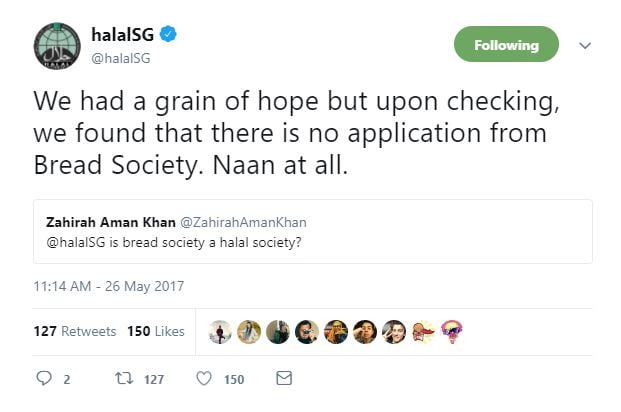 Someone needs to find out who’s coming up with these tweets ASAP because we want to be best friends with them.

10. When their love of cats was relatable 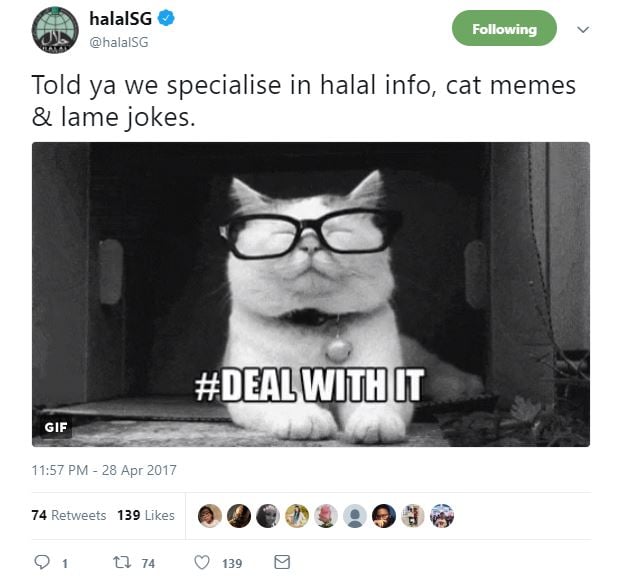 And last but not least, their love of cats rivals that of the crazy cat lady on the MustShareNew’s team.

In our books, this is social media done right.

They could’ve always gone down the typical route of sending their followers boring answers, but instead kept it fun, relatable and entertaining AF.

We gotta give props to them. 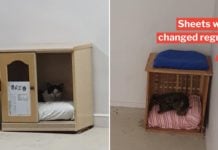 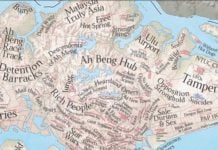 S’pore Unofficial Map Labels Districts For What They Really Are, We Can’t Help But Chuckle 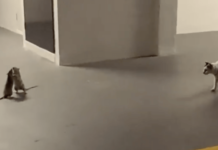