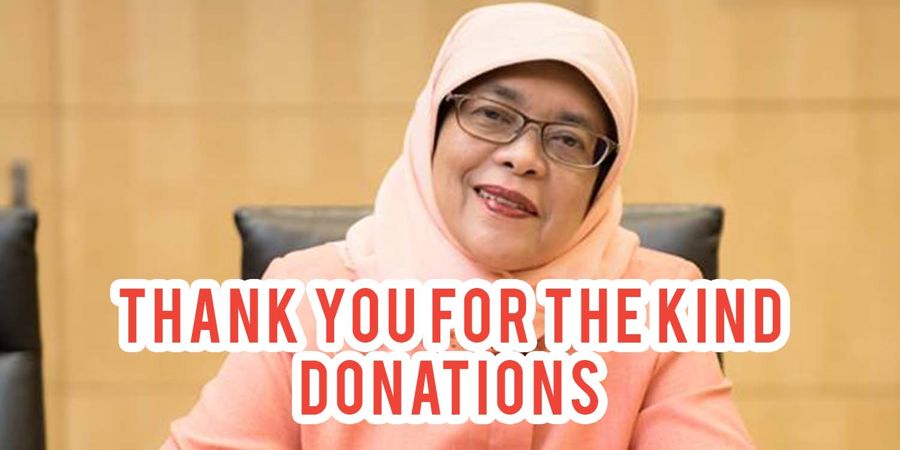 Now that the hustle and bustle of the reserved presidential elections has subsided, the official figures that President Halimah Yacob spent on her presidential campaign is finally out. 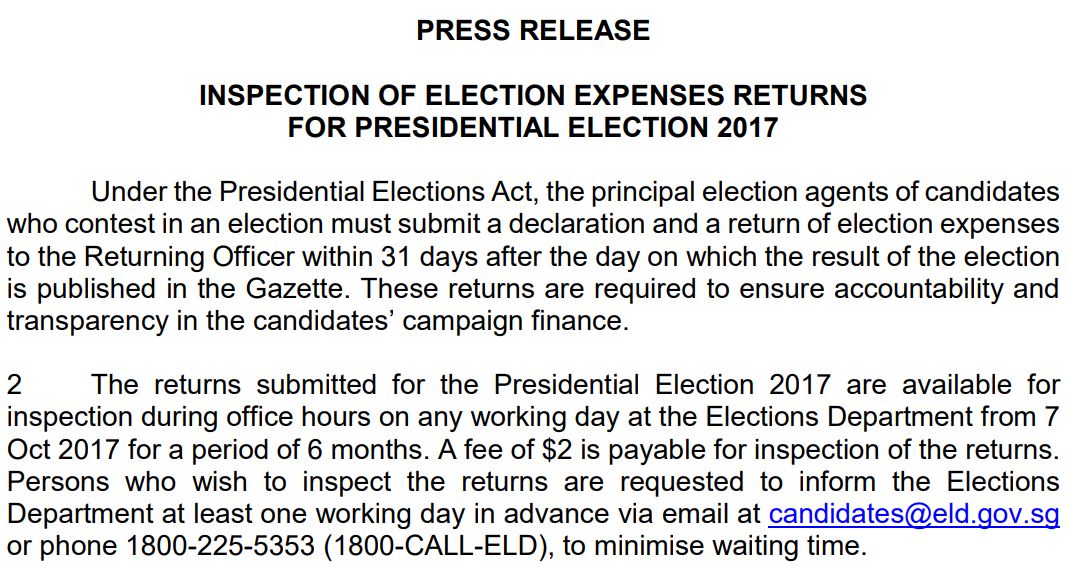 Under the Presidential Elections Act, presidential candidates are required to submit their election expenses within 31 days after the release of elections results. Given that only President Halimah was declared eligible, this means only a breakdown of her cost is available for public viewing at the Elections Department. However, a fee of $2 is payable for inspection of the returns.

The mainstream media have reported that our incumbent President spent $220,875 during her campaign. Let’s take a look at what President Halimah spent her money on for her walkover win.

Here’s a breakdown of numbers and what they were spent on.

Figures are based off mainstream media publications, and might not tally with reported total

President Halimah was reported to have spent most of her money ($73,000) on the printing, and later incineration of election posters and banners. However, because she never needed much of these materials, because there was no elections.

The next highest expenditure was on 1.28 million postcards that were supposed to be mailed out to voters if the elections were contested. Well, we all know how that turned out … more incineration indeed.

While most of the spending seems like a fairly reasonable, we rather curious on how she spent $3,400 on food. According to CNA, President Halimah shelled out $2,000 on a buffet dinner for 45 people at Islamic Restaurant. And that’s not all. In the same article, CNA also claimed that President Halimah and her team had Delifrance for breakfast on the morning of nomination day. 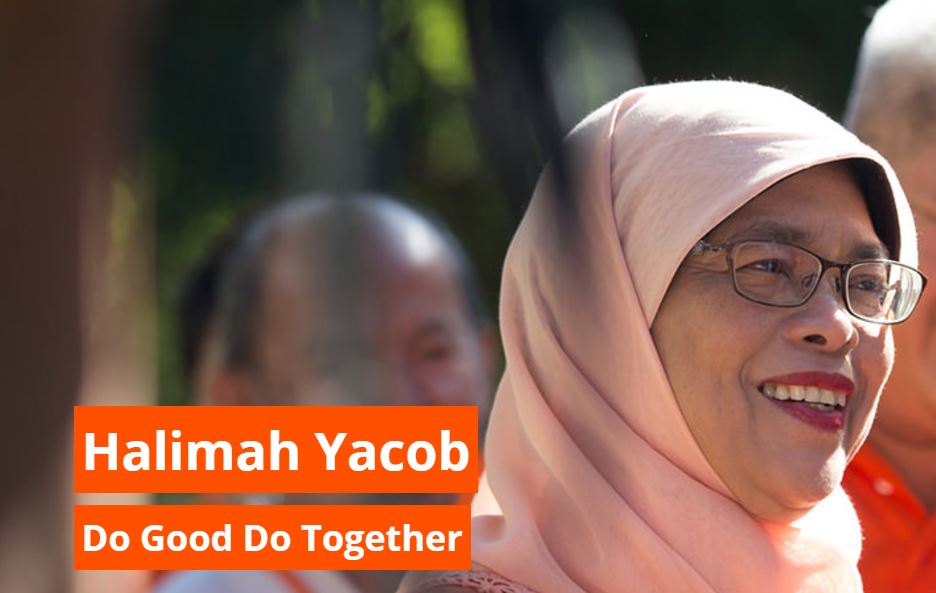 We were slightly disappointed that we weren’t invited to either occasions. After all, Do Good Do Together.

What happens to the rest of the money?

Given that President Halimah received $800,000 and used up only $220,875, what happens to the rest of the money? According to Channel NewsAsia, all unused donations will be returned to donors. However, the donors have plans to contribute to the President’s Challenge.