Must Share News – Independent News For Singaporeans
Home Inspiration Hall Of Fame Awards 2017 To Celebrate The Unsung Heroes Who Create... 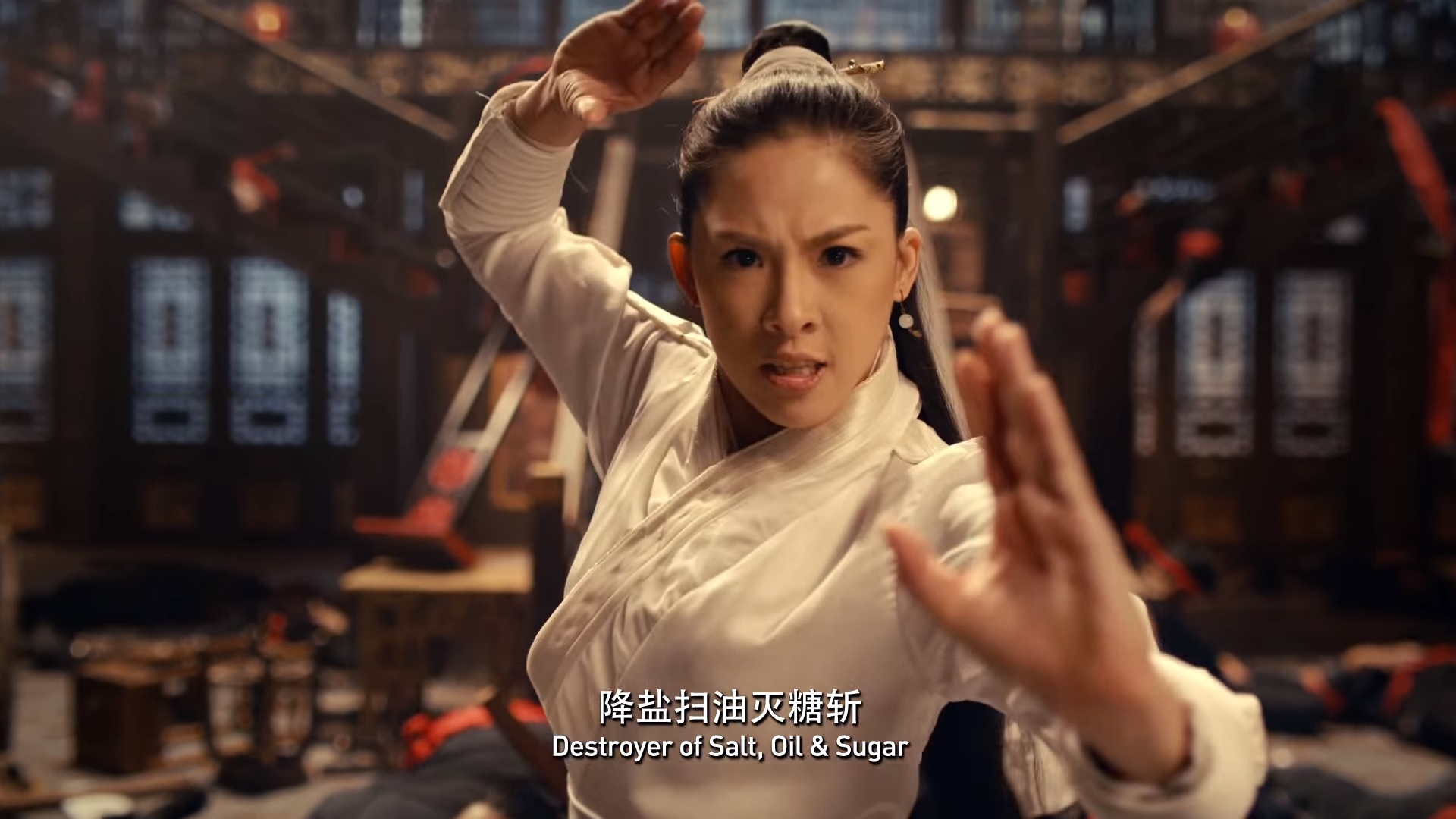 Behind every advertisement we scroll past on our feeds, is a band of unsung heroes who work silently in the shadows.

In today’s digital age, we’re no stranger to viral ad campaigns and brands that are adored by millions of fans. But most of us are not privy to the hardwork that goes on behind the scenes.

The Hall of Fame Awards, established by the Institute of Advertising Singapore (IAS), has been seeking to change that.

Held annually since 1998, the awards are intended to give due recognition to the people behind the industry’s best work this Friday (24 Nov).

This year’s iteration promises to be bigger and better, with new award categories added to the mix.

Top advertisers, agencies and leading influencers will also be in attendance. And the sold out awards luncheon at St Regis Hotel looks set to feature exciting entries from this year’s finalists.

Our personal picks from the finalists

Here are our standout campaign picks from the list of finalists. If you’ve already seen them, perhaps it’s a good time to find out who was actually behind it.

You can check out the entertaining parody of Hong Kong kungfu dramas here. They deserve due credit for making an otherwise bland message of “eating in moderation” extremely palatable.

It’s up for Social Campaign of the Year, which is well deserved as Goodstuph are also behind the cool 360 degree video hunt for their client Ascott The Residence.

Lastly, up for Transmedia Campaign of the Year and Content Marketing Idea of the Year is iris Worldwide (Singapore)‘s entry for Lego entitled, “Build Amazing”.

This is a charming entry about children building their dream Lego contraption only to see it realised by student engineers from Singapore Polytechnic. Truly heartwarming and inspirational stuff.

The ad-vent of technological evolution

The advertising industry has been a hotbed for new technology recently, with many experimenting with Virtual Reality and interactive 360-degree advertising campaigns.

The emergence of Artificial Intelligence technology and data analytics will also surely continue to push the envelope of our brand strategies.

It’s heartening that IAS is making a concerted effort to recognise these talented individuals and teams. Adding new award categories like “Best Use of Data Campaign of the Year” is a clear sign that they are championing innovation in this evolving industry.

After all, a good ad campaign sells more than products. It also has the potential to change lives. 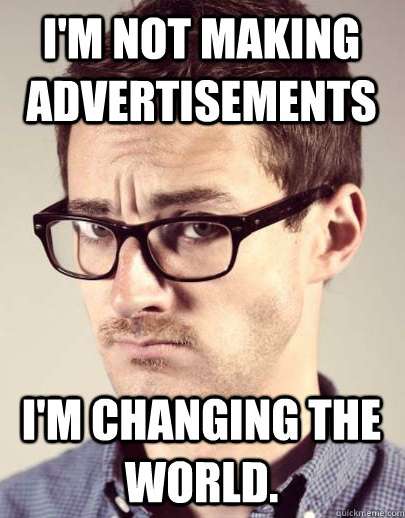 This is a shoutout to my ads

As content producers ourselves, we know the importance of identifying the human element in every campaign.

Finding a brand voice that speaks to our collective humanity continues to drive the creation of compelling and original content, in addition to technological advancements.

To the deserving finalists, for inspiring us and doing the good work that you do, here’s to you.

From sleepless nights to rejected pitches. And for all the times the brilliant idea continues to elude you after countless “back to the drawing board” days.

It may be true that not all great minds think alike.

But not all minds think of great things like you.