Han Hui Hui – All You Need To Know

While doing research for our recap on the Hong Lim Park clash, we came across an interesting video, presumably taken by someone from Han Hui Hui’s camp. They must have been proud of it since they uploaded it and titled it “National Parks v Han Hui Hui”. Unfortunately for them, the Internet disagreed.

If you had any respect left for Han Hui Hui, it would evaporate after watching this video.

But to save you the torture of watching this, we decided to give you a summary in eyebrows.

Han Hui Hui: Can you introduce yourself, who you are and what is your position?

Mr Chia: I am Mr Chia, from National Parks board. I am the Director of Parks.

Han Hui Hui: Who are all these people, can you introduce them?

Han Hui Hui: Can I confirm, how are they police? (Pause.) We need a pass to see before we can talk to anyone else.

*Police Officer shows pass with photo ID and identifies himself* 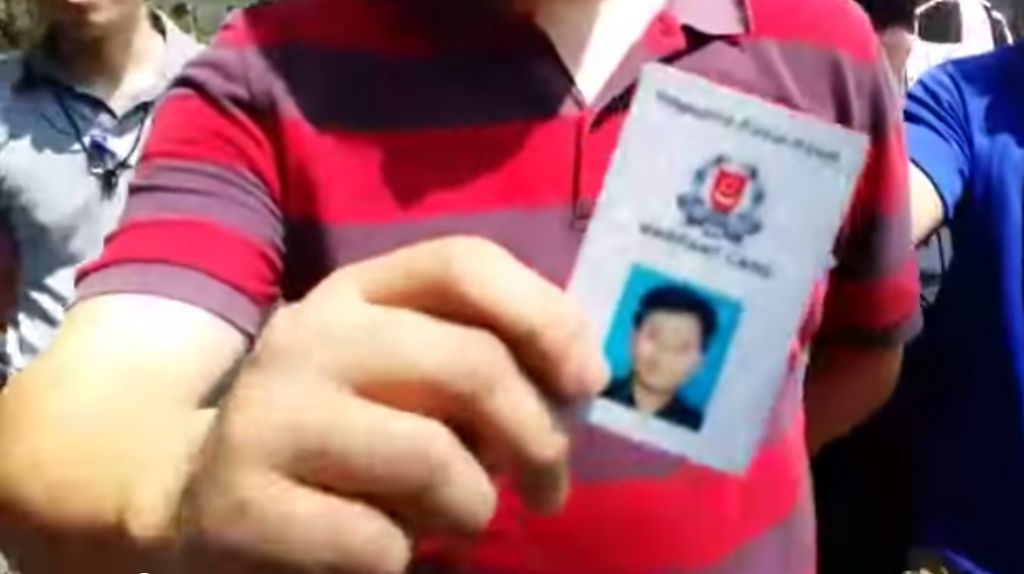 Han Hui Hui (*still in disbelief*): But this card doesn’t have your name. 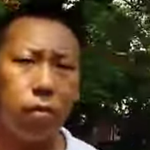 Han Hui Hui: BUT IT DOESN”T MENTION YOUR NAME!!! 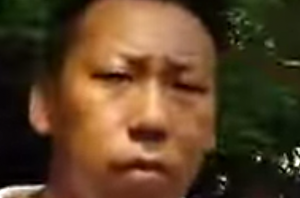 Ok we could not watch this anymore after 4 minutes.

Please stop being part of the opposition in Singapore. You give the rest of them a bad name. 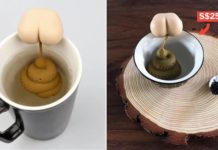