Must Share News – Independent News For Singaporeans
Home Viral Facebook This Excited Uncle Is The Best Uncle We All Missed Out On... 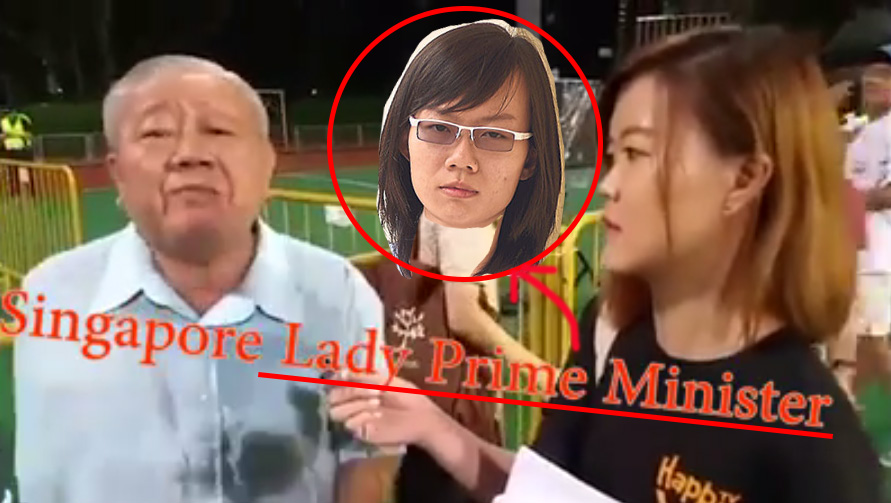 But bigger plans may be in store for her, according to this uncle who thinks she can be Singapore’s first Lady Prime Minister. If you’re baffled as to why he said that, here are some attributes he sees in HHH. 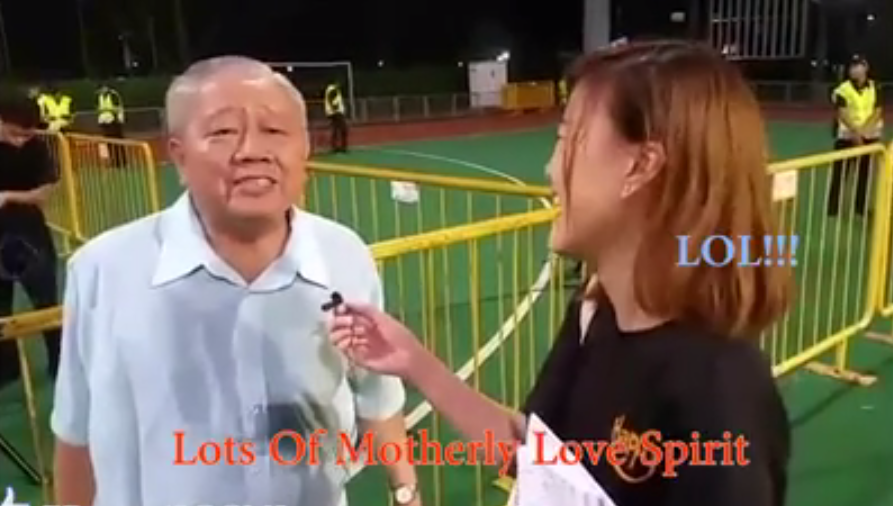 Not too sure if he’s talking about Mother Teresa or Triple H anymore. Unless you count this as motherly:

He also seemed to have mistaken Han Hui Hui for a boy, contradicting his previous comment. 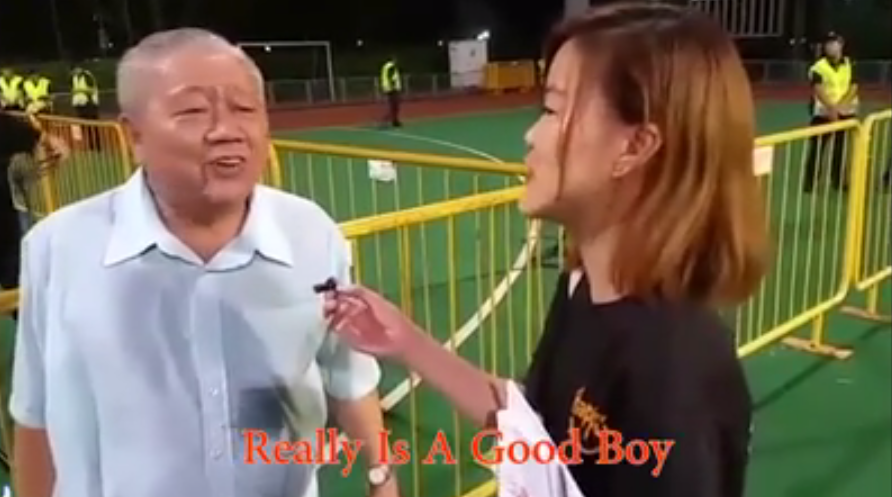 Maybe she should have worn a skirt during her rallies. 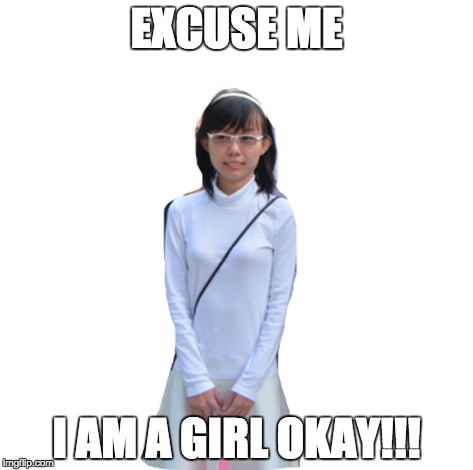 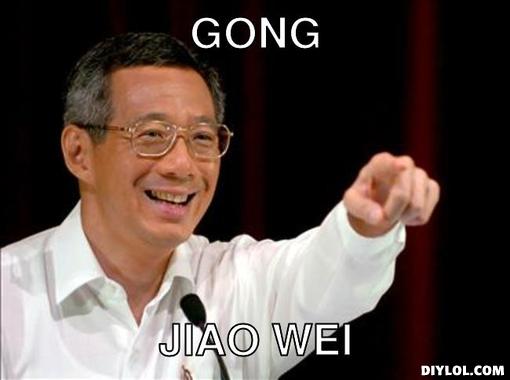 What do you think? Han Hui Hui for Prime Minister? #ReturnOurCPF