Woman Uses Hand Sanitiser On Arms, Accidentally Sets Limbs On Fire When She Turns Stove On 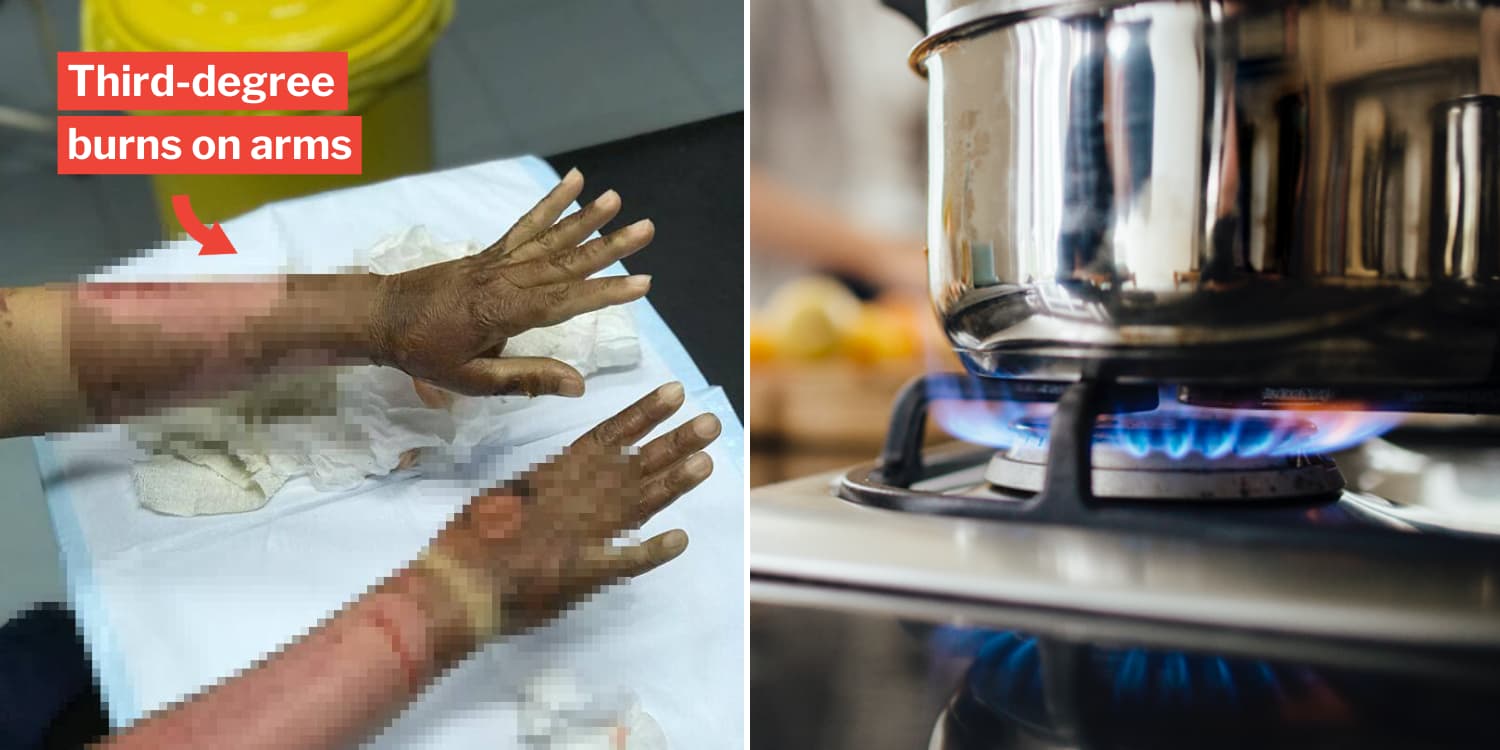 She did not wait for the alcoholic hand sanitiser to evaporate.

With the recent Covid-19 outbreak, many Singaporeans are carrying bottles of hand sanitiser with them, diligently disinfecting their hands whenever they can. 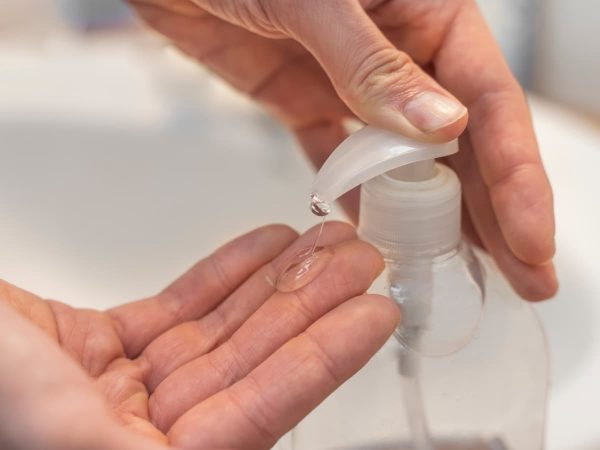 While the alcoholic product might appear seemingly harmless, users should take precautions when using it, especially around an open flame.

After disinfecting her hands and arms, a woman apparently turned on her kitchen stove, only to accidentally set her arms on fire. 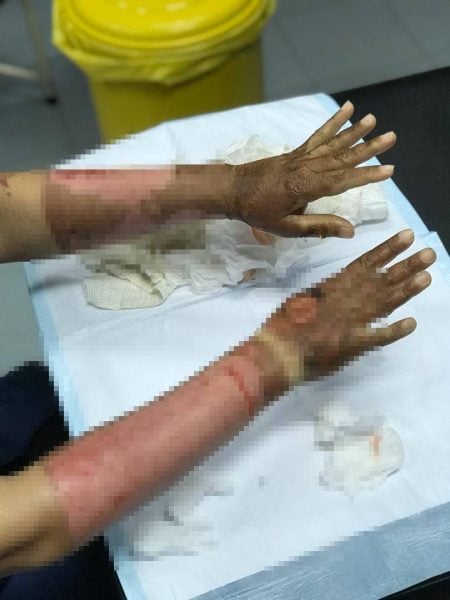 According to 8World News, the injured woman rubbed hand sanitiser all over her hands and arms before preparing a meal. 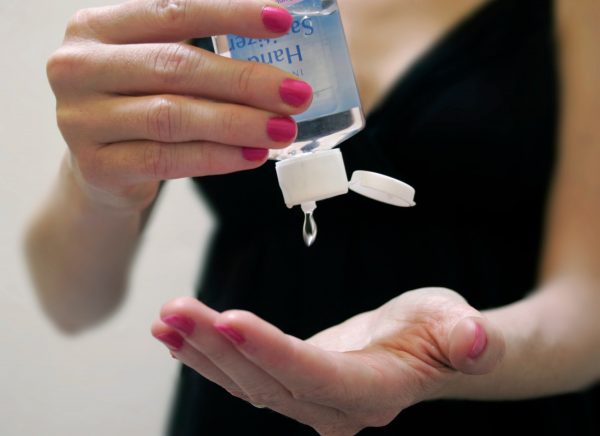 The woman was likely unaware that the alcohol-based hand sanitiser is a flammable substance.

While waiting for the sanitiser to evaporate, she turned on the kitchen stove.

To her horror, her arms instantly ignited, causing what looks like third-degree burns to both arms, reports 8World News.

Wash hands with soap as much as possible

As bizarre as it seems, one expert interviewed by 8World News claims it is possible for the alcoholic hand sanitiser to catch fire if it hasn’t evaporated.

Clearly, the woman in question should have waited for the sanitiser to dry completely before going near the stove.

An expert also pointed out that while alcoholic hand sanitisers are effective in killing germs and bacteria, we should be washing our hands with soap whenever possible — especially at home. 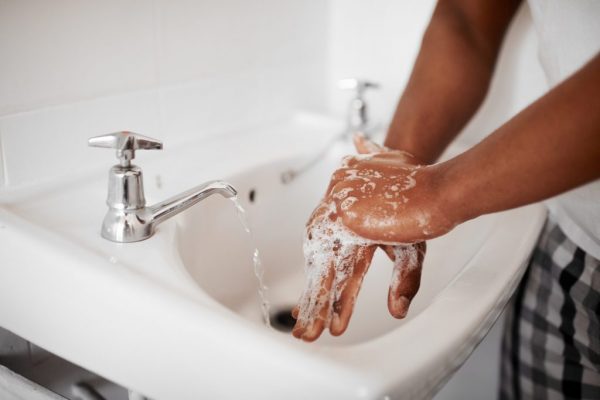 That’s because washing with soap is a more effective and safer option.

Be careful when using alcohol-based products

In light of the Covid-19 situation, many Singaporeans would have increased their usage of alcoholic hand sanitisers. This incident, however, highlights the risks of such products that many are unaware of. 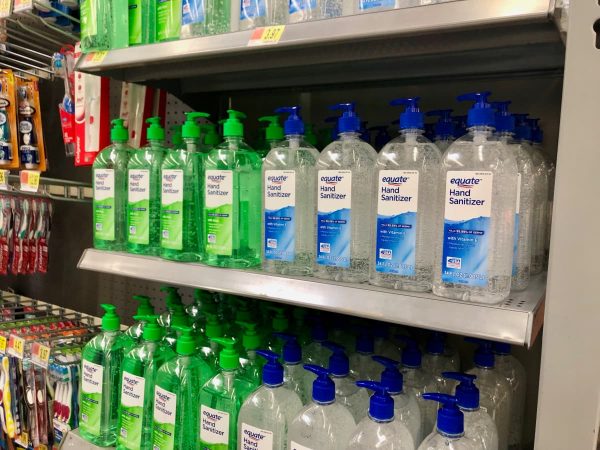 Remember to be careful when using hand sanitiser and not to come into close proximity with an open flame when it has yet to fully evaporate.