The Hard Life Of A Social Media Influencer

By now, most of us would have come across the cringeworthy Faves Asia video that has been making waves across social media platforms.

The 3.5 minute-long video, which was widely criticised, was meant to promote the “influencers” that the agency has under its wing — but hilariously backfired, unintentionally portraying the influencers as fame-chasing hypocrites.

You can catch the mind-numbing video here:

Notable names like mrBrown, Preetipls and clicknetwork.tv were quick to catch on, and released their own spoofs for shits and giggles.

In all honesty though, wouldn’t it be damn shiok to have a job that lavishes you with gifts and earns you fame simultaneously?

It appears as though anyone with a healthy amount of followers on their social media accounts like Instagram and Twitter can be an influencer. With many followers, one can easily inform and influence via their posts — thus becoming an influencer.

But wait, what exactly is an influencer?

According to Dictionary.com, the definition is:

Blogger Elizabeth Boon thought that Fave Asia’s video portrayed the job in the wrong light though, suggesting that “many have misconstrued the term much to the irritating efforts of some ‘influencers’ who have defiled it to mean: a person who mindlessly and shameless promotes for personal gain”.

Maybe, just maybe we’ve all got it wrong and life as an influencer isn’t as rosy as we imagine.

The MustShareNews team got in touch with influencer Jessie Ng to shed light on some work-related difficulties she faces. 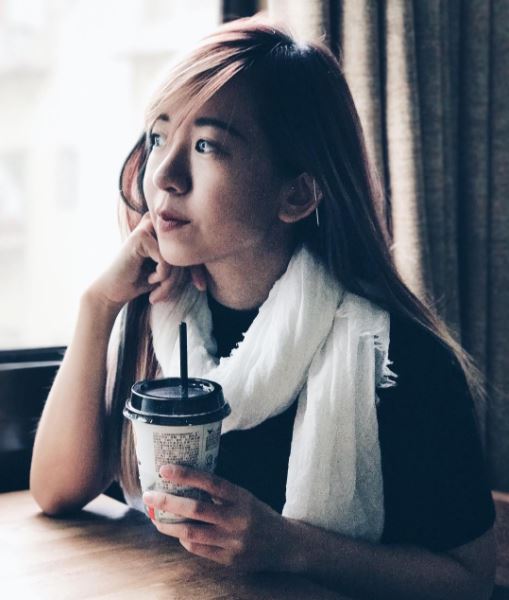 Two self-proclaimed micro-influencers who played leading roles in the Faves Asia video, Kimberly Yong and Hilda Tan, also spoke out in an article on Popspoken to debunk the stereotype that influencers can kiao kah and rake in moolah and fame effortlessly. 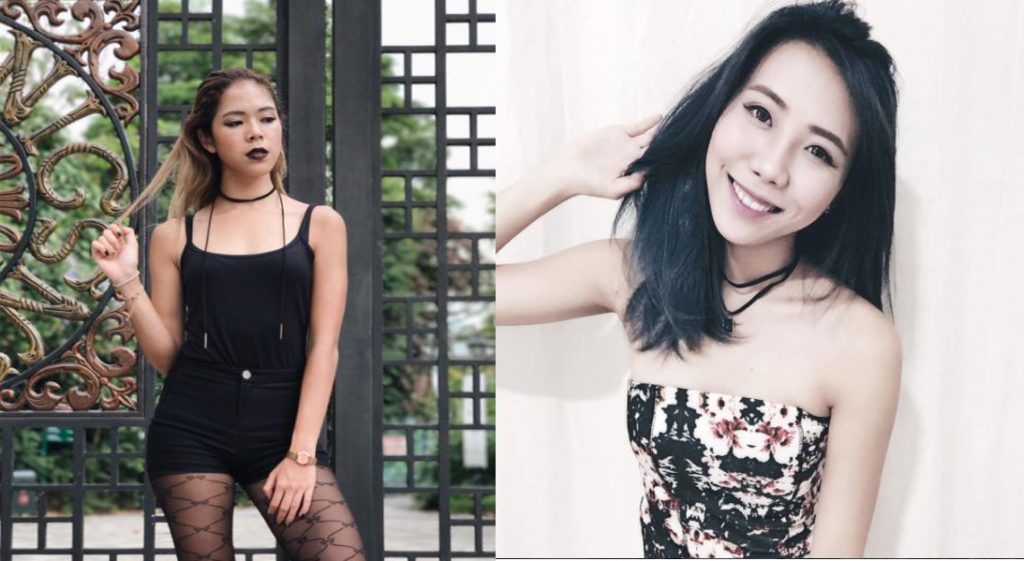 Here’s what they have to say.

You might not know, but receiving stuff for free can be a chore too — in the form of envious friends that hound you. Kimberly is someone who struggles with this:

For someone who’s not a part of this social media industry, they tend to see “influencers” or rather, content creator as people who get a lot of free stuff. I personally have a lot of friends who make statements like: “Wah your life as an influencer damn shiok hor. You get so much stuff for free.”

But in reality, life isn’t so simple — after all, one can’t just live off gifts. #realtalk

I’m not going to deny that we get stuff for free. But here’s the thing, if you want to make this into a career, getting free stuff ain’t going to pay for your bills or support your family.

2. Judged To Be Materialistic

Many mistake influencers to be living the glitz and glamourous life while endlessly chasing material possessions, but Hilda explains this isn’t the case:

Netizens commented that influencers portray an unrealistic, full/of-glamour, materialistic lifestyle. We get to go for food-tasting sessions, attend events and basically get freebies and sponsorships for everything, from head to toe. But they failed to realise that work for us is 24/7. One picture does not show what a person is or what she/he does the entire day. When we attend events, we are portrayed to be enjoying ourselves but please also remember we are there to work.

I understand that the video Faves Asia published might have given people the wrong impression of the industry or some the girls in our company. But, I can say that I know these girls personally and they’re not materialistic at all. Just like me, they have been working hard and I can see that they have a passion for what we’re doing.

Half-assed content just isn’t going to cut it — and influencers know that. They run the risk of losing followers if they produce poor-quality posts. Constantly striving to meet expectations on followers can be demanding, as Jessie says:

I think what followers expect can be a challenge as well – if your sponsored posts are too frequent, canned or insincere, it’s not going to make an impact on anyone. People like fresh ideas and concepts, which can be hard to come up with sometimes.

Apart from providing quality content for followers, influencers first have to ensure the content they produce are approved by their clients. And that in itself can be a headache.

Said Jessie of her difficulties with clients:

I wouldn’t be so dramatic as to call it a hardship, but I think one of the frustrations I face is balancing expectations. In terms of yourself and the client – sometimes you may end up with sub-par photos/content because of bad lighting/other conditions, but you can’t just call it a day since it’s work, after all. You still have to find a way to publish something decent enough to do the client justice.

Kimberly also detailed the pain behind the posts:

Sometimes, a post might have to go through many rounds of vetting or editing by a client before it can be published. And that in itself can take up to a couple of days. Not to mention that every client has different expectations and the fact that we’re working with so many clients at the same time.

According to Hilda, influencers work with more than one client at a time and for most micro-influencers, this is not their full time job. They have other work and school commitments to attend to.

One can only imagine how exhausting it must be to straddle studies and work, but that is exactly what Jessie, an undergraduate at the National University of Singapore, is going through.

However, it seems the Faves Asia video has already caused enough damage, with Wake Up, Singapore claiming influencers should delve into political issues. They probably haven’t heard of “lifestyle influencers”.

Numerous netizens have also made snide remarks on what influencers do.

Influencers are human too and are just striving to make a living.

On the surface, their lives might appear exciting and rewarding, and the effort they put in seems minimal.

On the other hand, there are always two sides to every story, and just like any other job, influencers face their fair share of hardship.

But are the hardships they say they face comparable to those faced by people in other jobs? That’s the question that really needs to be answered.

Children Below 6 Now Don’t Have To Wear Mask Outside, MOH Still Encourages It Anyway