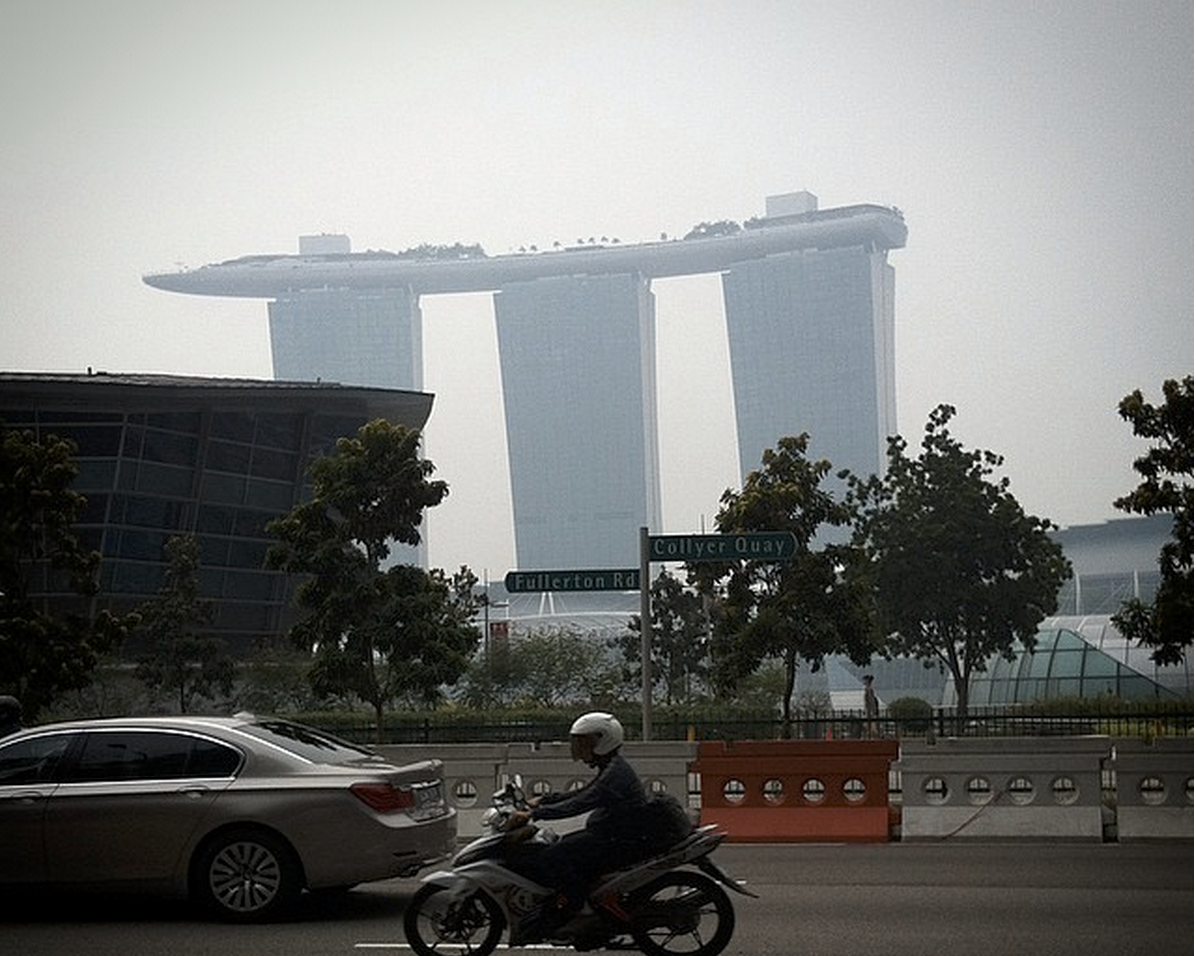 Singapore is covered in a cloak of smoke, as air conditions deteriorated to its worst this year with the three-hour Pollutants Standard Index (PSI) reaching 137 on Thursday (10 Sept) noon.

While it is nowhere close to the record of 401 set in June 2013, PSI reading between 100 and 200 are considered within the unhealthy range. Earlier at 2am, the 3 hour readings hit 100 and have been going up since. The National Environmental Agency (NEA) said in a press statement that the PSI may worsen if the winds are unfavourable.

The haze caused by bush fires throughout Sumatra and Kalimantan, Indonesia has been a worsening problem in recent years, affecting the quality of life in Indonesia and its neighbouring countries.

In Singapore, the Ministry of Health advises individuals to reduce prolonged or strenuous outdoor physical exertion when the 24-hour PSI hits the unhealthy range. 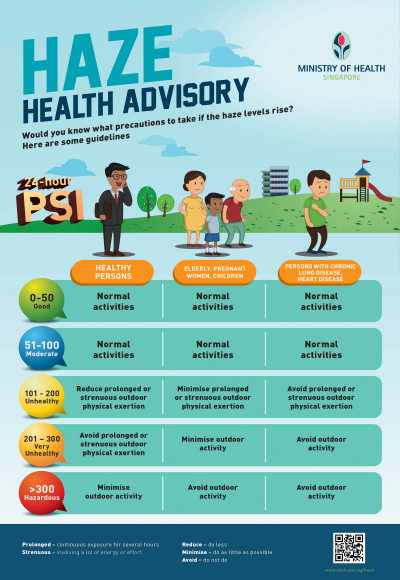 Thankfully, today is also Cooling-Off Day, and there will be no rallies today. Both politicians and citizens don’t have to choke on more than words.

Meanwhile, Singaporeans are beginning to feel the heat and some appear resigned that the haze is back.

#haze #healthhazard This is Singapore at 3.45pm 8 September 2015. What's the point of never having smoked a ciggy?! pic.twitter.com/IOSny5Zysx

View of Singapore's CBD from the back of my taxi on the ECP #haze #sghaze pic.twitter.com/NNSiu911XL

Beyond disrupting daily plans, the haze crisis will have prolonged impact in Indonesia, Singapore and its neighbouring countries in years to come.

Featured Image Via Asia Minute
With Reference to Haze Gov, Ministry of Health