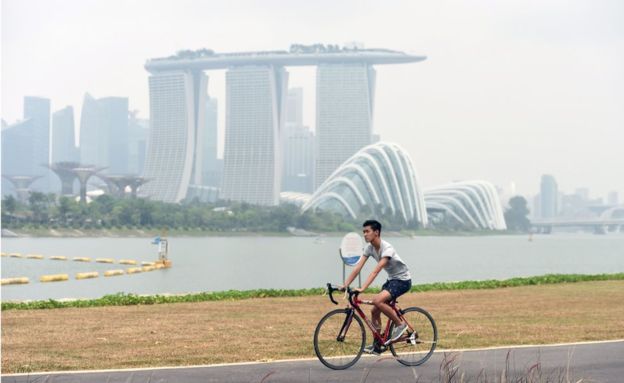 Is That The Smell Of Something Burning, Or Is The Haze Back Again?

The hazy skies are back again and we cross our fingers, hoping that acrid smell in the air is not the haze.

This morning, the National Environmental Agency (NEA) released tweets updating us about the Pollutant Standards Index (PSI) level in Singapore.

Which means the PSI level has reached the moderate level. 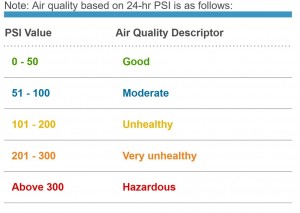 Normal outdoor activities can still resume but let us pray it does not reach the unhealthy range.

Netizens come back with the haze jokes

This haze could be their April fool's prank to make us think it's September.

Damn Singapore. Back at it again with the haze. ( okcool bye ) https://t.co/aW8yCqE2fY

Definitely not a journey anyone wants.

The haze reminds me of this comic done a few years ago #sghaze pic.twitter.com/TeJ6IkFT06

Well, at least N95 masks are cheaper than winter jackets.

The PSI level is quite close to the unhealthy range this morning.

Despite the unpleasant smell and the PSI reading, there are no official news that the haze has returned.

According to TODAY, the NEA spokesperson said, the “transboundary smoke haze from forest and peat fires in the region” might be one of the reasons. He later added that it was not easy to distinguish the unpleasant smell due to their “transient nature”.

The NEA spokesperson also said that the unpleasant smell might not always be accompanied by the PSI reading — which measures fine particles in the air.

Where could the pungent smell be coming from? 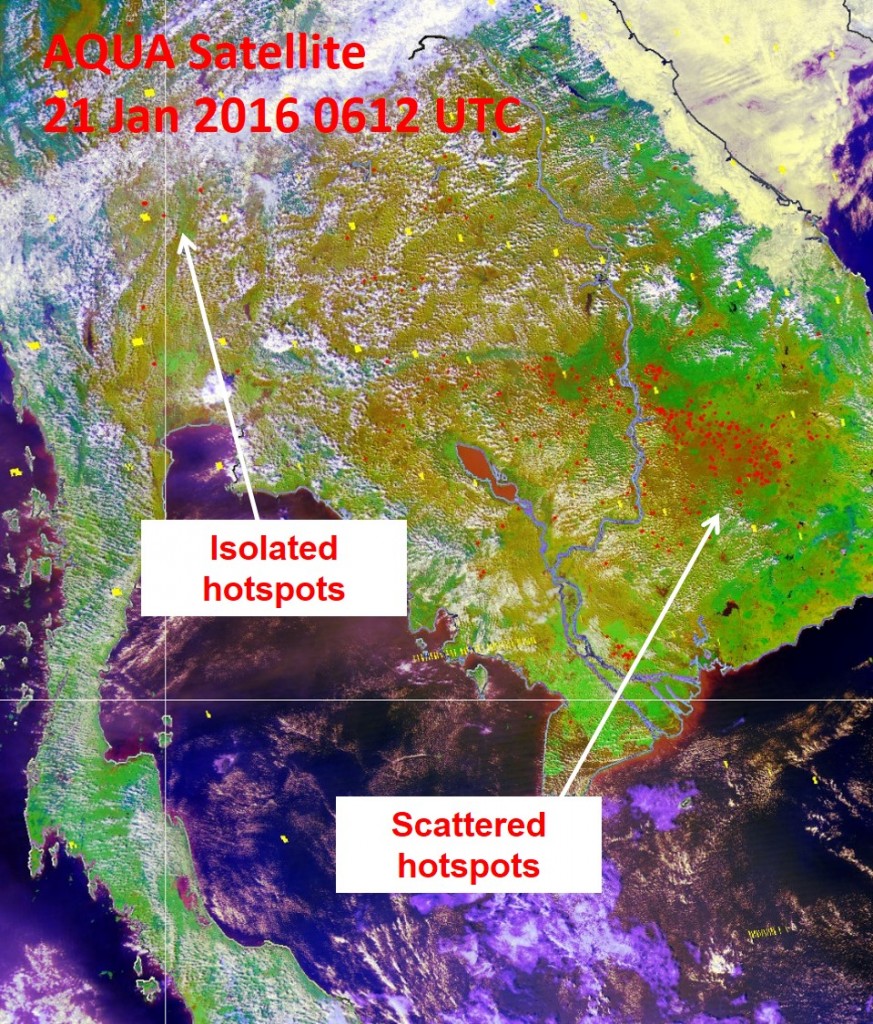 According to NEA, there has been an increase in the amount of hotspots in the northern ASEAN area due to the dry season. This phenomenon could lead to an escalation in the concentration of fine particles in the air.

In Singapore, there were reports of vegetation fires yesterday (29 Mar) and wind convergence in the late afternoon — all of which could have led to the acrid smell and drop in our air quality. 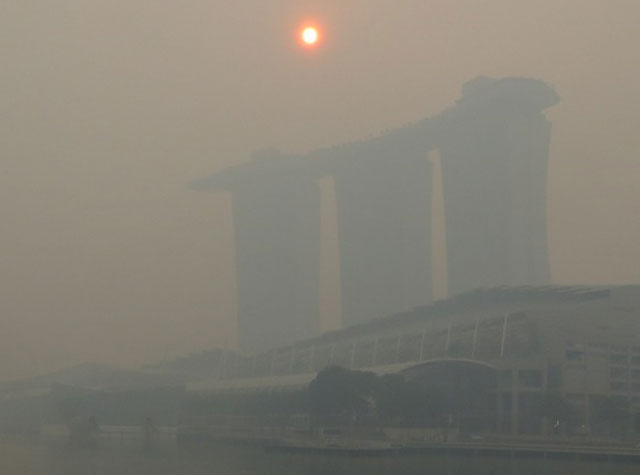 It is not the first time we are threatened by the haze and we are more than ready to combat its effects on us.

Just last September, we were hit with a case of haze so bad that the PSI level reached 300.

For now, all we can do is to wait for further updates from NEA and try to survive the haze with these 10 completely effective tips.