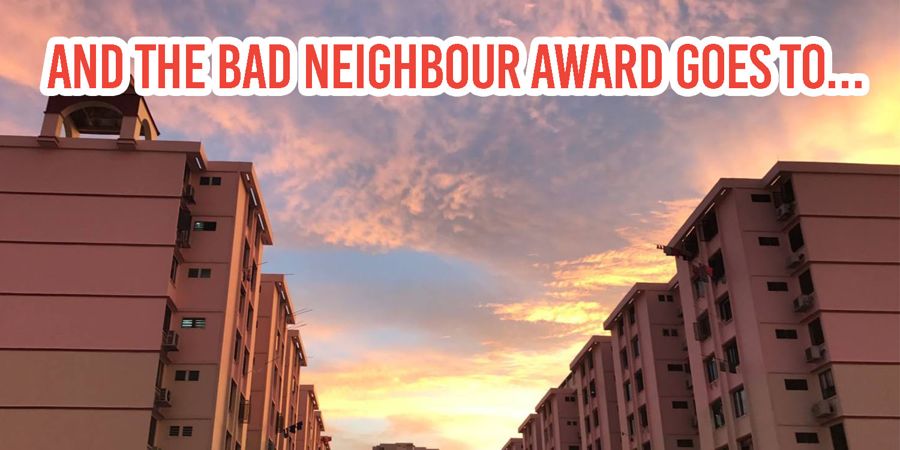 HDB Neighbours From Hell In Singapore

It’s super frustrating when you’re trying to sleep but you hear your annoying neighbour having a party until the wee hours of the morning.

But surely, that’s not as bad as some of the things the neighbours on this list have done.

Here are 8 classic cases of bad neighbours who made it their personal mission to put everyone who lived near them, through hell and back.

A woman staying in Hougang was stuck in a really crappy situation when her upstairs neighbour started throwing faeces from upstairs, down into her flat.

According to The New Paper (TNP), she was forced to cover her windows with plastic sheets, to stop the poop from landing inside her house.

She was even afraid that the poop would break her windows. Now that’s some hard crap to deal with.

It started to occur so frequently that the poop was being thrown at her windows three times a day.

Good to know that the culprit had consistent bowel movements.

A couple in Bedok North was found to be hoarding 30 cats in a three-bedroom flat, AsiaOne reported.

Their neighbours were complaining because the cats were raising a stink. To be fair, the couple wanted to give away the cats for adoption but no one wanted them. 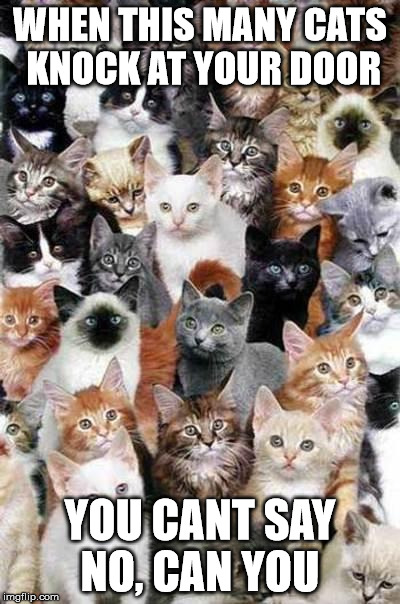 They should’ve just started a Hello Kitty collection instead.

3. Phantom of the Aroma

For 6 years, a resident in Geylang received visits from various authorities over a reported smell coming from her flat, states TNP.

A neighbour who reported her multiple times, insisted that there was a pungent smell coming from the flat. The neighbour even claimed that the smell was disrupting her family’s peace and health. 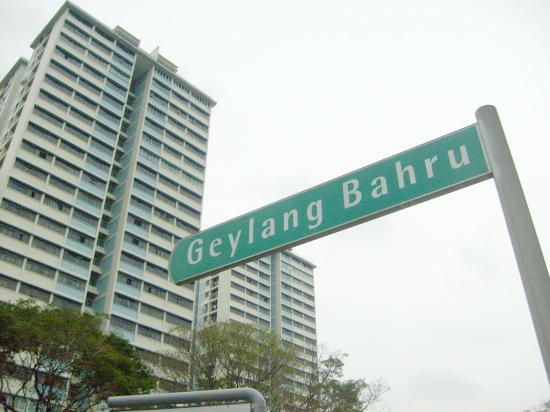 But over the span of 6 years and many visits from authorities, no smell was ever detected.

Sounds like a visit to a doctor to clear her sinuses would’ve done the trick.

A large number of Pasir Ris residents complained to the authorities that their neighbour was causing a ruckus for 7 years.

The Straits Times (ST) mentioned that the neighbour was making so much noise that two separate tenants planned to move out because they could no longer bear it.

He was so loud that even though he was on the second storey, he could be heard from as high as the 13th storey. He even left objects dangling precariously outside his flat, creating a hazard for residents walking by on the ground floor.

This guy was truly dedicated, for it takes a lot of commitment to make noise round the clock.

ST states that the residents made a makeshift wall with cacti acting as barbed wire to keep a woman away from throwing things outside their flats. The woman was videotaped splashing oil that smelt like urine on their walls. That’s not even the worst part though, she even left used sanitary napkins on a bicycle in the corridor.

In Toa Payoh, another literal shitstorm was caused when a neighbour was caught flinging faeces at her neighbour’s wall.

AsiaOne relays the ingenious way this neighbour from hell went about throwing her business at other people’s wall,

“She used a mug to scoop faeces from a bucket and splashed it on my front door. The paint wouldn’t dry so fast, so the faeces would stick onto it.”

That’s actually pretty clever, I guess? If you’re going to do something, do it right. Or make sure it sticks, in this case.

7. Keep Calm and Curry On

In 2011, headlines were made when it was reported that a Chinese family had issues with an Indian family cooking curry because of the smell.

The Indian family tried to keep calm and curry on respectfully by closing their windows and doors while cooking, but this was not enough to appease the Chinese family.

The families had to go for mediation, where it was agreed that the Indian family would only cook curry when the Chinese family was not in. 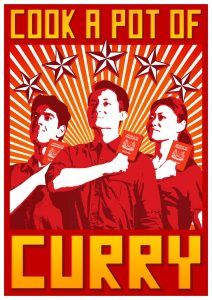 Many people thought this was not fair or racially tolerant, so a campaign called “Cook and Share a Pot of Curry” was started on social media. The aim of this was to bring Singaporeans together and encourage togetherness.

Awww, at least one of these stories had a good ending.

A common area in Choa Chu Kang was regularly converted into a neighbour’s chillout area for him and his friends, late into the night. 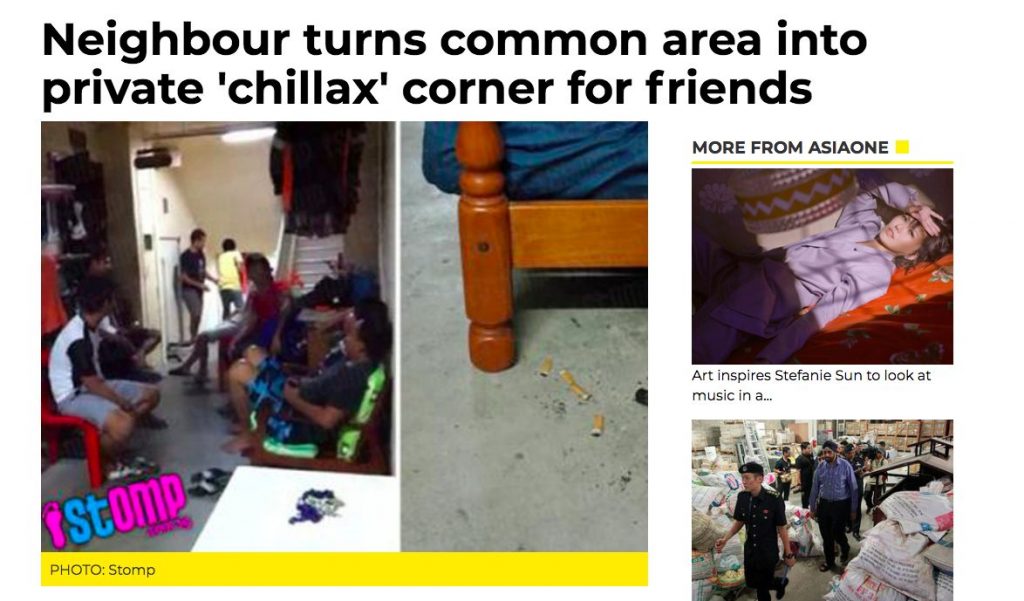 It had been going on for five years, as of February 2016. The noise was so bad that it was reportedly affecting their sleep.

They would crowd along the corridor, even hosting BBQs which posed a serious fire hazard at some point.

Maybe if they’d invited their neighbours to the BBQ, they wouldn’t have gotten so mad.

Some props have to be given to the people who were so dedicated to making their neighbour’s lives hell. But to be fair, no one truly deserves to be put through this on a daily basis.

If you thought your neighbours were annoying, maybe this list will make you reconsider your feelings towards them. 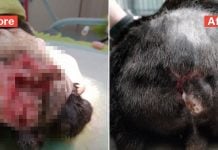