Born with a silver spoon in their mouths.

And one day, the silver will turn into gold when these scions succeed the throne and inherit a billionaire’s empire.

However, contrary to Hollywood’s portrayal of heirs and heiresses, these successors aren’t loafers but have instead made their mark in society as accomplished individuals.

These 10 heirs are also be likely to become the next billionaires:

Who: The grandson of Malaysia’s richest man, Robert Kuok, who has a net worth of $11.7 billion.

What: If his name rings a bell, you probably remember him from the third season of Singapore Idol. Like his media-shy grandfather, Kuok is relatively low profile, but made headlines when he pulled out of the competition in 2009 due to “personal reasons”. Nonetheless, the Stanford University graduate has not stopped chasing his dreams and has even released his first EDM single ‘Into The Wild’ last year. Tune in to Kuok’s music here.

Who: Daughter of Singaporean billionaire business tycoon Peter Lim, who has a net worth of $2 billion.

What: The 23-year-old is probably one of the most well-connected heiress, rubbing shoulders with celebrities like football superstar David Beckham to K-Pop singer Lee Seung Ri. The jet-setter is no stranger to luxury goods, owning expensive bags from brands like Yves Saint Laurent, Givenchy, Chanel, Hermes, and an extensive collection of Christian Louboutin heels.

Despite living a modern-day fairytale, Lim is also involved in charity work. The former SIM University business management student said her end goal would be to help her father out in his business and be able to support him one day. 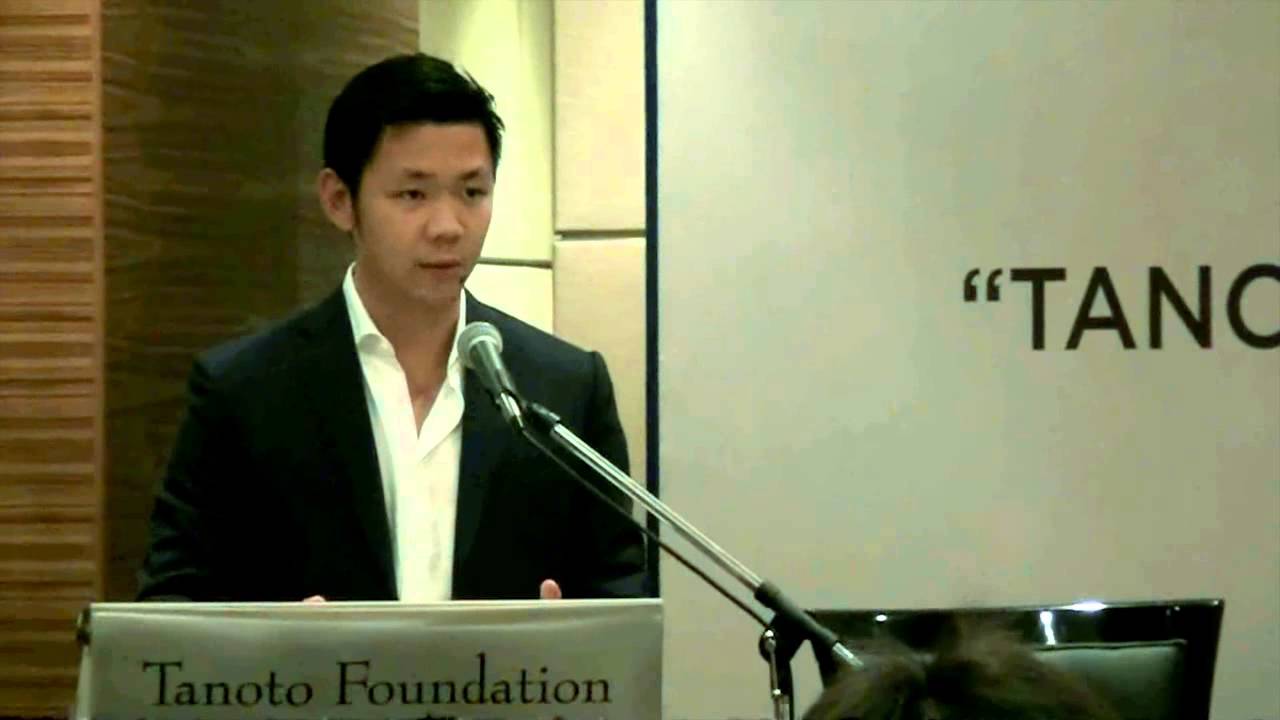 Who: The youngest child of Indonesian tycoon Sukanto Tanoto, who has a net worth of $2.6 billion.

What: After graduating from University of Pennsylvania’s Wharton School with a Bachelor of Science in Economics, Tanoto spent two years as a consultant at Bain & Company SE Asia, headquartered in Singapore.

At Bain, he worked with clients from Malaysia, Indonesia and Thailand and acquired expertise within Southeast Asia. Despite his commitments, he is an active member of the Board of Trustees of Tanoto Foundation, which promotes scholarships for economically disadvantaged students in Indonesia.

He now spends most of his time in Indonesia taking care of his father’s business, receiving recognition for his approach to growing the business efficiently.

Who: The eldest daughter of Oei Hong Leong, who has a net worth of $1 billion.

What: Oei works for the family business at Oei Hong Leong Foundation. The low profile heiress is known for her sartorial elegance and occasionally gets featured on Singapore Tatler. 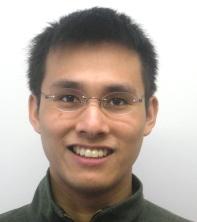 Who: Younger son of hotel and property tycoon Kwek Leng Beng, who has a net worth of $2.6 billion.

What: Kwek is Independent Director of Sahara Energy Ltd and one of the company’s largest shareholders after he was bought into the company via a private placement in 2012. He has been a private investor in the equity and debt markets for more than 10 years and has worked for some government-related organisations, NGOs and for-profit corporations. 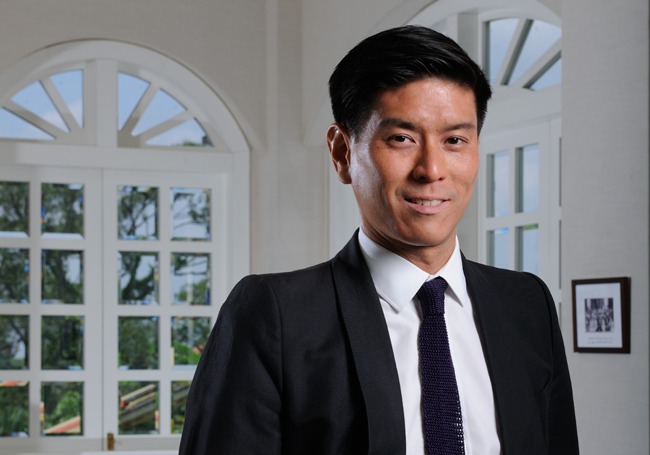 Who: The only son of Kwee Liong Tek, who has a total net worth of $5 billion, combined with his three other siblings, Kwee Liong Keng, Kwee Liong Seen and Kwee Liong Phing.

What: The Babson College graduate was immediately conscripted into his family business after graduation and now serves as Vice President of Development Asia – Capella Hotel Group Asia at Capella Hotel Group. This only seems like a natural progression, given Kwee’s passion for design.

The 38-year-old is also a cycling enthusiast and would paddle to work, claiming that it allows him to clear his mind. He also enjoys posting hipster photos on Instagram. 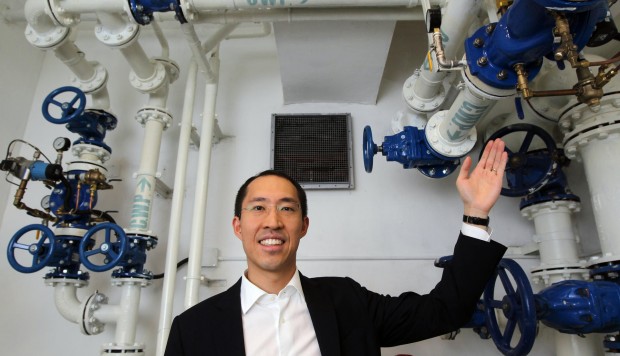 Who: The eldest son of half of Singapore’s richest duo, Robert Ng, who has a net worth of $9.6 billion.

What: The 37-year-old has been serving as Executive Director of Sino Hotels since 2005. In addition to Sino Group, he is also an independent Non-Executive Director at the Bank of East Asia, Blue Cross (Asia-Pacific) Insurance Limited, Hong Kong Design Centre and BEA Life Limited.

He was born in Hong Kong and spent his childhood there, but now holds Singaporean citizenship and has served National Service. Ng has a Bachelor of Arts Degree and a Master Degree of Science in Real Estate Development from Columbia University in New York. 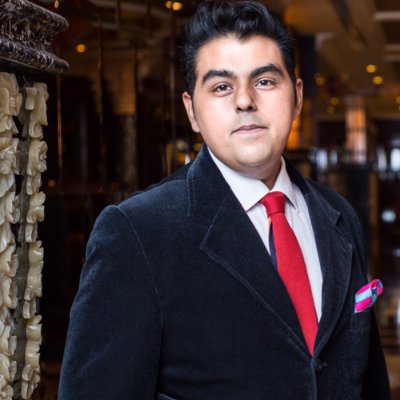 Who: Son of property magnate Asok Kumar Hiranandani, who has a net worth of $1.35 billion.

What: The Ngee Ann Polytechnic graduate in building and real estate construction might only have started in the business six years ago, but his father is already handing over the reins of Royal Group Holdings to his 29-year-old son.

In an interview with Forbes, his father explained that he’d rather give his son the business while he’s alive. He added that the younger Hiranandani has a vision for the company, which was proven by the first project he managed himself – Sofitel So, a five-star hotel located near Raffles Place. 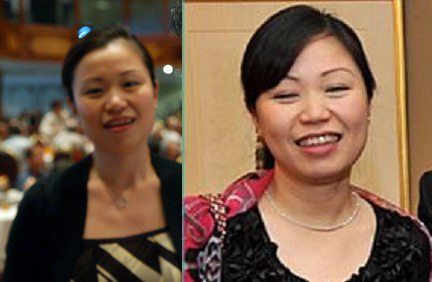 Who: Daughter of hotel mogul Choo Chong Ngen, who has a net worth of $1.25 billion.

What: Choo is the Director and shareholder of Hotel 81, which was founded by her father. She helps her father in running his business, which has 24 locations islandwide under Hotel 81 Management Group and V Hotel Management. Choo graduated from NTU’s Nanyang Business School in 1999 with First Class Honours. 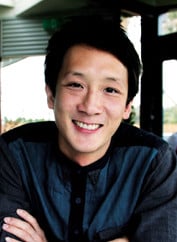 Who: 35-year-old son of United Overseas Bank Deputy Chairman & Chief Executive Officer Wee Ee Cheong and grandson of banking tycoon Wee Cho Yaw, who has a net worth of $5.5 billion.

What: The co-founder of Lo and Behold, a group of trendy establishments, Wee first ventured into the F&B industry when he was 25. He had graduated from the University of Pennsylvania with a degree is management, psychology and finance, and started Loof in Odeon Towers in 2005.

Now, he has several restaurants and bars, including The Black Swan, Overeasy, Tanjong Beach Club,The White Rabbit and two Extra Virgin Pizza restaurants under his wing.

They may live a privileged life, but they contribute to society in their own ways as well. Sure, the road ahead was made less bumpy with financial help from their families, but they’ve also worked hard to carve a name for themselves.

Singapore, the city with the most millionaires per capita, currently has a total of 19 billionaires, according to Forbes. Bearing in mind that having a huge inheritance does not equate to future success, would these heirs eventually join the list of billionaires in Singapore?

Will these heirs succeed in being the next billionaires?

Century Square Shop Has Buy 1 Get 2 Free Promo On Watches, Stock Up & Keep Track Of Time