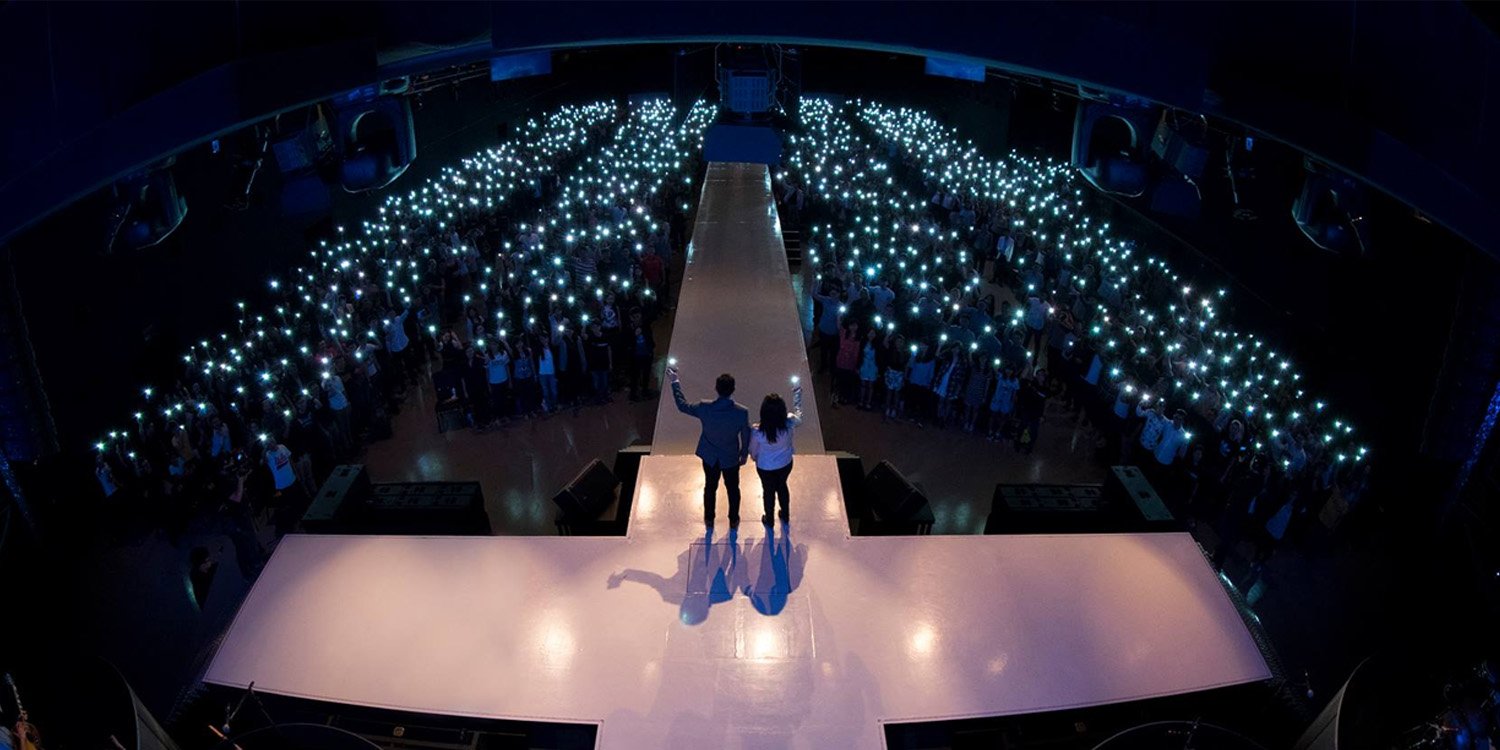 After close to a decade, the City Harvest saga finally came to a close early this year.

A new Reddit thread suggests that City Harvest Church isn’t the only one with links to fraud.

On Thursday (24 May), Redditor u/TheStateOfIt penned an extremely long post on why he thinks that the Heart of God Church (HOGC) is a “scam”.

The church, which congregates at a space in Eunos, once counted the writer among the ranks of its congregation.

u/TheStateOfIt used to attend services, until he was turned off by the church’s pastors saying that “tithing to the church was good”.

The now-disillusioned Redditor essentially accuses HOGC of “capitalising on the faith in God in the Singaporean youth to make tons of money”.

His time in HOGC

So how did one of the largest houses of God in Singapore lose this particular member of their flock?

u/TheStateOfIt asserts that HOGC lead pastor Tan Seow How previously stated that the church does not believe in the Prosperity Gospel.

The Prosperity Gospel is a religious belief among some Christians that donations to religious causes will increase one’s material wealth.

However, 30 seconds later, Mr Tan appeared to make a U-turn when he claimed that “tithing (giving 10% of your wealth) to the church was good”.

But a few closes friends convinced him to give it another try.

u/TheStateOfIt gave in but found that returning only strengthened his belief that HOGC is run as a for-profit.

u/TheStateOfIt cites HOGC’s The Devil’s Bargain service as an example of this.

According to him, that service warned the congregation not to follow these points — doing so would be akin to making a deal with the Devil. 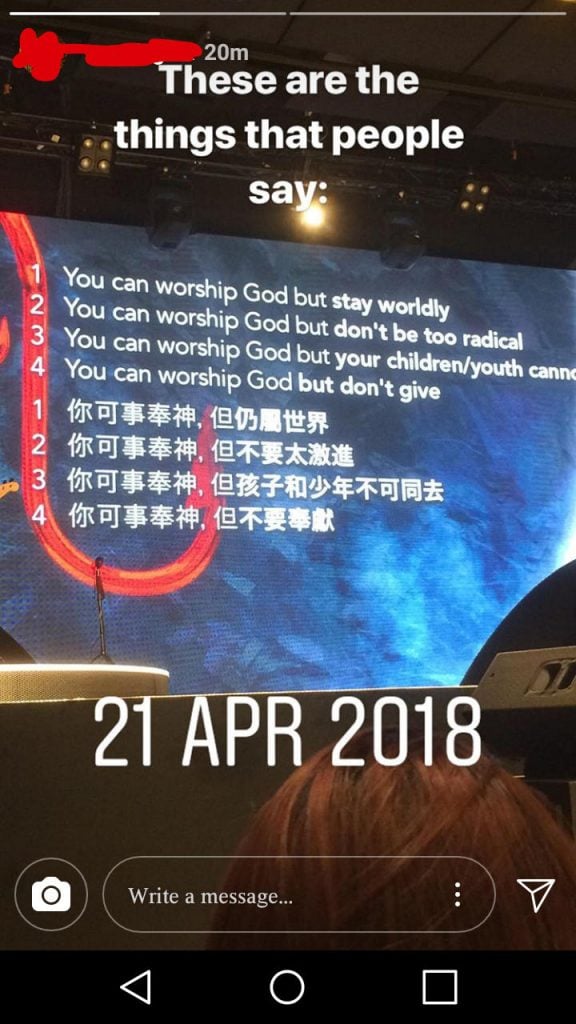 u/TheStateOfIt is no linguistic expert, but his understanding of the 4th point – that the opposite of don’t give is give – seems to be spot on.

At the end of the service, u/TheStateOfIt alleges that Pastor How tells followers to “give money”.

How much are they getting?

u/TheStateOfIt estimates that HOGC takes in roughly S$2.5 million a year through tithes and other donations.

This figure is derived from the number of leaders in the church, and the median age and wage of servicegoers. 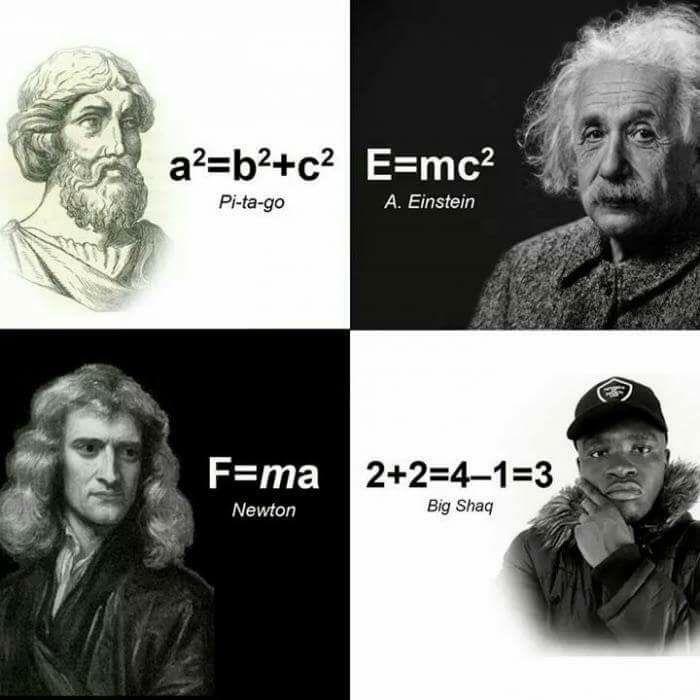 Unlike other aspects of the Redditor’s allegations, there is no disputing HOGC’s links to the much-maligned City Harvest Church.

Back in the day, Pastor How was a student in Kong Hee’s School of Theology.

Kong Hee is mentioned as a mentor of Pastors How and Lia, and both have been seen at each other’s churches.

Even though most mentions of CHC has been deleted from HOGC’s materials since the trial, u/TheStateOfIt has been able to retrieve them with the help of the Wayback Machine.

The writer also points to a method the church employs to expand its membership numbers.

Namely, by capitalising on current followers and getting them to bring friends and family to services.

Leaving HOGC, it hurts a little that I might have cut off some tight friendships. I think most people that are in the church but want to leave are afraid of that final point, which I fully understand.

Although this might sound eerily similar to the CHC case, there are key differences.

There are no allegations about what the HOGC leadership is doing with its collections — unlike City Harvest, where the $50 million was pumped into the Crossover Project and track-covering.

The leaders of HOGC might just turn out to be perfectly honest, good people.

After all, Pastor How is an exemplary motivational speaker and Pastor Lia beat cancer.

Not to mention the philanthropic work the church has embarked on. 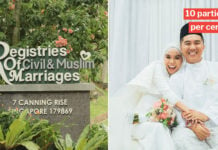 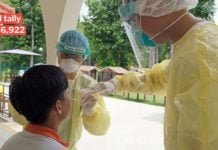