Must Share News – Independent News For Singaporeans
Home Lifestyle A Bloody Brilliant Homemade Copy Of “Hogwarts, A History” Has Appeared In... 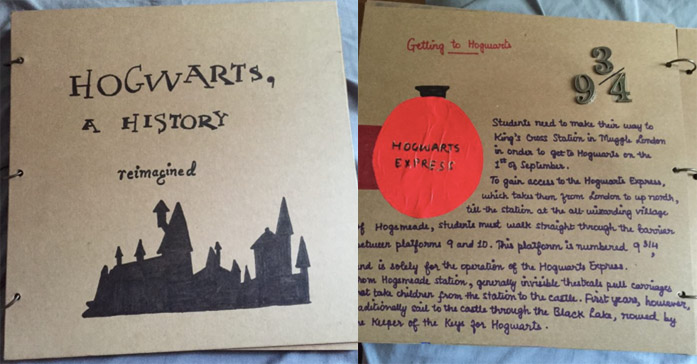 Christmas might be over a month away, but it’s never too early to start gifting.

For Singapore-based lucky girl Arshia Chatterjee, her Christmas wish has been granted by Santa her best friend, Meher Deva. #BFFgoals

Here’s what she wished for: a copy of Hogwarts, A History. Which would have been a tall order since J.K. Rowling hasn’t written the book yet, but Meher decided to create her own instead.

And this makes the copy much more valuable since this copy is the only one in the world.

The book was made in just one night, and is incredibly detailed.

Just check this out: 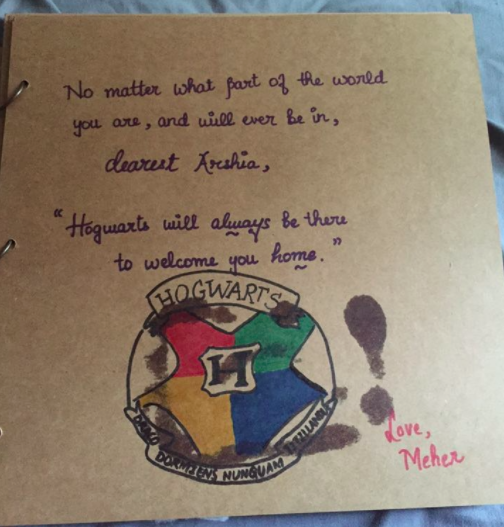 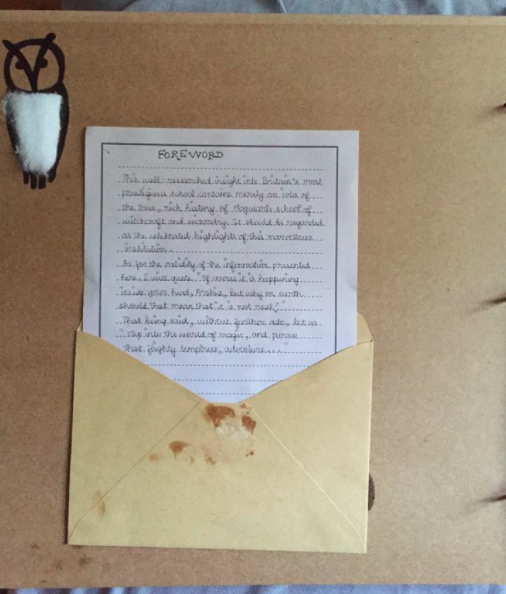 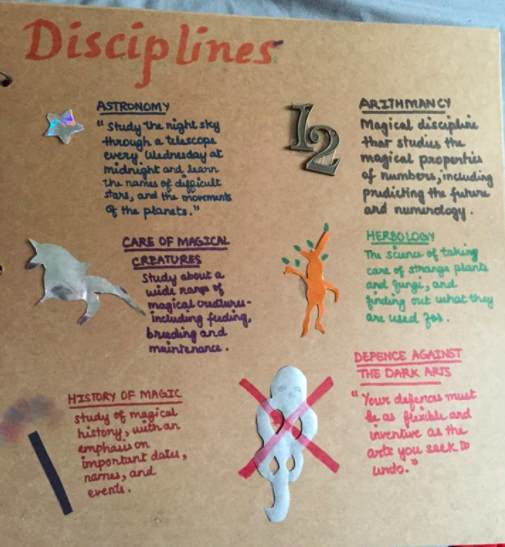 According to what Arshia told BuzzFeed, Meher did some research, mainly from Pottermore.

I remember I was telling her about how badly I wanted JK Rowling to write Hogwarts, A History, because it would make such an interesting read, so that’s how she decided what she wanted to make for me this year.

Although she said that some of the stuff she wrote in the book is common knowledge if you’re a fan. I don’t think she MADE anything up, apart from putting our faces and faces of two of our friends in one of the pages to represent the founders of Hogwarts. 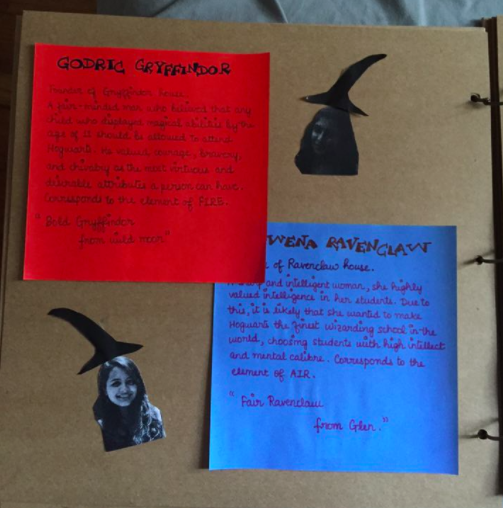 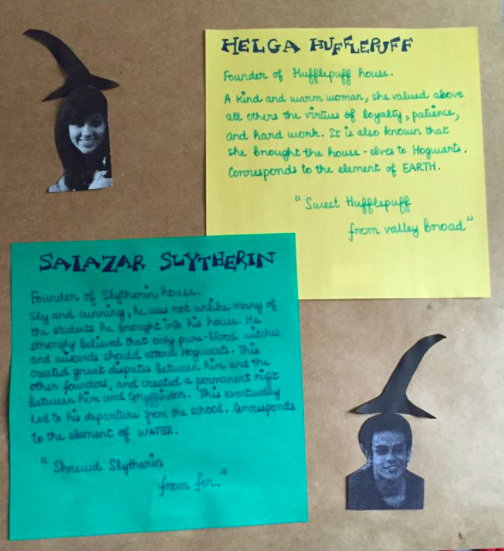 The BFFs have been fans of Harry Potter since they were kids, and the presents they gift each other are Harry Potter related. There was even once when Arshia made Meher a Harry Potter Taboo game.

The two are such fans they even dressed up as Ginny Weasley and the Golden Snitch for Halloween this year.

See more pictures of this exclusive Hogwarts, A History here:

Singapore-based Arshia Chatterjee received a handmade copy of Hogwarts, A History from her best friend Meher Deva for Christmas.

Posted by Mustsharenews.com on Tuesday, November 17, 2015

It’s your cue now, Hermione. Borrow this book from Arshia!