Must Share News – Independent News For Singaporeans
Home Lifestyle Mentor Of Guy Who Spent $8 On Food In 2017, Collects Our... 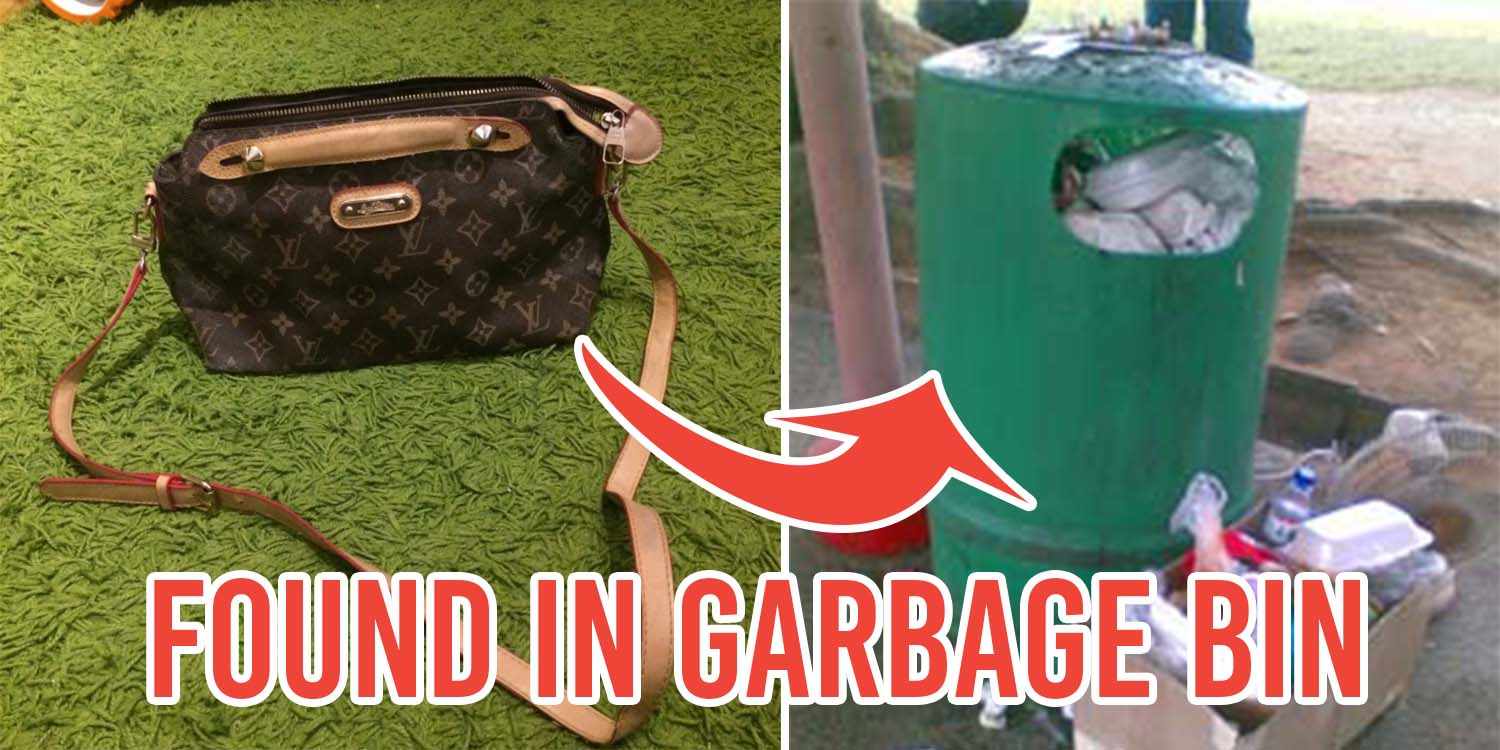 Not many people get asked by policemen if they have been called saints.

But Mr Colin Lau, the original local dumpster-diver, has.

By now, many of you aspiring dumpster-divers should have heard of Daniel Tay, the guy who famously spent only $8 on food in 2017, despite the high cost of living in Singapore. 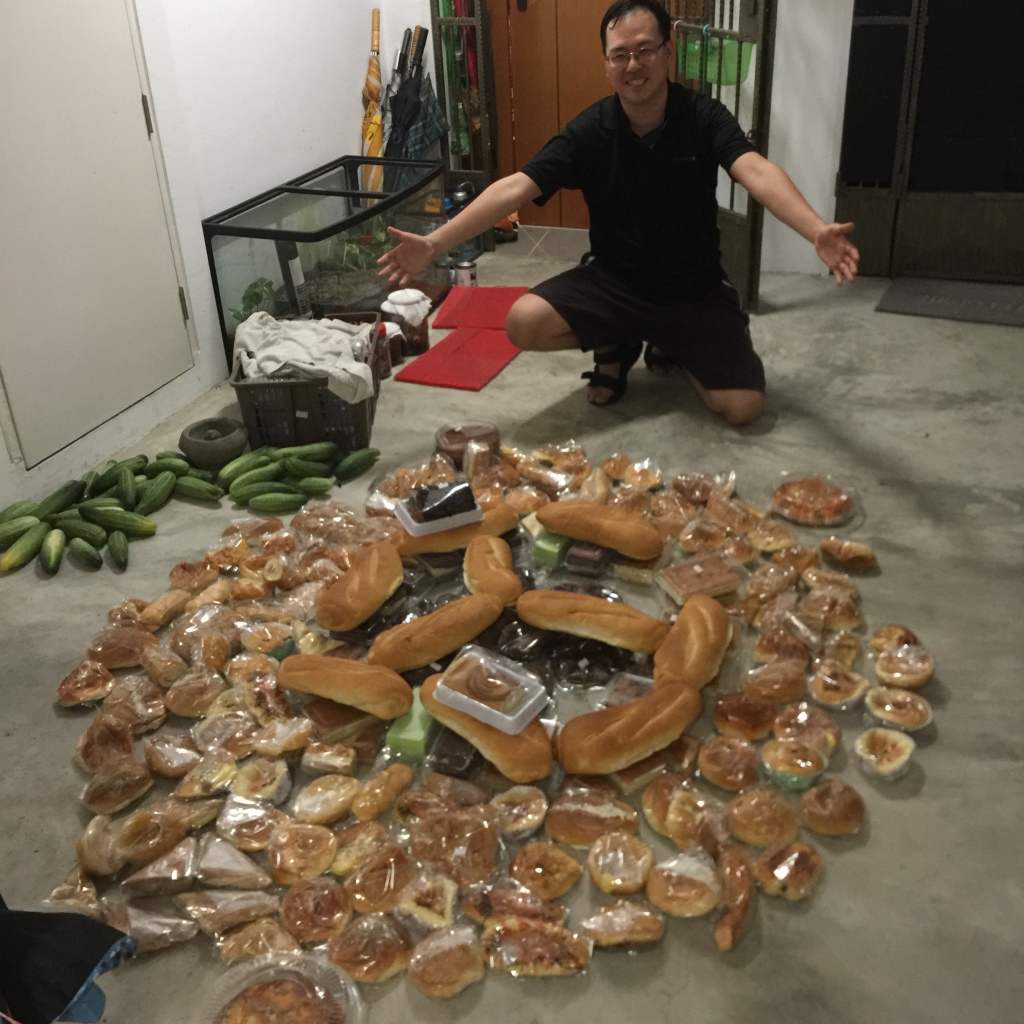 But fewer are acquainted with his mentor, Mr Lau.

Mr Lau was once stopped for police questioning when “rummaging through the trash to find useful items to ship to the poor people in the Philippines”.

The policemen “stared at each other for a moment in disbelief and then praised [Mr Lau] for his noble works”.

Mr Lau shared in two Facebook posts about how the movement started from a disciple of the reality series “Extreme Cheapskates”.

He wanted to find a sustainable way to stay away from work for a long time.

Then he discovered that he could find so many things in our local dumps.

Since he started diving, he has become the proud owner of: 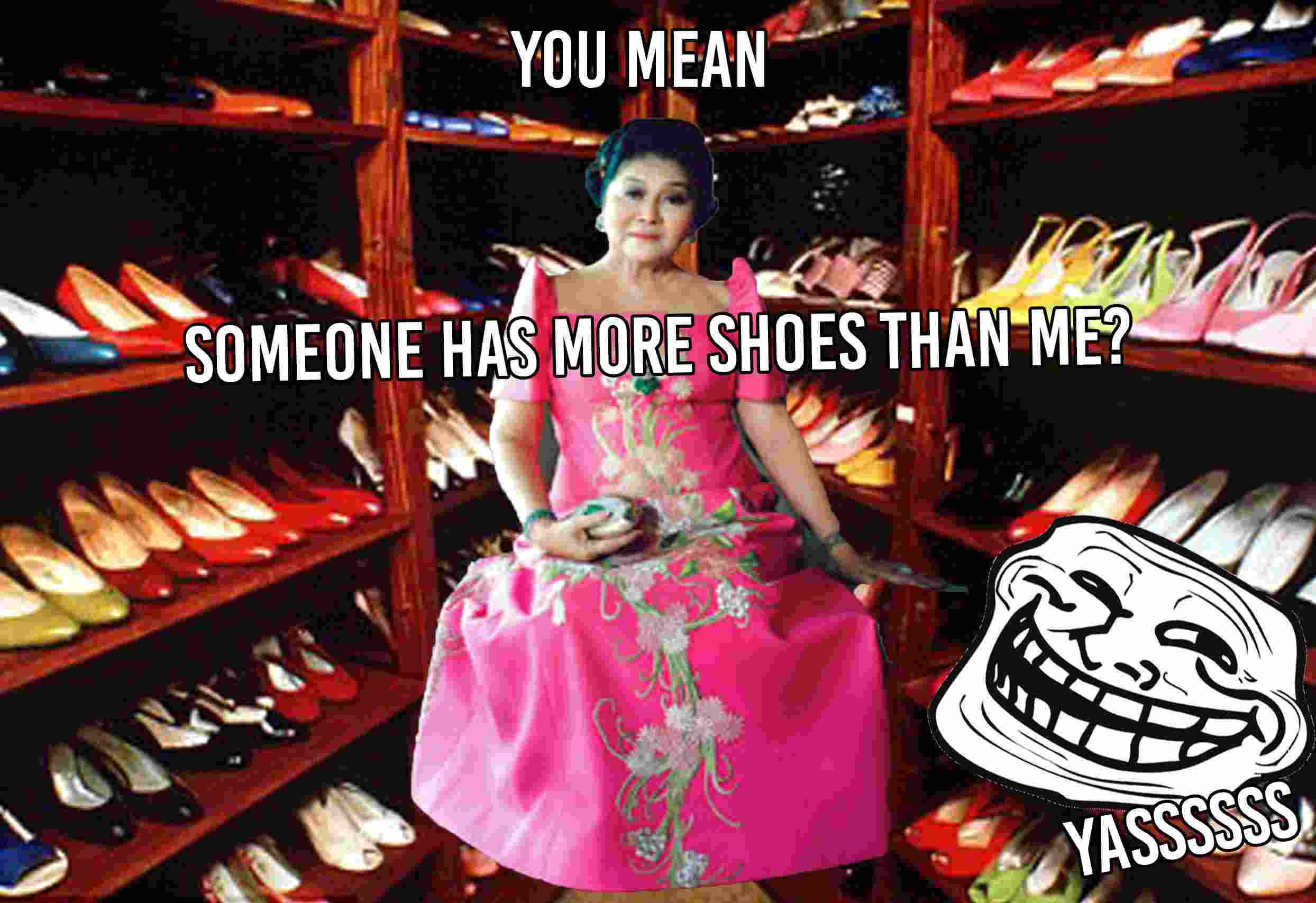 Imelda Marcos herself is in disbelief.
Source & Source

In it, Mr Tay discusses the authenticity of the bags he finds. He quips,

And this Carlo Rino bag is also authentic because no one would make a fake bag of a brand you hardly hear about. 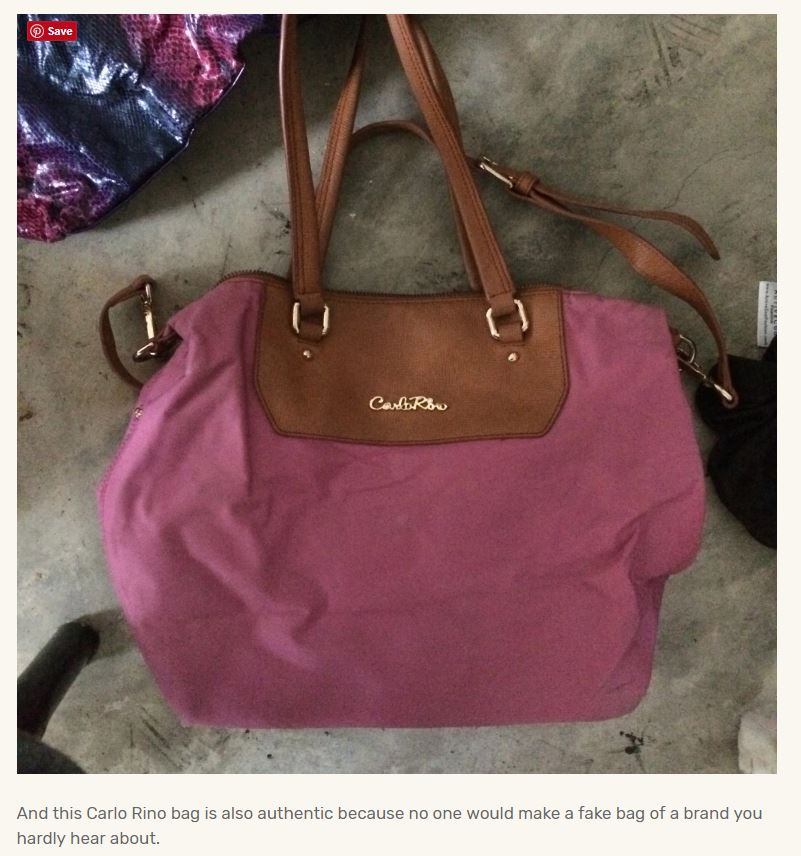 Consequently, he felt that sharing these finds would greatly benefit others.

Our food waste could feed elephants

In particular, Mr Lau was moved by the extreme economic disparity between Singapore and the Philippines.

In poignant words to Mr Lau, a domestic helper informed him that she once did not have anything to eat for four days, whereas “food waste here in Singapore can feed thousands of elephants”.

Mr Lau said that while the poor in Philippines rummage through toxic dumpsters for food, Singaporeans were throwing items in perfect conditions away.

So he stored merchandise he collected but did not need in a big room in his house and invited Filipinos to collect whatever they wanted.

The leftovers would then be shipped to Johor Bahru by his neighbour.

Things kind of blew up when Mr Lau thought accepting donations from the freegan community in Singapore would save him some effort.

Especially since he typically walked around the estate to look for items.

Many more boxes of goods that needed to be sent to the Philippines.

Clearly, he has his work cut out for him.

In one of the Facebook posts, Mr Lau described his first impression of Mr Tay.

I thought he was going to be a total freegan failure.

That was because Mr Tay freaked out and ran away the first time Mr Lau brought him out to dive.

Apparently, finding the shrink-wrapped supermarket produce with their price tags on in perfect conditions, proved too much for Mr Tay that night.

Thankfully, Mr Tay was back and better than ever a few nights later.

His “shameless[ness]” impressed his master, who thought that it would “propel him to international stardom”.

At the height of the IKEA meatball incident, Mr Tay went from table to table to ask strangers for the meatballs they could not finish.

Another night, he took so much discarded vegetables from Little India that on the bus home, he distributed the cucumbers he could not carry among other commuters on the bus.

Mr Tay now gets veggie donations from wholesalers, which are then distributed among freegans, community fridges and soup kitchens.

Cheapos are just too epic for this planet.

The next offering that they are looking out for are epic free gatherings and services where nobody pays anything and everyone has fun eating leftover expired food.

Featured image from Yawning Bread and Freegan In Singapore. 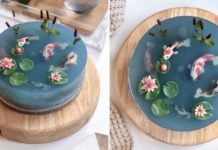 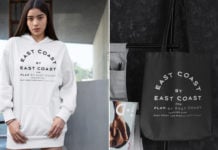