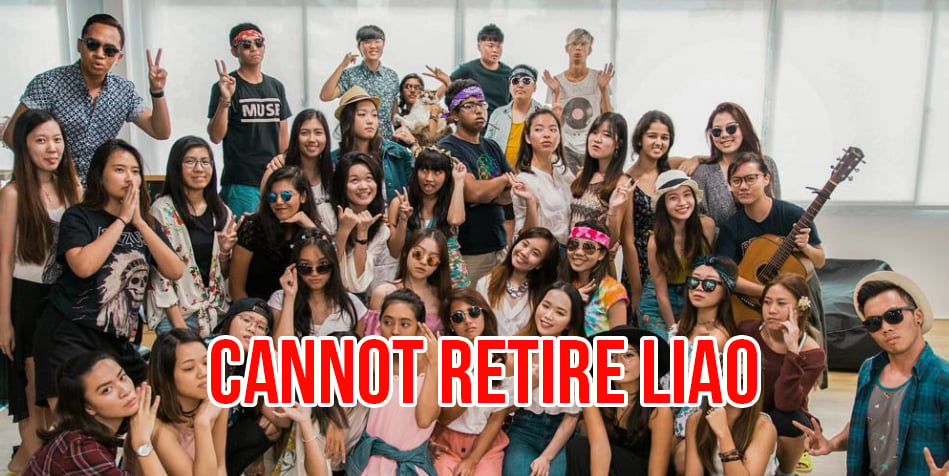 Millennials Have The Worst Retirement Prospects, Must Support Older Generations

Hesitating about asking your boss for a pay raise?

If you happen to be a Millennial, you now have 5 excuses to do so courtesy of HSBC Bank.

And they think our Millennials are royally screwed:

(They have) the worst retirement prospects of any generation: having entered the workforce during subdued economic conditions, they will be required to financially support an increasing number of older non-working generations over the remainder of their working life.

The survey was done as part of HSBC’s “Future of Retirement” initiative — Singapore, represented by 1,007 respondents, was one of 16 countries to participate in it.

As we are about to see, the figures revealed are nothing short of startling. If you’re a Millennial (born between 1980 and 1997), you should rightfully be concerned — after all, the majority of your fellow Singaporeans are concerned for you.

Straight out of the gate, HSBC has a depressing forecast for us — 82% of working-aged people believe that retirees would have to spend more on healthcare in the future. 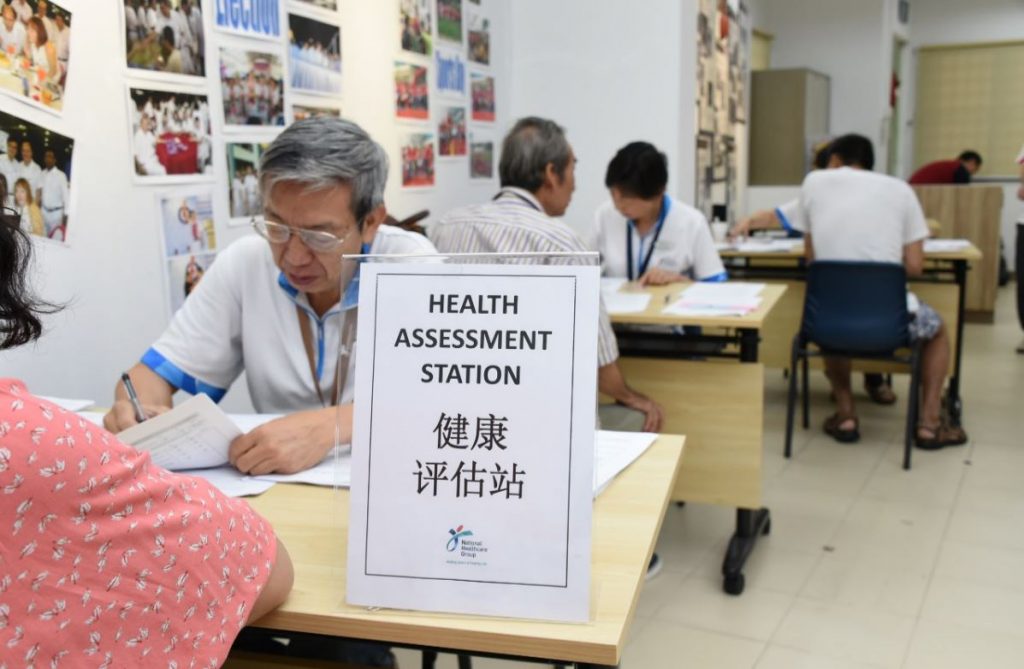 A whopping 85% are also concerned about being able to afford healthcare when they retire.

This pessimistic outlook isn’t just reserved for the future. Similar sentiments are being felt by working age Singaporeans right now — nearly 50%, or twice the global average, worry about the affordability of healthcare.

2. No Rest For The Retired

Google defines the word “retirement” as “the action or fact of leaving one’s job and ceasing to work”. 61% of Singaporeans, however, have a different understanding of its definition — they are expecting to continue working “to some extent” despite being retired.

79% are even willing to put off retirement for a few more years if it means being able to secure a better retirement income.

This phenomenon, according to HSBC, stems from a variety of reasons, with the unpredictable Singapore economy as the chief driving force.

44% of working-aged people think their savings schedule will become obsolete by the time they retire, while 22% have, perhaps worryingly, not even started.

3. Failure To Use Technology

Despite Singapore having one of the most technology-literate populations in the world, it appears our countrymen have failed to incorporate technology into their retirement planning.

Over the years, tools and resources like planning apps, online savings accounts, and even robotic financial “advisers” have surfaced to aid the working class to save for their future.

While these look great on paper, Singaporeans do not find them as useful compared to their overseas counterparts. According to HSBC’s findings, 37% of locals agree that “new technology makes it easier to save for their retirement”, compared with the global average of 46%.

Additionally, only 52% of working-aged Singaporeans — 3% less than the global average — believe that “new technology will help give future retirees a better standard of living”.

As noted earlier in the article, Singapore’s Millennials will be expected to financially support the older generation as we progress into a “super-aged” society — a “distinction” only awarded to 33 other countries.

This means that our Millennials, who expect to retire at the age of 60 — 2 years less than the global average — would have to re-evaluate the feasibility of their future plans.

Surprisingly, an overwhelming majority of Singaporeans seemingly realise this inconvenient truth — a shocking 92% of those surveyed believe that Millennials are not in a position for a “comfortable retirement”.

Is it fair to blame the rising cost of living in Singapore on the older generation?

56% certainly think so, attributing Singapore’s “weaker economic growth” to them.

Meanwhile, 44% feel that Millennials are “paying for the economic consequences” of the baby boomers and Generation X. The 2008 Global Financial Crisis and rising national debt were cited as examples to support the claim.

In reply, 61% of respondents claim that the younger generation “don’t know how good they have it” and are “enjoying a better quality of life than any generation before them”.

Mr Anurag Mathur, head of retail banking and wealth management at HSBC Singapore, is also concerned that Millennials are failing to fully understand the complex issue at hand:

While Singapore millennials are broadly aware of the economic and demographic challenges they face, they do not appear to have grasped its full implications on their retirement.

With low interest rates, rising healthcare costs and potentially declining social provisions for retirees in the future, it has never been more important to save for a comfortable retirement. Starting to save early – and saving enough – can reduce the need to continue working in later life.

Living in a concrete jungle is already stressful enough — realising that you’re now going to be even further pressed for money definitely doesn’t help with morale.

If you’re worried about your future, it’s in your best interest to do up a retirement plan as soon as possible. Live within your means, invest widely and wisely, set aside some money for contingency purposes and use tools like retirement calculators and eBooks to help you on your journey.

Unless you’re planning to migrate to alleviate your financial stress — it’s worth noting that the gloomy outlook for Millennials applies to other countries as well — securing your freedom during your golden years in advance is perhaps the best thing you could do in this bad, bad situation.