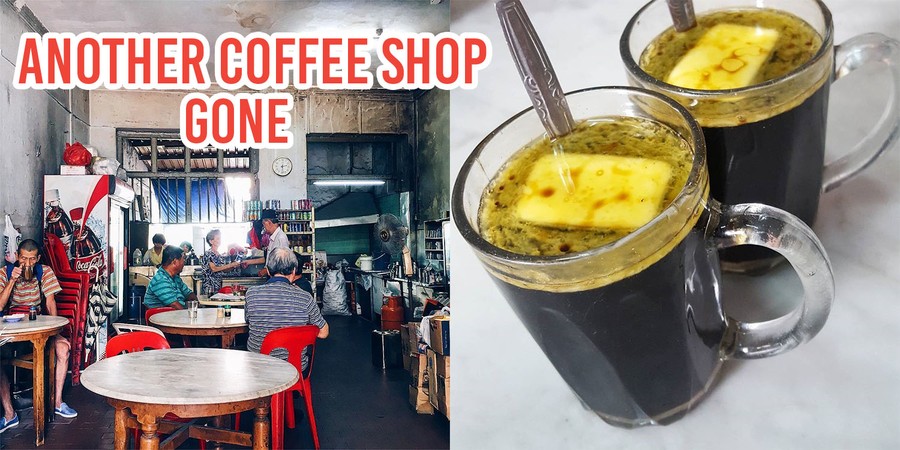 Hup Lee coffee shop, an icon in the Jalan Besar area, will be closing its doors on 22 August 2017. The shophouse space, which Hup Lee has occupied since the 1950s, has been sold, and is believed to be converted into a restaurant. As one of the last few places in Singapore serving up old-school classics like butter coffee and charcoal-grilled kaya toast, their closure is just another in the flurry of old school places that we’re slowly losing to the passage of time.

Just four months ago, a short documentary about Hup Lee was uploaded on Vimeo. In it, co-owner Mr Foo Chee Haw speaks of his mobility problems and frequent tiredness. He also laments being unable to hand the coffee shop over to his son, who prefers an office job.

According to The Straits Times, the health of other co-owner Madam Foo Mui Ya has also been deteriorating. She goes to work everyday, only taking a break for the first 2 days of Chinese New Year, and at 68 years old this year, she deserves a good break.

Madam Foo’s son says that business has deteoriated over the years, and has been further exacerbated with the closure of Sungei Road Flea Market, which is located just opposite the shop.

Butter Coffee will be missed

Instead of just bringing along with it a slice of history, the closure of Hup Lee will also eliminate another place for traditional breakfasts from our grandparents’ time. Ask any coffeeshop for “butter coffee” and you’re likely to be faced with a blank look. Ask for butter coffee here though, and this is what you’ll get: 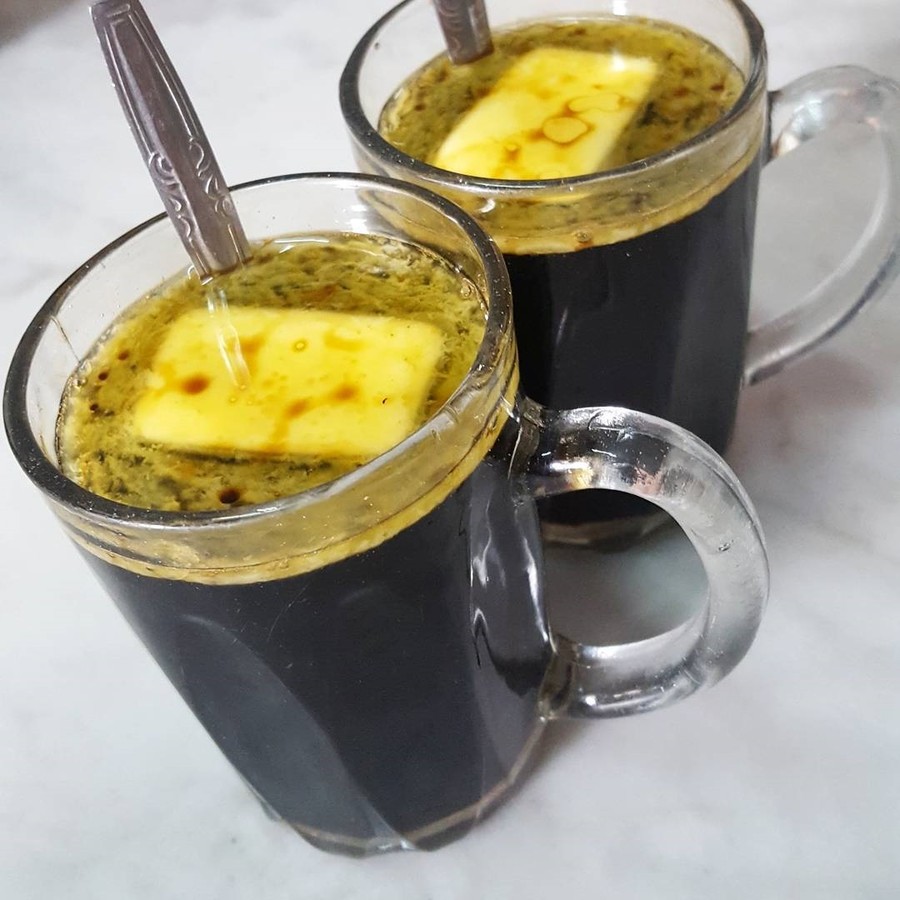 In addition to just adding butter to your daily essential beverage, Hup Lee also serves as a prime spot for those living the #instalife. 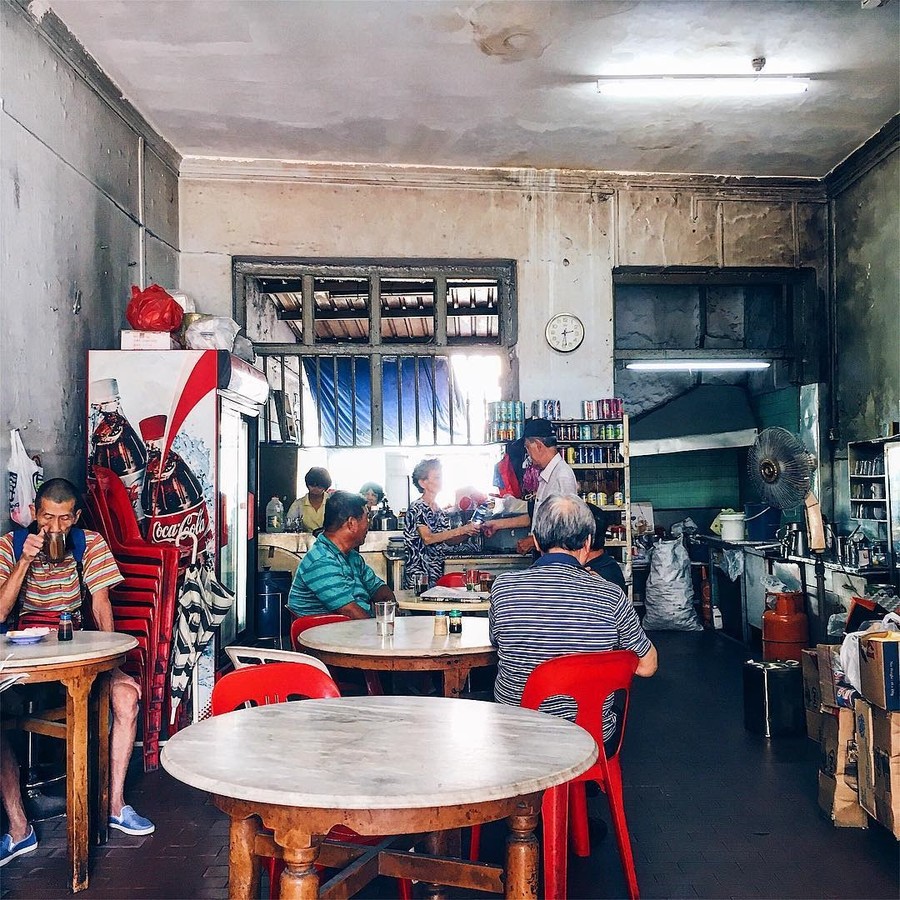 While you’re there, remember to say hi to the resident manja cat. 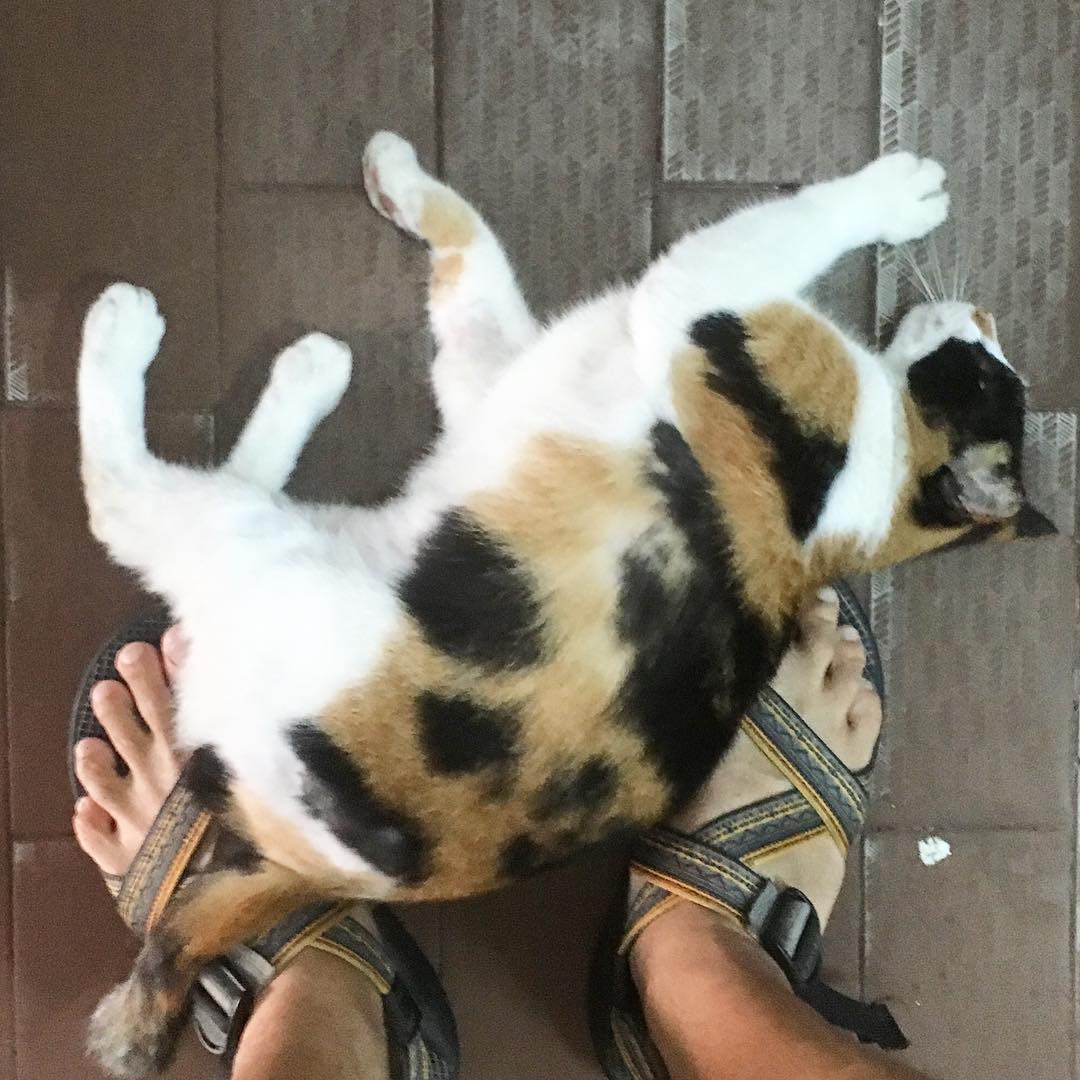 Check out other food places in Singapore that will be closing in 2017, and other places from our parents’ time that are gone forever.