Must Share News – Independent News For Singaporeans
Home Lifestyle Things To Do Tickets To Watch Chelsea’s Eden Hazard & Co Play In Singapore Are... 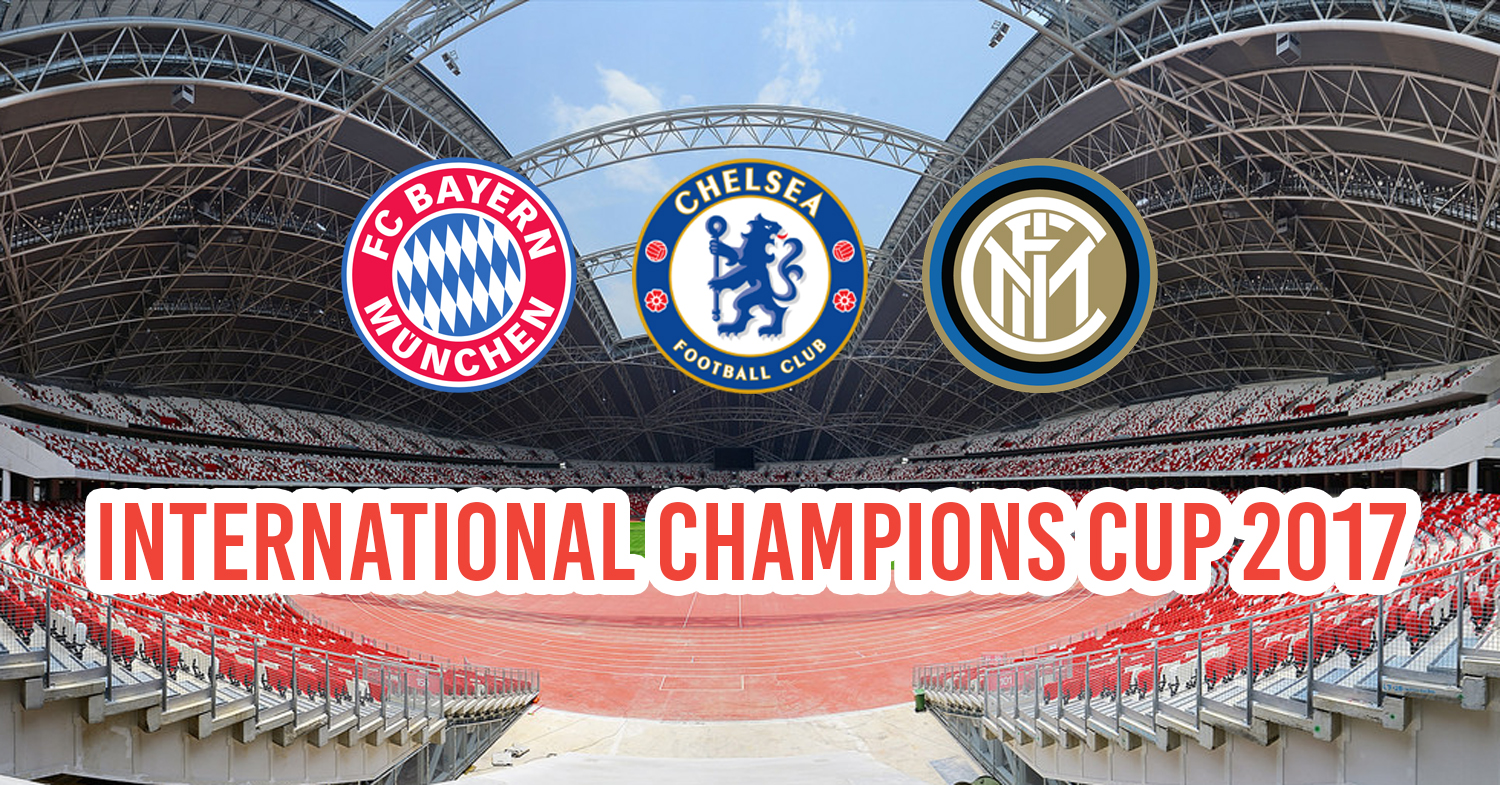 Die-hard football fans know the feeling — whenever their favourite club scores a goal, they can literally feel their emotions surging through their veins.

As a Manchester United fan, I’ve hopped up and down in the living room, jumping from chair, breaking kitchenware and sending pillows flying in the heat of the moment, especially when the Red Devils scored a winner during Fergie time — although that has become a rarity in recent seasons.

Singaporeans will be able to relive this feeling in our very own National Stadium this year, when some of the biggest teams in club football clash in our backyard for the International Champions Cup (ICC).

It has been confirmed that German giants Bayern Munich, Italian powerhouse Inter Milan and English champions-elect Chelsea will battle it out in Singapore this July in the three-match tournament — and the tickets to watch the matches are surprisingly cheap!

The cheapest seat at the Santiago Bernabéu Stadium costs €80 ($120) when Real Madrid hosts Bayern Munich in the second-leg of their 2017 Champions League quarter-final, so one might be concerned that tickets to watch genuine European powerhouses in Singapore will cost an arm and a leg.

But the likes of Eden Hazard and Robert Lewandowski will strut their stuff in Singapore for considerably less than that, at tickets starting from $25 for children and $40 for adults — there are buffets in Singapore that cost more than that.

Tickets will be on sale from March 30, and you can book them here.

In another source of pride for Singaporeans, we are the only South-east Asian stop for the ICC, thanks to a partnership signed by the Singapore Tourism Board (STB) with Catalyst Media Group to host the competition.

This means we can look forward to seeing other top European teams landing on our shores to compete in this pre-season competition for the next four years at least.

So football fans, mark these dates on your calendars and gather your football-crazed buddies! 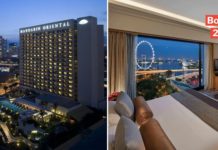 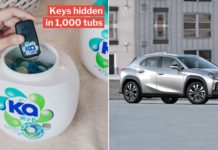