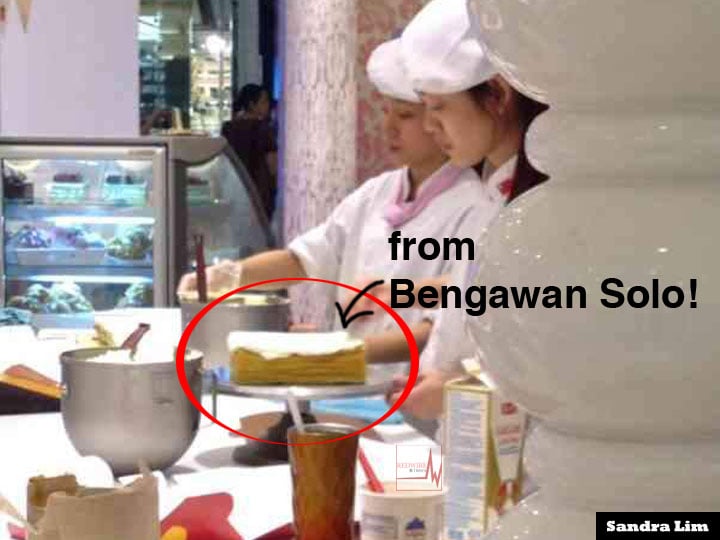 Staff from The Icing Room – which is owned by Breadtalk – at Nex were seen spreading frosting on kueh lapis from their competitor, Bengawan Solo. Netizen Sandra Lim managed to capture the incident and uploaded it on Facebook which went viral with 100 shares in 2 hours.

Were you taken aback by this?

The Icing Room clears the air

The Icing Room has since clarified this incident. A staff member bought the cake and requested the co-workers to decorate the cake for personal consumption and it was not for sale.

Satisfied with their explanation, Sandra Lim deleted her previous post. 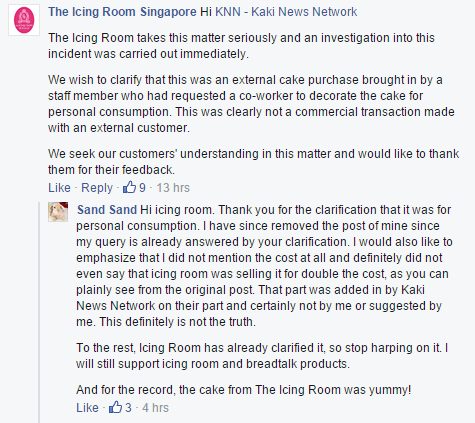 BreadTalk recently in the spotlight over Yeo’s soya bean

Just yesterday (4 August), BreadTalk was embroiled in controversy over their “freshly prepared” soya bean, which was found to be repackaged from Yeo’s soya bean and sold at a higher price. 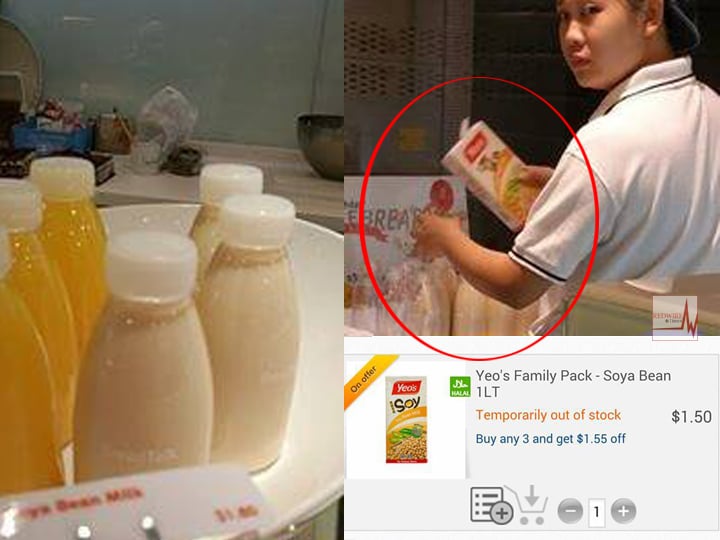 BreadTalk eventually admitted on their Facebook page that their “fresh” soya bean is indeed the product from Yeo’s. As part of their improvement, they will be changing bottle sales to the same as Yeo’s. 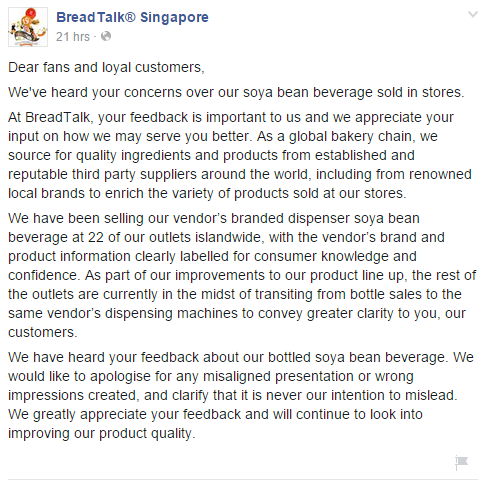 Step up your game, BreadTalk!

While BreadTalk has addressed these two issues, there might be repercussions for it. The kueh lapis incident may be because of a misunderstanding, but BreadTalk needs to ensure that their staff are aware of their actions especially when in uniform. As for the soya milk incident, customers felt cheated that they were not aware of the repackaging of Yeo’s soya milk. For BreadTalk to reclaim its status as a trustable local brand, they must have better business ethics.

Now, where’s the pork floss from?