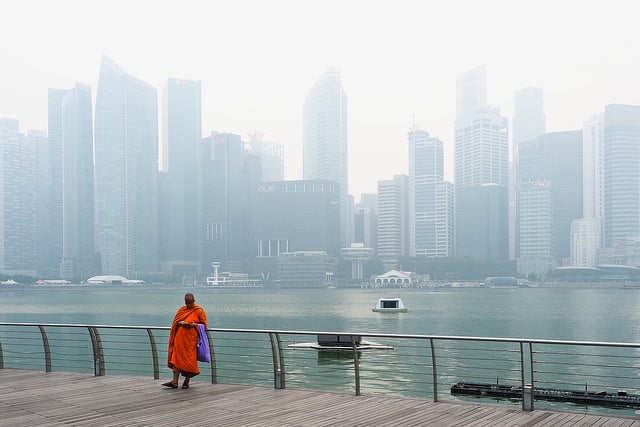 Earlier, Singapore’s Ministry of Foreign Affairs (MFA) had sent a formal request to the Indonesian government to hand over the names of companies suspected of contributing to haze and reiterated its offer to help fight the haze to Indonesia.

In the request, Singapore offered:

Indonesia, Malaysia and Singapore have been wheezing from haze caused by the Indonesian forest fires for over a month.

A NASA said that this year’s haze could be among the worst in history.

“If the forecasts for a longer dry season hold, this suggests 2015 will rank among the most severe events on record,” Robert Field, of NASA’s Goddard Institute for Space Studies, told the Sydney Morning Herald.

Sticking with the decision

Hopefully, Indonesia sticks to its decision to get external help this time round. Earlier on September 11, the Indonesian accepted Singapore’s assistance, but changed its mind days later. Vice-President Jusuf Kalla said after that: “Please come if you want to help. Don’t just talk.”

If Indonesia stops playing ping-pong with its decision to accept help, we might just be able to see blue skies again.

Featured image via Elena Leong
With reference to Channel NewsAsia