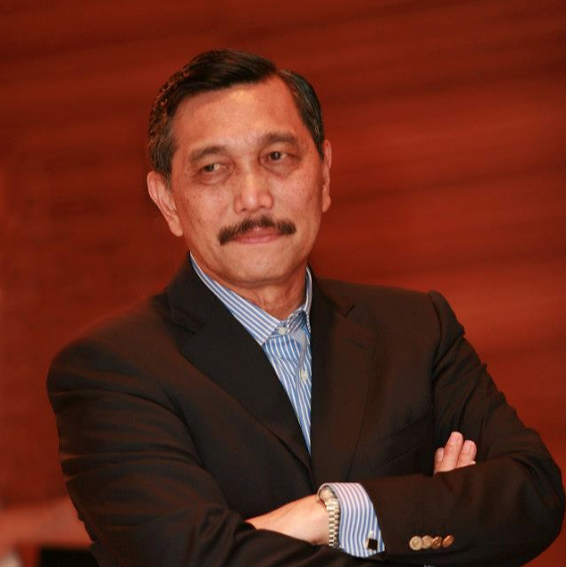 Singapore’s offer of one aircraft to Indonesia has been branded as an insult by Indonesia’s Coordinating Minister for Politics, Law, and Security, Mr Luhut Binsar Pandjaitan.

The offer, intended to help Indonesia out in their combat against forest fires, has not gone down too well with the country.

According to Today Online, the Minister explained his reasons for delaying acceptance of Singapore’s help.

Firstly, we wanted to try and do it on our own. Secondly, we didn’t realise the process would be so long. Thirdly, (Singapore) offered only one aircraft. It was insulting. 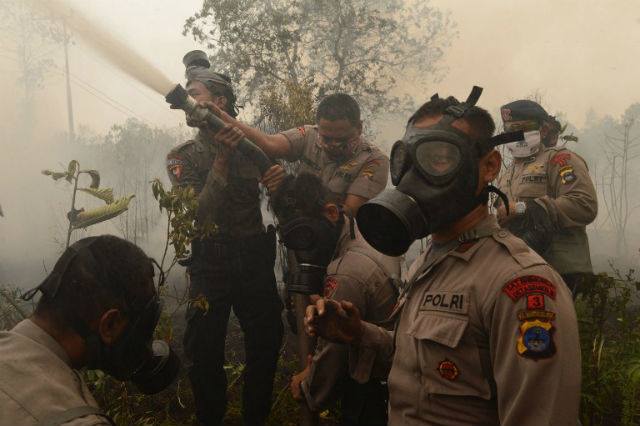 This isn’t the first time Indonesia’s commitment in fighting the haze has been questioned.

On 7 Oct, Indonesian Cabinet Secretary Pramono Anung said that Jakarta earlier refused help for fear that Singapore would take all the glory in putting out the fires.

All is not gloomy though, with Indonesia taking measures to confiscate lands and revoking the licences of huge companies that practice illegal burning– a major contribution to the formation of haze. 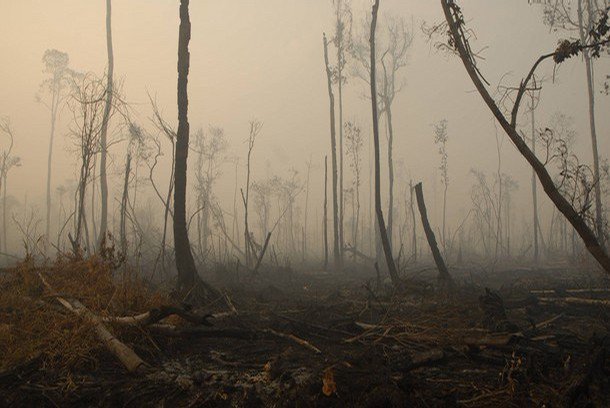 Helping others in need

Singapore’s initiative to assist our neighbours has somehow been reciprocated with dismissive remarks.

Instead of simply applying pressure, Singapore has walked the walk and sent in resources to alleviate the situation.

Though Indonesia may complain about our offer of help, this sentiment may not be the most popular in the country. After all, we are not just helping those in Indonesia but also everyone affected by the haze in the region.

This incident also goes to show that Singaporeans aren’t the only ones that complain.

With reference from Today Online
Featured image via Wikipedia