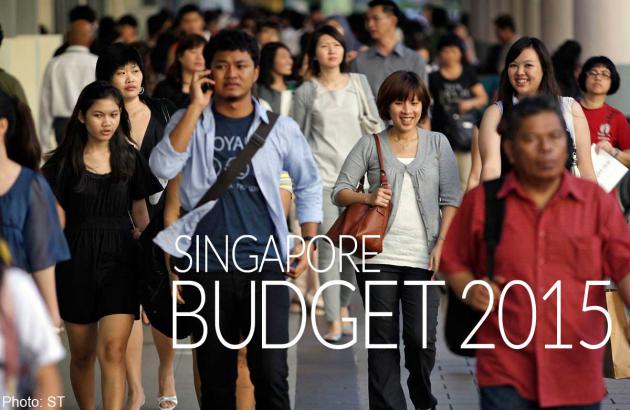 What do Singaporeans and FTs really think about the Budget?

Budget 2015 was delivered by Finance Minister Tharman Shanmugaratnam yesterday (23 February). There were a whole host of initiatives presented; some of which were yay, some were nay, and others were meh. However, comments from netizens never fail to make us see the good and the ugly in Singaporeans. And maybe from some foreign talents. 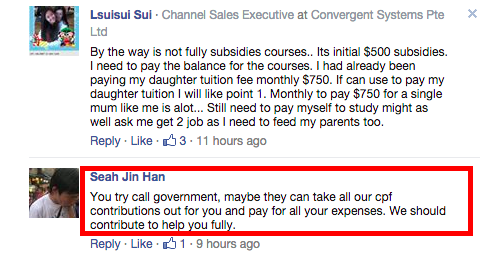 This group of people are only interested in the initiatives and goodies that Budget has for them. “Who cares about other people? Better worry about myself first.” But check out how irritated Seah Jin Han was.

3. The “walao I never get anything again”

Single mums, along with a nuclear family, have it hard because many benefits that are accorded to traditional families are not given to these single-parent families. But seeing as how there is a slow but growing awareness of the plight of these families, we foresee greater inclusion and more comprehensive benefits in the future.

Initiative referenced: Increase in petrol duty rates. For premium grade petrol, there will be an increase of $0.20 per litre, and intermediate grade petrol by $0.15 per litre.

Although the Minister commented that “with falling oil prices, pump prices…would remain lower than the levels in the last two and a half years,” it is still important to note that if Saudi Arabia ever decides to cut its oil output and push oil prices upwards, there will be a real pinch in the wallets of many motorists.

Pleasantries were a rare sight amongst the sea of negativity.

6. The no nonsense guy

Doesn’t the increase in petrol duty rates to “encourage less car usage and reduce carbon emissions” sound very much like COE? However, trying to curb the vehicle population growth doesn’t seem to be very successful, even with our expensive COE and petrol costs.

By the way, we think he meant “life demand”, not “live demand”.

Answer: because once oil prices increase (which are beyond our control), petrol prices will increase. Refer to #4 for elaboration.

A netizen going by the online moniker ‘Soccerbetting2’ let rip at Minister Tharman with a lengthy post.

Ahh, the classic practical Singaporean. Credits are useless, only money talks. Whatever happened to the 活到老学到老 (learning until you are old) mindset? I personally wouldn’t mind going for classes to learn how to write HTML code if I don’t have to pay a single cent. 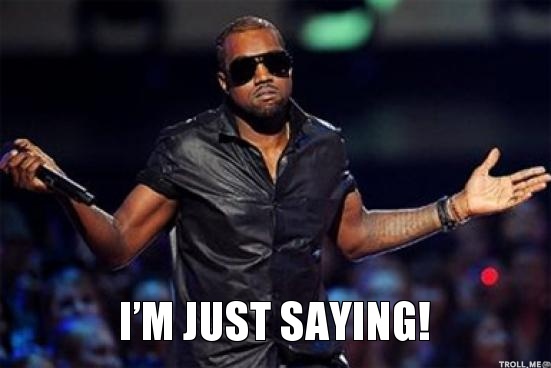 Wait, now I’m confused. I thought National Service was supposed to be an honourable act of duty in serving the country? I didn’t know monetary incentives had to be involved. (Ed: sounds like the exact kind of thing a person who has never served NS will say)

12. The one who speaks what we’re all thinking 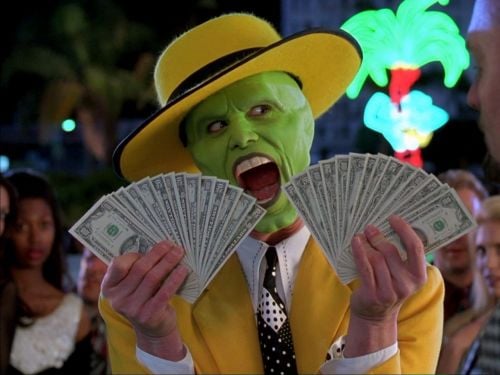 Initiative referenced: $26 billion to be committed to improve our public transport system.

This Budget is decent. There weren’t any jaw-dropping policies but a lot of support has been given towards middle-income families and the continual upgrading of the skills of our people. We can lambast PAP for inadequate and useless policies, but hopefully, we never hate on them just for the sake of doing so.

Happy CNY from Tharman and from us all at MustShareNews!

Featured Image via AsiaOne
With reference to Singapore Budget, The Straits Times