Like Luke, Han, Leia, and Chewie in the Death Star garbage compactor, the walls are closing in on Malaysian Prime Minister Najib Razak.

Unlike the Rebel Alliance, PM Najib’s running out of ideas and loyal supporters. He needs support, and fast.

So on last Friday (18 Sept), PM Najib spoke at a silat assembly, congratulating those who took part in the ‘Red Shirts’ rally in support of his regime on 16 Sept. 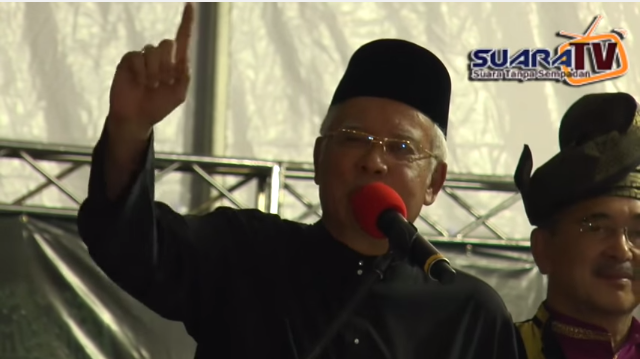 We respect other ethnicities but don’t forget Malays have our feelings too. Malays too have rights.

Malays too can show that we can still rise up, rise up when our dignity is challenged; rise up when our leaders are insulted, ridiculed, embarrassed. Malays say enough, let no one repeat evil acts like that again.

The ‘Red Shirts’ rally on 16 Sept, which was also Malaysia Day, saw over 30,000 attend a Malay solidarity rally in Kuala Lumpur which threatened to turn ugly. Protestors clashed with police and shops in Chinese-majority areas were closed.

Najib Razak is facing challenges on all fronts. Ever since Wall Street Journal reported that $700 million of deposits had flowed into his personal bank accounts, the list of headaches for Mr Najib has just kept increasing.

Here’s a brief rundown of his troubles: 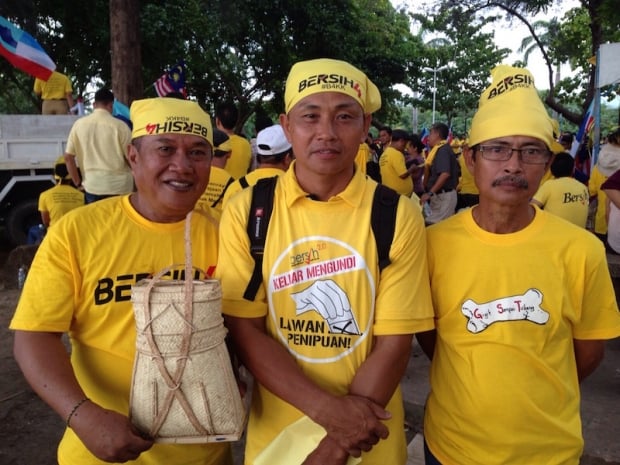 The electoral reform group Bersih organised several rallies, which were held on 29-30 August 2015 in major Malaysian cities like Kuala Lumpur and Kota Kinabalu. The rallies were peaceful in nature and called for PM Najib’s resignation, electoral reforms, and institutional reforms to prevent ministerial corruption.

Although the Bersih rallies began with mostly Chinese participants, several ethnic Malays joined on the second day of the rally.

There were no allegations of racism, except from the UMNO camp.

The problems don’t end there for PM Najib.

The FBI began an investigation into the state investment fund 1 Malaysia Development Board (1MDB), while Swiss authorities have opened criminal proceedings into 1MDB.

Several sections of his Barisan Nasional coalition have also turned against him.

First among them is former prime minister Mahathir Mohamad, who accused Najib of abusing his position to avoid corruption charges, and backed the Bersih protests. He also apologised for aiding Najib’s rise to power.

Another critic is former UMNO leader Anina Saaduddin. Anina filed a court case asking the Malaysia High Court to freeze Najib’s local assets, claiming that he had defrauded UMNO members of RM2.6 billion without their knowledge. For taking the party president to court, she was expelled from UMNO on Sep 2.

Joining them is UMNO leader Khairuddin Abu Hassan, who was stopped from leaving Malaysia and arrested amidst claims he was going to meet FBI agents regarding Najib’s corruption charges.

And, of course, Najib had to fire his own deputy premier, four ministers and the Attorney-General, who had all raised disquiet about the 1MDB scandal.

Najib needs support, but won’t find sympathy from the opposition camp, whose leader, Anwar Ibrahim, has been accused of sodomy and imprisoned. Opposition politicians and global rights organisations like Human Rights Watch still maintain the case was politically motivated. 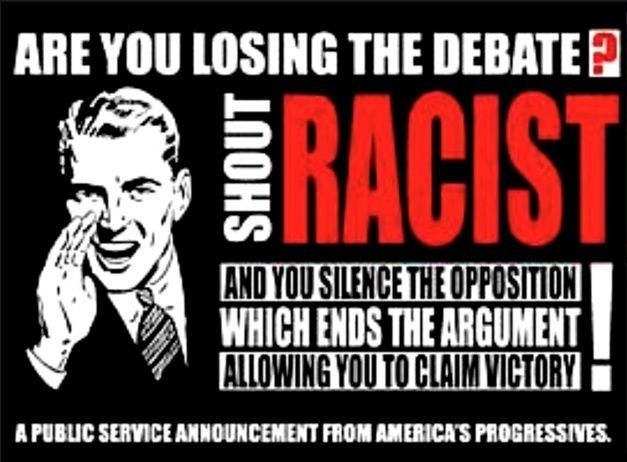 So he’s had to resort to playing the race card. “Malays have our feelings too, Malays have rights,” Najib claims.

The main idea he’s trying to propagate is that the Bersih 4.0 rally was racist and disrespected Malays. The crowd,, made up almost entirely of ethnic Malays, was clearly energised by his speech.

Right now, the only way PM Najib’s going to find support is by claiming that the Bersih rally — which wasn’t exactly anti-Malay in nature — had “challenged Malay’s dignity and insulted Malay leaders”. And therefore, all ethnic Malays should unite to face this dark and monstrous entity that challenges the special rights of Malays in Malaysia.

UMNO turns to race to stay in power

It’s not the first time that the ruling UMNO has rallied supporters by appealing to race, religion and royalty. These are the symbols of Malay supremacy in Malaysia, and according to the UMNO leaders, losing this supremacy would see Malays marginalised in their own country.

All Najib is accomplishing is further colouring the racial divide in Malaysia, a country not particularly known for its strong racial harmony (as evidenced by the Bumiputra policy). The day may come when Najib manages to incite racial riots between his Malay supporters and everyone else.

No one is looking forward to that day, but we just have one thing to say to PM Najib Razak.

It’s not about being anti-Malay, it’s not about Chinese versus Malay, and it’s not about humiliating, insulting, ridiculing, or embarassing Malays. It never was. So stop trying to pull the entire Malay community into your quicksand struggle, where you’re barely managing to keep your neck above the surface.

In the words of McFly, it’s all about you.